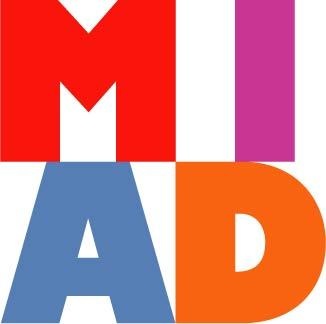 The exhibit showcases more than 30 local artists who are garnering international recognition.