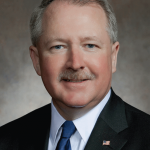 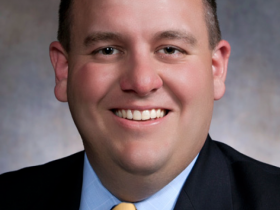 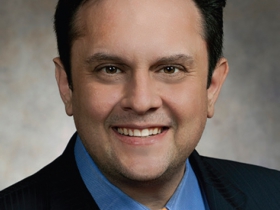 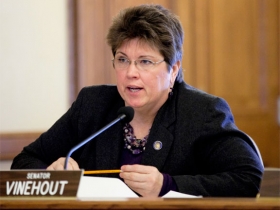 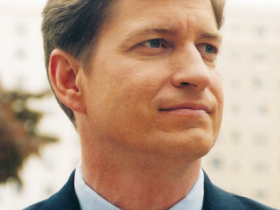 Alderman Borkowski, who won the August 18 special election, was appointed by President Murphy to the Community and Economic Development Committee.