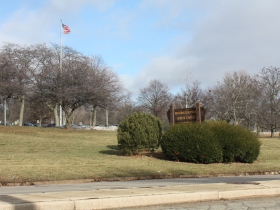 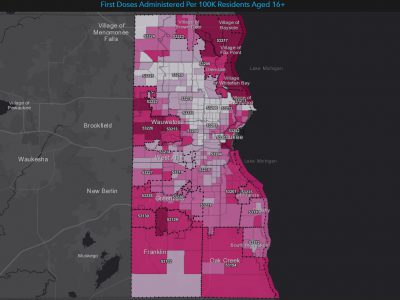 Vaccination Rate Below 20% in One Milwaukee Neighborhood

But your sewage doesn't lie, COVID-19 case rates are declining in the city. 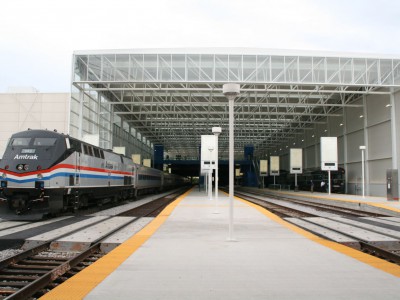 “All Aboard Wisconsin believes it is critical to voice its support for more frequent rail service between the two cities of Milwaukee and Chicago,” stated Nona Hill, President of AAW.

Supervisor Martin Weddle to Hold Listening Sessions on Feb. 9 and 12

Supervisor Wants to Hear From Constituents on Key Issues 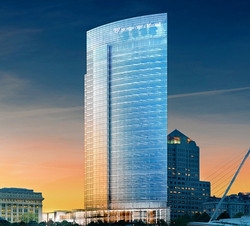 The City of Milwaukee joins Take Root Milwaukee to invite people area residents who are facing foreclosure to a special event this week.

Supervisor Taylor was appointed and unanimously confirmed to serve on the Milwaukee County Commission on Aging in June of this year.

Oct 23rd, 2012 by Milwaukee County Board of Supervisors