“This project is just one example of how Milwaukee County prioritizes its County Parks and improves the County’s quality of life” said Supervisor Burgelis. “Multiple stakeholders including neighbors, visitors, bikers, neighborhood groups, Washington Park Senior Center, Urban Ecology Center, Wednesday Concert Series, and the reestablished Friends of Washington Park will all benefit from this investment. Funding from Milwaukee County’s 2023 capital budget for project WP069501 Washington Park Bridge replacement is $1,254,698. These new stamped concrete bridges will have a 100-year lifespan and will be an updated focal point and landmark for many generations of park users to come.”

“We at Parks are very excited about the progress of the Washington Park Bridge Project. When completed this will not only strengthen the community but also improve the aesthetics of the park,” said Guy Smith. “Additionally, it will increase the safety and connectivity of the community by providing a long-term solution.”

According to a Power Point presentation by the Parks department, the existing bridges, which were constructed in 1938, have suffered “significant” deterioration of the stone and concrete.

The current bridges fail to meet code and ADA standards due to railing heights and slope grades.

Public comment is now open on the parks capital project website at mkecountyparks.org/washington-park-bridges and will remain open until January 23rd.

Construction funding was approved as part of the 2023 Milwaukee County capital budget. 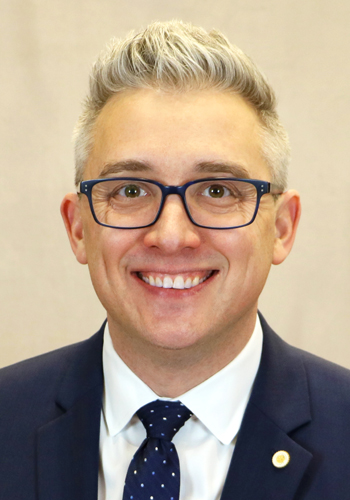