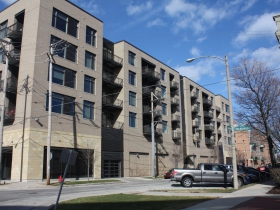 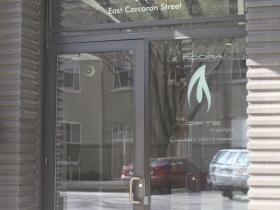 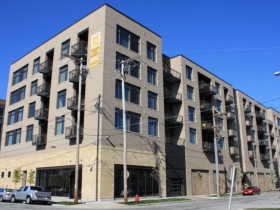 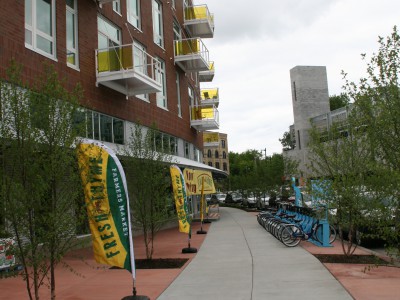 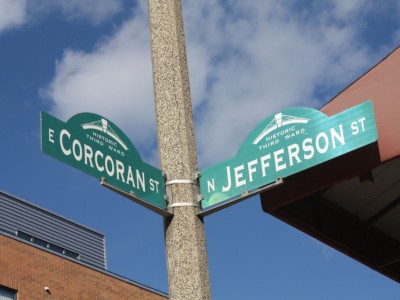 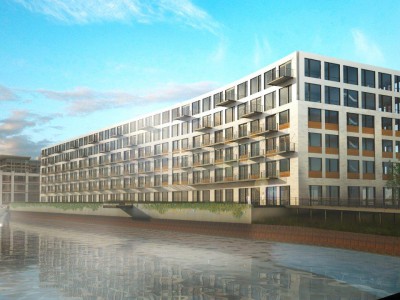 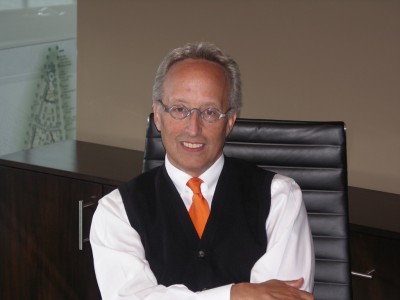 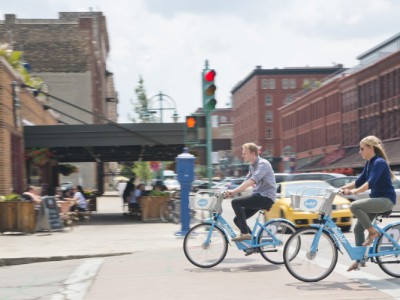 Numerous signs point to a national economy that is recovering. Hiring has started to pick up, banks are starting to lend again, and locally 'failed' projects are slowly filling up. But everything isn't great just yet, as here in Wisconsin there is a 14 month supply of homes available on the market, and nationally unemployment sits at 9.4%.