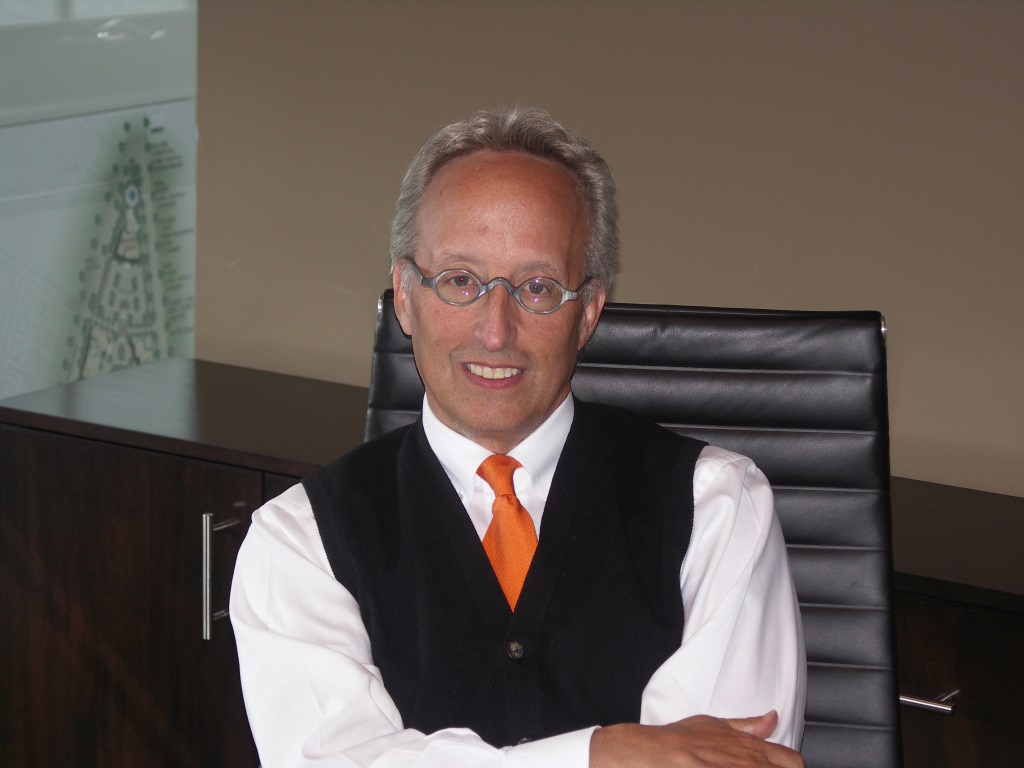 Urban Milwaukee’s crowdfunding drive has received a matching grant challenge of $1,500 from Milwaukee developer Barry Mandel, who has agreed to match, on a dollar for dollar basis, up to $1,500 in donations made over next three days.

“I’m pleased to give this matching grant as a challenge to Urban Milwaukee’s readers,” Mandel said. “What stands out about Urban Milwaukee is its commitment to urban issues and its passionate belief in the city. I share that belief and hope that all readers who do — and who value Urban Milwaukee — will donate to this drive.”

“We’re thrilled to receive this matching grant challenge,” Urban Milwaukee president Jeramey Jannene said.”We know we have many regular readers who support what we do. Now is your chance to help us with a drive to expand our publication. Your donation of $10 becomes $20 with this match, $25 becomes $50, and $40 becomes $80. If every reader simply donates what they think the value of the publication is for them on an annual basis, we’ll easily exceed our goal.”

Barry Mandel and his Mandel Group have probably done more to drive downtown residential development than any other company. He was a trailblazer in this area, helping prove people would move back to the city, with the East Pointe Commons development on the Lower East Side on land that had been vacant for years after being cleared for a freeway that was never built.

The Mandel Group has also built the high-rise University Club Tower Condominiums on Prospect Ave., the Marine Terminal Lofts on the river, the Gaslight and Corcoran Lofts in the Third Ward, Trostel Square on the Beerline, Boston Lofts adjacent to the Grand Avenue Mall and many others. His huge North End development is being finished along the river in the Park East corridor.

Urban Milwaukee has promised that every dollar of the $20,000 it raised will go to create several new features:

-the city’s first interactive and comprehensive presentation of city data — reported down to the neighborhood and even block level — including crime data and city licenses, permits and complaints that are currently inaccessible for the general public;

-an enhanced calendar of events.

-Common Council Vote Monitor, which will create easily accessible information on all actions taken by council members and linked to political donations.

-Strategic marketing to promote Urban Milwaukee and its newly created features, grow the publication’s readership to expand its impact on the community.

-Preliminary data analysis of another added feature the publication wants to add, Judge Tracker, which would shine a bright light on all local judges and decisions made.