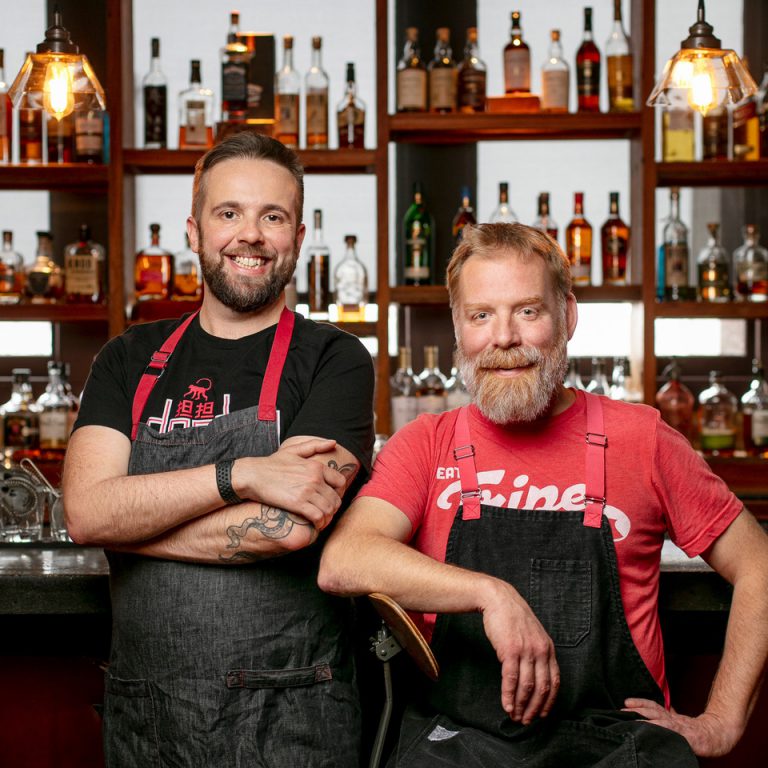 The James Beard Foundation on Wednesday morning announced the semifinalist nominees for the 2023 James Beard Awards, with a handful of Milwaukee chefs, restaurants and restaurateurs earning places alongside the nation’s top talents.

Lupi & Iris, a fine-dining restaurant serving French and Italian-inspired dishes, was nominated for Best New Restaurant. The East Town establishment, 777 N. Van Buren St., was among 30 semifinalists in the category.

Lupi & Iris, which opened in May 2022, is led by a partnership of former Bartolotta Restaurants executive chef Adam Siegel and real estate developer Michael DeMichele. Siegel is no stranger to the awards, having won a James Beard for Best Chef: Midwest in 2008.

Three Milwaukee names made the list of Best Chef: Midwest — Dan Jacobs and Dan Van Rite of EsterEv and Gregory León of Amilinda.

Get a daily rundown of the top stories on Urban Milwaukee
León, who also made the semifinals in 2022, has operated Amilinda in downtown Milwaukee for much of the past decade. Prior to opening the Milwaukee restaurant, León cut his teeth cooking around the world and at several San Francisco restaurants. Amalinda, a Spanish and Portuguese-inspired restaurant, started as a pop up in 2013 and found a permanent home at 315 E. Wisconsin Ave. in 2015.

The prestigious, annual James Beard Awards returned in 2022 after a two-year hiatus due to the pandemic. The field of semifinalists will narrow slightly this spring, when final nominees are announced on Wednesday, March 29.

Winners will be celebrated at the James Beard Restaurant and Chef Awards Ceremony on Monday, June 5 at the Lyric Opera of Chicago.

Last year, nine Milwaukee restaurants, restaurateurs and chefs made the semifinals and Dane Baldwin of The Diplomat, 815 E. Brady St., took home the award for best chef in the Midwest.