Field narrows back to seven in race to replace Mayor Tom Barrett. 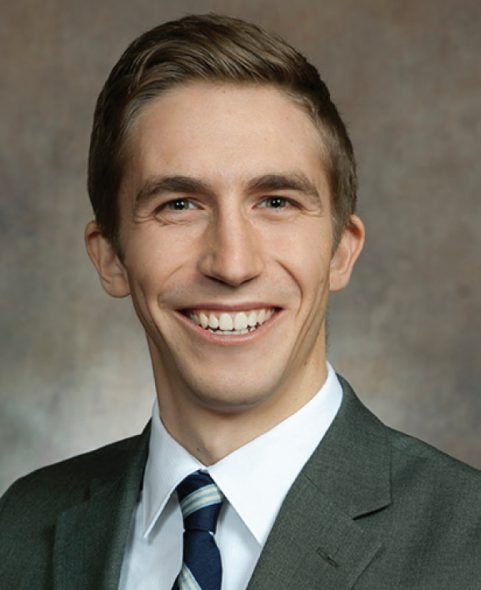 Daniel Riemer. Photo from the State of Wisconsin Blue Book 2015-16.

He was probably in. Then, he was officially in. Now he’s out.

After Mayor Tom Barrett was nominated in August to serve as Ambassador to Luxembourg, State Assembly Representative Daniel Riemer was one of many potential candidates that indicated they were interested in serving as Milwaukee’s next mayor.

Calling it “hypothetical” at the time, Riemer said: “I love Milwaukee. I think it’s the greatest city in the known universe… 110% I would love to serve.”

But he waited until Dec. 17, the day after the U.S. Senate confirmed Barrett, to file to run. It avoided the scenario of Barrett’s confirmation being delayed and Riemer attempting to run for re-election and mayor in the fall.

Now he’s decided to drop out of the mayoral race.

Riemer, who is married with two young children, said “it’s not fair to ask people to vote for 99% of you.”

The campaign trail, and the actual job, involve lots of nights and weekends away from home. Riemer, who was giving one child a bath when reached Thursday evening, doesn’t want to miss his family.

He will have more opportunities as he and his children age.

He’s is a graduate of Milwaukee Public Schools, where his mother worked for 30 years. His father, David Riemer, worked as both the State of Wisconsin and City of Milwaukee budget director, as well as John Norquist‘s chief of staff.

The representative’s wife, Paula Phillips, just completed a four-year term on the MPS school board, but did not run for reelection.

Riemer’s assembly district includes portions of Milwaukee, West Allis, Greenfield and West Milwaukee. He is a fifth-generation resident of Milwaukee’s South Side.

So who’s left? At the moment there are seven candidates.

More candidates could still file. Or drop out. By 5 p.m. on Jan. 11, candidates need to file at least 1,500 valid signatures to appear on the ballot.

If three or more candidates file the necessary paperwork, as is widely expected, a primary election will be held Feb. 15. The top two vote-getters advance to a general election on April 5.

Riemer, meanwhile, says he is back to his status as an undecided voter.