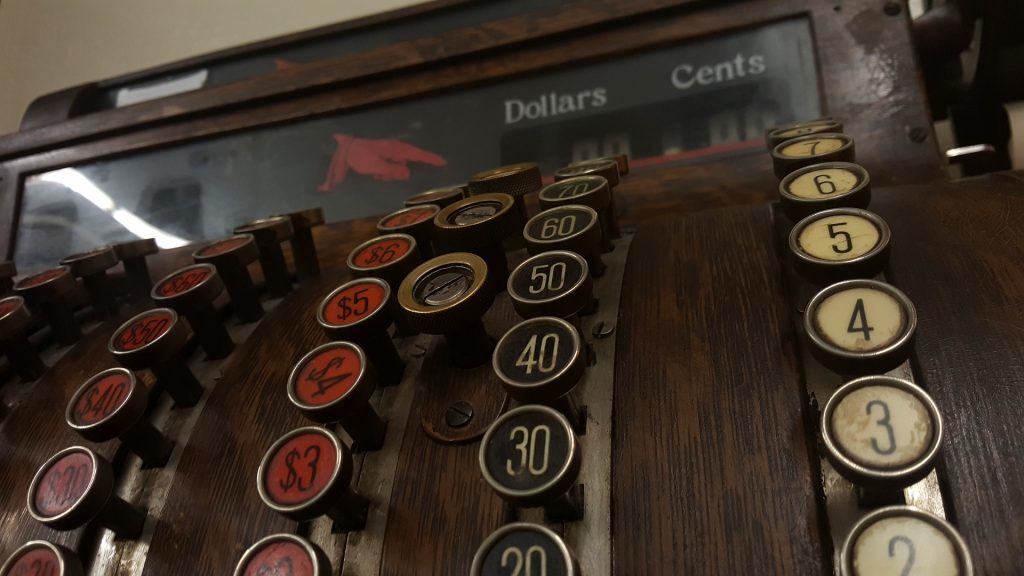 In 2009 Milwaukee County contributed a jaw-dropping total to its pension fund: $428.2 million. It was an astounding figure for a government that just a decade earlier, in the 1990s, was paying less than $14 million per year to the fund.

Yes, there were ups and downs in the stock market and 2008 had been a terrible year due to the Great Recession. But the pension fund had huge market gains in the two years prior to this and the two years after this, increases worth two-and-a-half times what was lost in 2008. What had changed everything for the county was not the market returns, but the passage of very lucrative pension benefits for non-represented employees in 2000 and union workers in 2001, benefits that have been very costly for taxpayers.

The impact of the most infamous benefit, the backdrop, which turned 12 employees into millionaires and gave lump sum payments of more than half a million dollars to 75 workers — all in addition to a monthly pension payment they collected totaling an average of $23,00 per year — has gotten much press coverage. An Urban Milwaukee story recently estimated that its cost will total at least $460 million.

But the 2000-01 pension enhancements also included an additional 25% bonus for all workers hired before 1982. That included 1,394 employees, who were thereby able to collect up to 100% of their final average salary in monthly pension payments while also collecting a lucrative backdrop payment. On average, as measured by the county auditor in 2006, about 30% of employees eligible for the backdrop did not take it, instead selecting the latest possible retirement date and highest possible monthly benefit. What is the total cost of the 25% bonus? No one knows. The county has never attempted an estimate.

The 2000-01 legislation also increased the annual pension multiplier for all other employees — the 4,924 employees who had been hired after 1982. Their annual multiplier increased from 1.5% per year to 2% per year, a benefit that would not be rolled back for a decade, meaning that for nearly ten years those employees got a 33% boost in the amount of future pension gained from those years. What was the total cost of this? That, too, has never been computed.

The county has never calculated the price tag for the total 2000-01 pension plan. “I’m not aware of any study or analysis that was ever done,” says county comptroller Scott Manske.

“No number has ever been discussed at board meetings,” says Milwaukee County Pension Board chairman David Robles.

Get a daily rundown of the top stories on Urban Milwaukee
One difficulty is separating its impact from other contributors to pension costs. For instance, those pension sweeteners came on top of a change passed in 1995, also under the administration of County Executive F. Thomas Ament, which allowed employees to retire sooner. Under the “Rule of 75” workers were now eligible to retire when the combination of their age and years of employment equaled at least 75. Thus someone who turns 50 after 25 years of work for the county was eligible to retire.

This allowed employees to retire much sooner than in other government plans, an analysis of Milwaukee County’s pension by the Pew Charitable Trust found in 2018. Its review of more than 100 state employee and teacher plans found they ranged from a rule of 80 to 92.8, for an average of 88 in combined age and years of work required before an employee can retire without a penalty. Under Milwaukee County’s Rule of 75, “an employee hired at age 25 would collect an additional 6.5 years of benefit payments compared to an employee subject to the average Rule of 88,” the Pew study noted.

And after passage of the 2000-01 pension sweeteners, those extra years of retirement came with more lucrative payments for most retirees.

Back in 2008, when Milwaukee County sued its pension consultant Mercer, it hired actuarial experts who estimated the 2000-01 pension plan could cost as much as $600 million. That figure is by now outdated — and likely underestimates the total cost.

Those rising costs are mostly driven by the payment of ever higher pension benefits. The annual cost of those benefits averaged about $80.3 million for the county in the five years before the pension sweeteners were passed. That jumped to $94.8 million in 2001 and kept rising until they hit $211.2 million in 2016, a 163% increase.

The annual cost of benefits has dropped somewhat since then but was still at $199.8 million in 2020.

Yet even that underestimates the full impact of rising benefits. Because the county also greatly increased the pension fund’s unfunded liability during that period. Back in 1999, just before the pension package was passed, the pension fund was very well funded, with 121% of the money needed to pay off its total estimated liabilities. By 2008 that figure had dropped to 76%, before the county made that huge donation of $428.2 million, mostly with $400 million borrowed through pension obligation bonds, which are gradually being repaid (with at least two refinancings) over a 22-year period. That infusion of dollars reduced the unfunded liability, with the pension fund back up to 95.7% funded. But the ever-growing pension benefits steadily reduced that figure, to 78% in 2020.

That leaves the fund $512 million short of its total liabilities, a deficit that must be paid off in the years to come, and will continue to require big annual contributions. The annual contribution rose from $65.6 million in 2020 to $74 million in 2021 and is projected to be $74.2 million in 2022, according to the most recent actuary report. A 2018 pension task force report found that even if the county closed its pension system to new employees and did not offer a retirement benefit to any new workers going forward, the contribution required by the county would decline only slightly through the year 2037.

And those contributions are being driven by the cost of benefits. A 2016 actuary report by Buck Consulting projected the annual cost of benefits would continue at its current level for another 15 years and would not drop below $190 million until 2036 and below $150 million until 2045. This, for a pension system whose benefits cost just $80.3 million annually prior to 2000.

To be clear, not all of this cost is caused by the 2000-’01 pension plan. Experts point to several other factors increasing the cost of benefits:

But even taken together would these three factors explain a 163% increase in pension benefits?

The Pew report found that the county’s generous benefits, particularly the backdrop and Rule of 75, were key factors driving the cost of its pension plan. Looking at the annual benefit payment as a share of total plan liability, the report found, Milwaukee County had the highest such percentage of 107 state and city pension plans that Pew analyzed.

Annual county pension reports show that in the decade prior to the pension plan’s passage, county contributions paid for just 19.4% of all costs including all benefits and administrative expenses, with 80.6% of the funding coming from the market return on the pension fund’s investments. That is comparable to the WRS, which has long averaged 80%. But in the 20 years since 2000, the county paid for only 63.9% of its pension costs with investment returns. That, along with the cost of paying back the pension bonds during the period, left an extra $597 million for county taxpayers to pay.

And the projected figures by Buck consulting show the portion of pension costs paid by taxpayers from 2021 through 2035 will be even higher, leaving them to pay an extra $742 million (including the continuing costs of paying back the pension bonds) than they would have if the county’s system was still paying 80% of costs with its investment returns.

All told, the bill for taxpayers is about $1.34 billion more than they would have paid if the county had a system as well-run as the WRS. But the costs for 2021-2035 are likely to be higher than Bucks consulting estimated in 2016, as the actual costs for 2017-2021 have turned out to be $32 million more than it projected. At that rate of under-projection the total cost for taxpayers could exceed $1.45 billion.

But even at $1.34 billion, that is more than enough to pay for four years of the entire county property tax levy.

There is one other factor driving these costs. As Erika Bronikowski, Director of Retirement Plan Services for the county notes, the investment return for its pension fund has been lower in the last 20 years than in the decade of the 1990s. However, the WRS faced the same issue of lower returns, and was able to maintain a system where those returns continued to pay 80% of the plan’s costs. That’s because the plan’s design, whereby retirees share in both the increases and decreases in the pension fund’s market return, help the fund stay at a steady keel. Of course, it also helps that the state system never added lucrative sweeteners like the backdrop.

The design of the county’s pension plan, as a 2020 report by the Wisconsin Policy Forum found, has created “growing pension costs” which have placed “severe pressure on county finances.”

Or as County Supervisor Sheldon Wasserman puts it, the 2000-01 pension plan “was a disaster of unlimited proportions.”

About the author: Bruce Murphy first broke the story on the county’s lucrative 2000-01 pension plan with an article for the online publication MilwaukeeWorld.com. He later wrote a feature story for Milwaukee Magazine, which triggered an explosion of media coverage for months, the recall of seven county supervisors and the resignation of the county executive and several of his top staff members. Murphy wrote 13 stories on the pension plan for MilwaukeeWorld in 2001 and 2002, and all of those stories are now part of the Urban Milwaukee archive, which can be found here.

Coming next week: The County’s Attempts To Roll Back The Pension.