Upper East Bar will occupy space that was long the Eastsider and even longer, O'Reilly's. 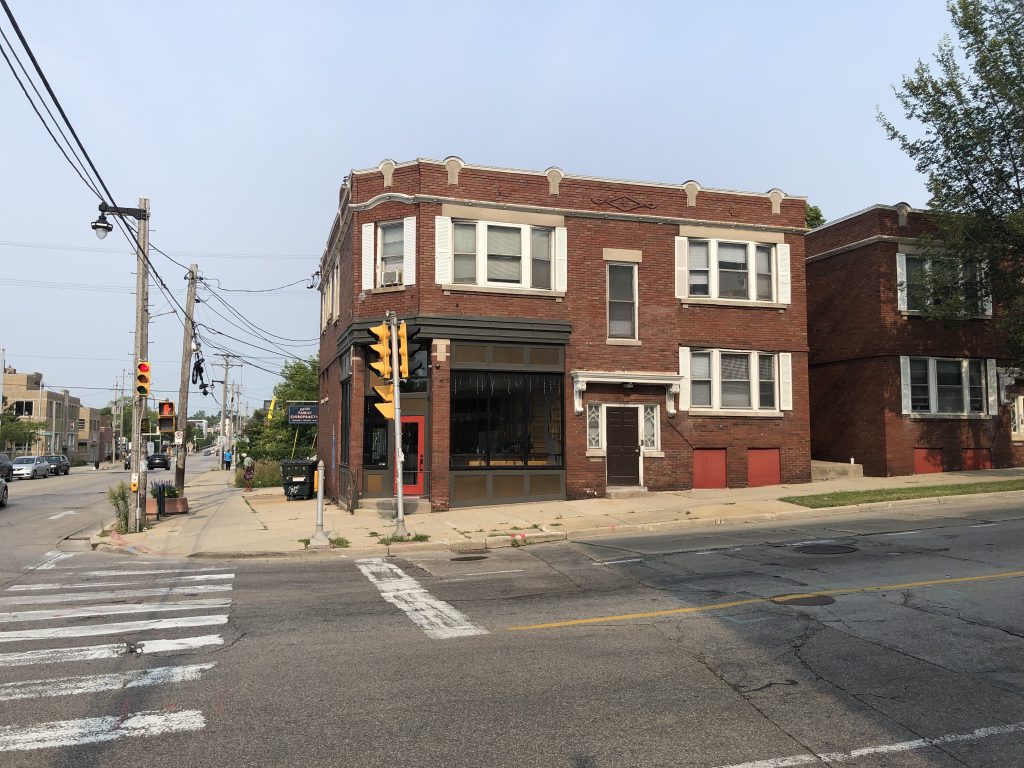 Upper East Bar is set to take the place occupied for years by the Eastsider, according to a liquor license application.

The new bar will be owned by Cord Harris. Harris is the owner and founder of Harris Realty Group and received his Juris Doctorate from Marquette University Law School. The applicant did not respond to a request for more information by the time of publication.

Harris applied for both a liquor license and a cigarette & tobacco license for Upper East Bar, and, according to the applications, anticipates that cigarettes will make up about 5% of sales. But unlike the Eastsider, a smoky haze won’t linger over the bar.

In a 2016 Bar Exam column, Michael Horne described the inside as a “tiny historic tavern.”

“The room is nearly as tall as it is wide, offering nice proportions,” Horne said.

Since then Taylor Layton, former owner of Baccanera Enoteca, oversaw a complete renovation project that included adding a patio.

The building, which includes apartments above, was built in 1909. The property is assessed for $625,100 according to city records. It’s owned by James and Sue Wiechmann.