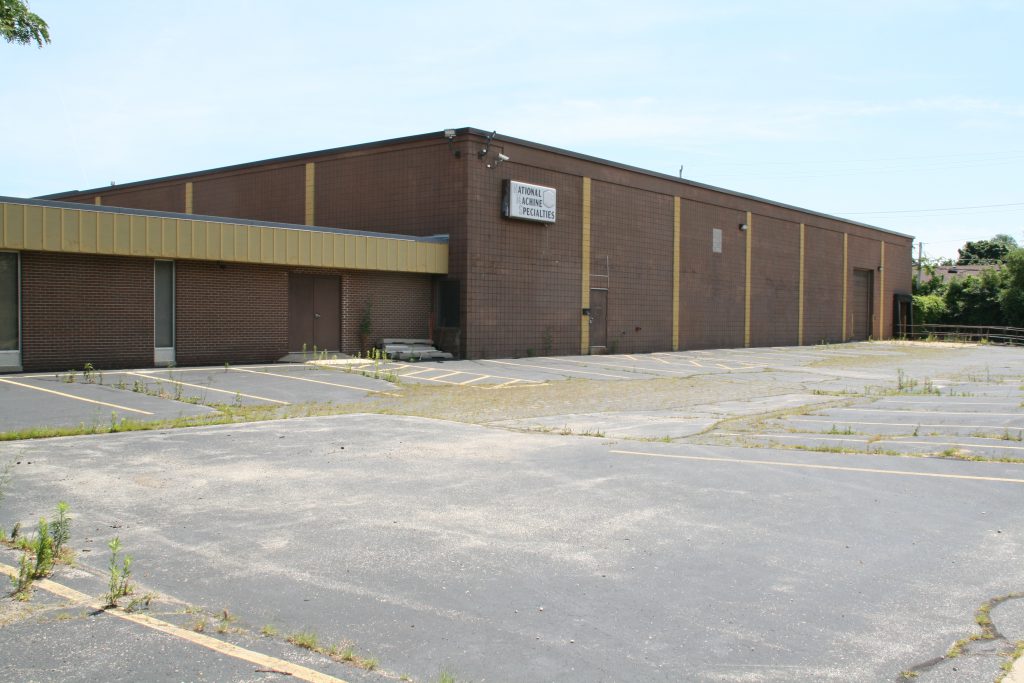 Martial arts equipment manufacturer Combat Corner is relocating from Menomonee Falls to the northwest side of Milwaukee.

It’s outgrown its Menomonee Falls facility and will relocate its 28 employees to a 27,000-square-foot facility, 6333 W. Douglas Ave., in the city’s Havenwoods neighborhood.

Combat Corner is actively hiring eight more employees to work in distribution and manufacturing as part of the move and hopes to help revitalize the area.

“People who are local, we’d like them to apply,” said founder Dan LaSavage in an interview with Sean Ryan at the Milwaukee Business Journal. “A city can’t survive on only one type of employment, especially if it’s only service-based jobs.”

LaSavage, a former mixed martial arts (MMA) fighter, launched the company in West Allis in 2007 before moving it to Menomonee Falls. It sells a variety of martial arts equipment, including gloves, punching bags and apparel, to fighters and gyms.

City assessment records indicate it was constructed in 1971. The 1.74-acre property was last sold in 2009 to TJW Properties for $505,000. It was last home to Ted John Weller‘s National Machine Specialties and Flex Automation firms, the latter specializing in used robot repair and sales. Weller announced a plan to relocate the businesses in 2013. 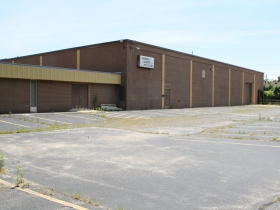 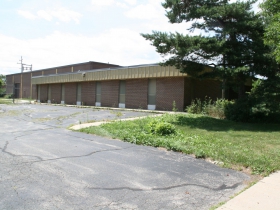 County May Stay in Coggs Building

The Milwaukee County Department of Health and Human Services (DHHS) is indicating that the county may hang onto the Marcia P. Coggs Human Services Center after all.

In May, the county’s facilities management division delivered a report to the Board of Supervisors explaining that years of deferred maintenance had left the Coggs building, 1220 W. Vliet St., in such a state of disrepair that the most financially prudent course of action would likely be to sell the building within the next few years.

This study into the future of the Coggs building was happening in the background of a much larger shakeup occurring within county government. That is, the relocation of DHHS staff after the county leaves the Mental Health Complex at the Milwaukee Regional Medical Center in Wauwatosa.

A new apartment complex, THIRTEEN31 Place, is nearing completion on the western edge of Walker’s Point.

A Madison-based real estate firm is advancing plans to build a 15-story, 220-unit apartment building, The Edison, along the Milwaukee River.

The structure would be built from mass timber, an engineered product made by combining layers of lumber into a stronger material. It would be the third mass timber building in the city, joining the low-rise Timber Lofts in Walker’s Point and Ascent, a 25-story luxury apartment tower under construction in East Town that will be the tallest mass timber building in the world when completed. The emerging technology is lighter than concrete, faster to assemble and fire resistant. The exposed wood structure is anticipated to command a price premium when marketing the apartments for rent.

The Neutral Project is the sustainability-focused real estate firm behind the project. The company would purchase and demolish the one-story Rojahn & Malaney Company floral warehouse at 1005 N. Edison St. creating a 0.6-acre development site. The florist listed the site for sale starting in 2016.

Steve Tilton, owner of “the Boat House,” applied to demolish the adjacent lighthouse because of its deteriorating condition.

“I would like to dismantle and remove the lighthouse structure which is dangerously leaning towards the boat house,” wrote Tilton in a handwritten letter to the Historic Preservation Commission. He underlined the word “immediately” in explaining the urgency of his issue. The 20-foot-tall lighthouse is currently surrounded by scaffolding and caution tape.

The construction of Ascent, a 25-story apartment tower, looks like no other project in the city.

A just-in-time supply chain delivers truckloads of mass timber, an engineered product made by combining layers of lumber into a stronger material, to the site at 700 E. Kilbourn Ave.

The developers behind two proposed Milwaukee apartment buildings are part of a group of seven Wisconsin affordable housing developers seeking federal funding to close a financing gap in their projects.

Wisconsin developers submitted $5.81 million in financing requests to the National Housing Trust Fund for its annual funding round. But the program, administered at the state level by the Wisconsin Housing and Economic Development Authority, has only $1.3 million to allocate.

“We’ve not seen this level of demand in past rounds,” said WHEDA CEO Joaquín Altoro in a statement announcing the applicants.

The funds support the creation of new, affordable housing units for individuals with very low incomes (below 30% of the area median income). They are often used by developers that serve individuals with special needs, which is the case for both Milwaukee projects.