The majority of its apartments will rent for below-market rates. 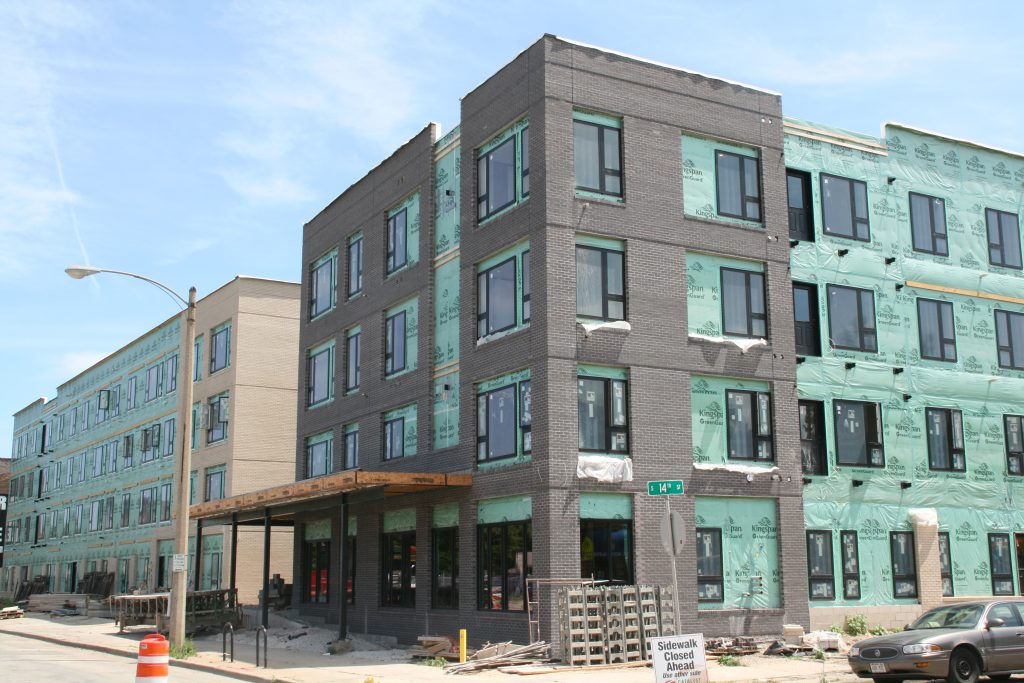 A new apartment complex, THIRTEEN31 Place, is nearing completion on the western edge of Walker’s Point.

The estimated project budget is $17.8 million according to a city report. Rule secured low-income housing tax credits for it in 2019.

Demolition work was completed in 2020 on a one-story structure that covered most of the site. Built in 1951, the now-demolished building was most recently home to Esperanza Unida. The city acquired the building, split over two properties, through property tax foreclosure in 2017 and sold it to Rule for $150,000.

Get a daily rundown of the top stories on Urban Milwaukee
A one-story garage structure at the rear of the L-shaped site will be maintained.

The development is part of a new revolution for the neighborhood Rule grew up in. A series of mixed-use apartment projects are transforming National Avenue and one long-time employer is leaving. Astronautics is selling its 1.6-acre manufacturing campus across the street, 1412-1426 W. National Ave., as part of a companywide relocation to Oak Creek. Built in phases starting in 1919, the 99,465-square-foot complex is for sale for $1.86 million through The Boerke Company. 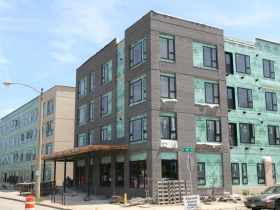 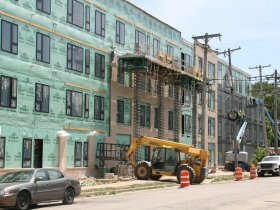 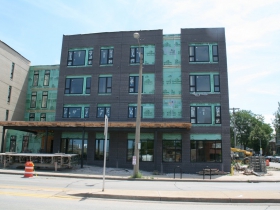 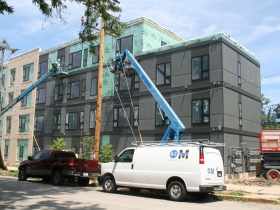 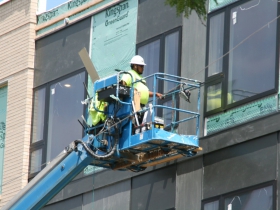 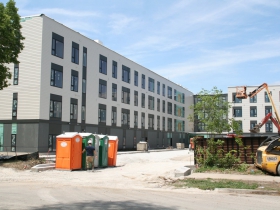 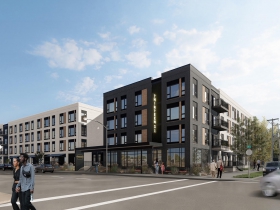 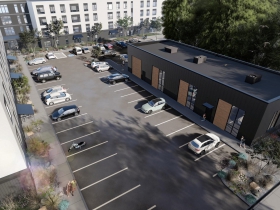 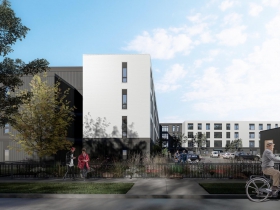