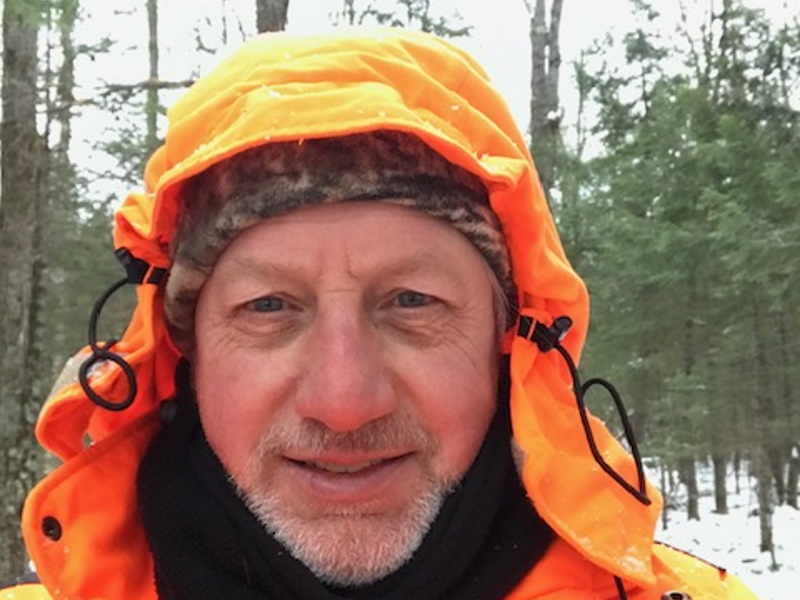 I am an avid hunter who owns two guns. I’m also for the strongest gun control measures we can get.

Gun control is one of those issues that should be easy to compromise on. That’s because there are so many options for things that we might do. But, as is the case on too many issues, we make no progress because of extremists who choose to see everything in terms of inviolate principles. And, in this case, all of those extremists are on the pro-gun side of the question.

Since Columbine in 1999, there have been 114 mass shootings in the U.S., claiming more than 1,000 lives. The two most recent happened this past week in Atlanta and Boulder.

If it were up to me, we would have a national ban on the manufacture, sale and possession of all hand guns and all semi-automatic weapons. Those are just human killing machines with no place in a sane society.

Now, you might regard that as an extreme position. Actually, from the perspective of gun laws in almost any other country, it’s not all that extreme, but maybe in America it is. But here’s the thing. I may have a strong position in favor of gun control, but I’m realistic. I’ll compromise, which is more than you can say for the fanatics on the other side.

I view my guns as the tools I need to hunt, not the guarantors of my freedom. My guns are just guns, little different from my fishing poles or my golf clubs. They need to be respected for their deadly force, but they’re not symbols of anything except pleasant days in the woods and fields.

But the NRA and even more extremist groups (yes, it is possible to get even more extreme than the NRA, believe it or not) have elevated guns to something mythical. In their fervent imaginations, they need their guns to protect their families and their freedoms. Paranoia runs deep.

Never mind that a loaded gun in your house is more likely to result in a suicide than anything else. And, if we get to the point where we need a gun to protect our freedom, well, any country resembling the United States will have been long gone by then anyway.

And let me pause here to make another argument you don’t often hear. Most people who love their guns also claim to love America. But what kind of view of America is it that sees our country as a place where the only thing between you and tyranny is your gun? What does that say about your views about the institutions of American democracy? I don’t see how a person can live in a country, which they regard as being governed by the rule of the jungle, and say honestly that they love that nation.

I’m a gun owner but the NRA does not represent me. One responsible organization that I like is Gun Owners for Responsible Ownership. But the NRA is even more extreme than its own membership. Eighty-three percent of hunters support expanded background checks and 72% of NRA members support that as well. Yet the NRA opposes it as if it is equivalent to repealing the Second Amendment itself.

So, if we couldn’t pass stronger national gun laws even after two dozen young children and their teachers were gunned down in New Town, why is it possible now? Simply put, because Joe Biden is president and the Democrats control congress.

But keep in mind that the most powerful person in this whole debate (as in so many debates right now) is West Virginia Sen. Joe Manchin. Nothing Manchin opposes can pass, so the Democrats might as well start out by asking him what he can vote for. Everything else is just a waste of time.

Incredibly to me, Manchin actually opposes universal background checks. But he is willing to expand background checks to some extent as is Republican Sen. Patrick Toomey of Pennsylvania. And there may be other restrictions that the two could agree on.

And, of course, even that won’t guarantee passage. Even if Manchin and Toomey can agree on a proposal, they’ll have to figure out how to get around the inevitable Republican filibuster, unless Toomey can bring along nine of his GOP colleagues. Since the filibuster isn’t going to be eliminated (again, because of Manchin’s opposition), the next best thing seems to be to go back to the days of the “talking filibuster” when senators were required to actually hold the floor in real time.

There’s a good chance that the Democrats will lose the majority in one or both houses of congress in 2022. So, now is the time to pass sensible, moderate and reasonable gun control laws.

I’m a hunter and a gun owner, who understands guns and respects their deadliness. That’s precisely why I want more gun control.

One thought on “Op Ed: Gun Owners for Gun Control”