Restaurant would sell nachos and tacos in the city's Washington Park neighborhood. 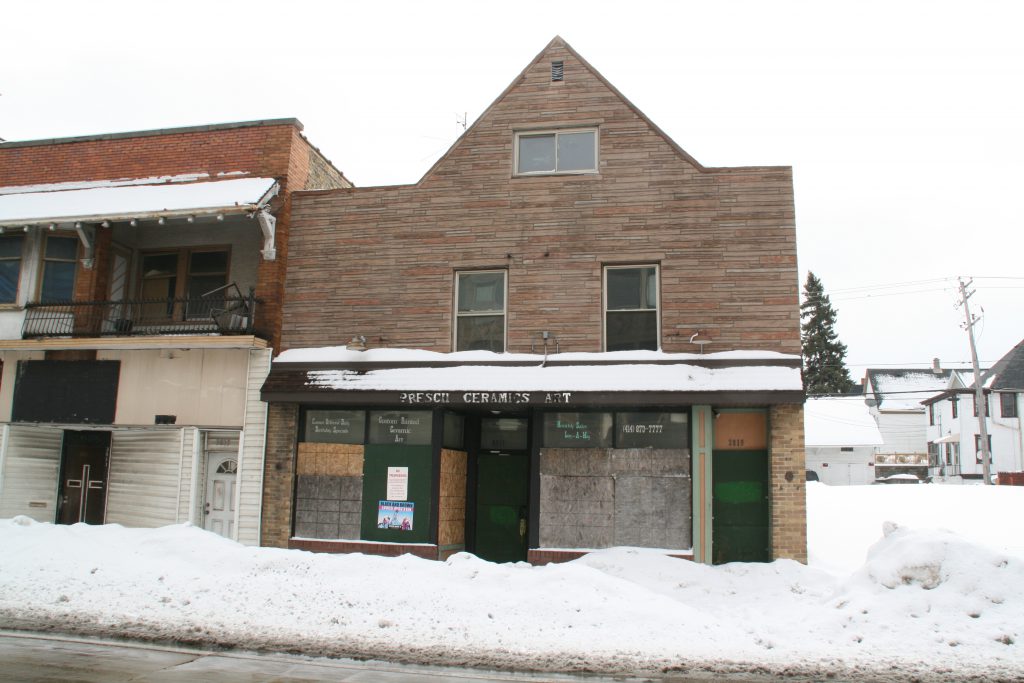 He’s proposing to open the first restaurant, which will sell nachos and tacos, in the city’s Washington Park neighborhood. Dine-in, carryout and delivery options will be available.

It’s not his first time trying to start Nacho City.

“I actually tried before back in 2012, but I had bad business partners and I was brand new at trying it,” said Garner. “Now I have more experience and I have outstanding partners now.”

A city report says Gardner was a store manager at Burger King. He came up with the Nacho City idea with his son and will serve as the day-to-day manager of the business.

“I love his plans. I love his aspirations,” said area Alderman Russell W. Stamper, II. “We are happy to be his first investment.”

Neighbors will likely be happy with the new business as well. As recently as February 4th someone filed a complaint that the sidewalk wasn’t shoveled. The boarded-up property has also been recently tagged with graffiti.

Gardner would invest approximately $65,000 into improving the 2,671-square-foot building. Department of City Development program manager Dwayne Edwards said part of that would come through “sweat equity” with Gardner doing the work himself. A two-bedroom apartment would be leased out on the second floor.

Improvements include the interior buildout as well as plumbing and electrical upgrades, tuckpointing, roof repair and new windows.

The city acquired the property through property tax foreclosure in 2014. It had also done so in 2002. Assessment records indicate it was built in 1909.

Get a daily rundown of the top stories on Urban Milwaukee
Presch Ceramics was the most recent commercial tenant in the building.

It’s one of a number of commercial properties in the corridor the city would like to sell. A new bakery was approved for the city-owned property at 4113-4115 W. North Ave. in March 2020, but assessment records indicate that the business has not advanced and DCD is again listing the property for sale. 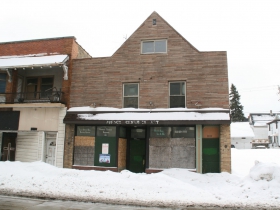 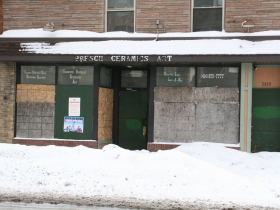