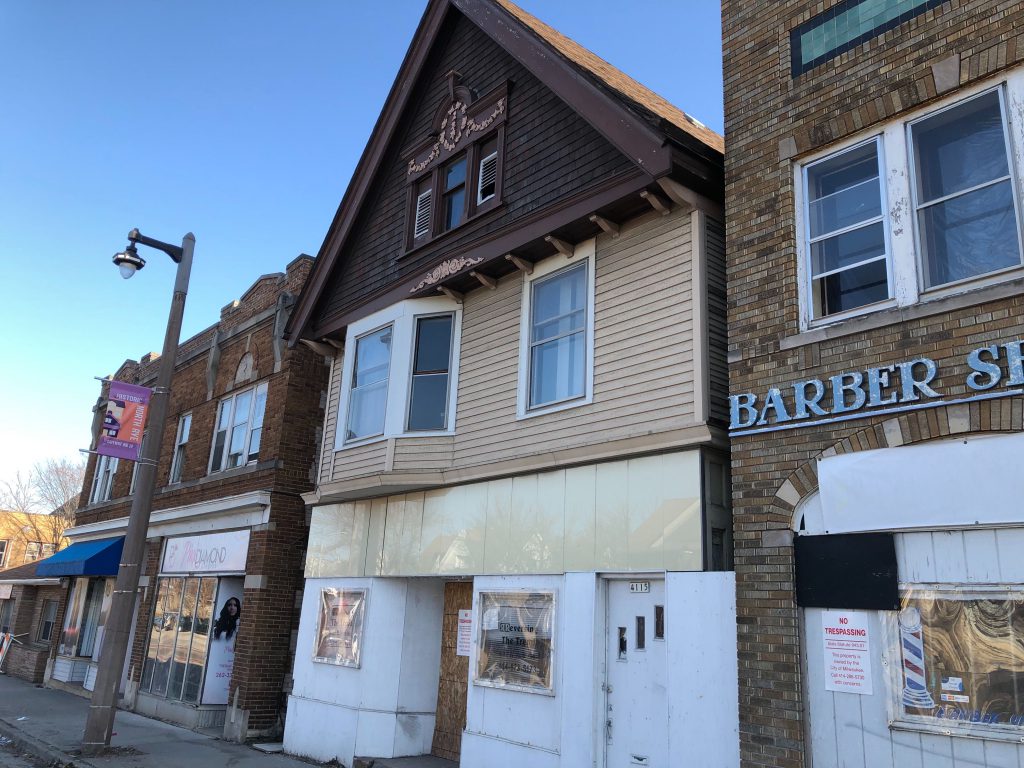 A vacant, city-owned property at 4113-4115 W. North Ave. will be transformed into a small bakery under a plan by Fred Chambers.

Chambers, who operates Flanagan Realty Company, will acquire the 2,496-square-foot building from the city for $1,000.

The second floor would be redeveloped into a market-rate apartment.

“I’m excited about a new donut shop right down the street from me and the 15th Aldermanic District,” said area Alderman and N. Sherman Blvd. resident Russell W. Stamper, II.

“I am confident in him and his ability to redevelop this particular location. It’s been sitting dormant for quite some time,” said Stamper. “It’ll bring some life to that block and hopefully spur some more development.”

Chambers, like many others with business before the council, did not appear in person as the COVID-19 pandemic began aggressively spreading through the city last week.

Chambers grew up near the property and has a $65,000 rehabilitation plan. Approximately 70 percent of that will come through sweat equity, performing work himself wherever possible, and volunteer labor from friends and family. Edwards said he has modified his plan in response to city feedback.

The city acquired the property back on July 14th, 2014 through property tax foreclosure. It’s the second time the city has taken possession of the building in the last 30 years. It also owned the property for just under 12 months in 1997.

The building was built in 1909. It sits on the border between the city’s Washington Park and Sherman Park neighborhoods.

A city report says that Chambers has “successfully purchased, renovated and managed several properties in the City of Milwaukee,” but does not mention any of the properties.

A search of the city property database shows that Flanagan Realty owned a duplex at 2222-2224 N. 29th St. for eight years before selling it for $43,500 in September 2019. Urban Milwaukee could not locate additional properties owned by Chambers or Flanagan Realty.

Want to join Chambers in redeveloping the block? The city also owns the building at 4117-4121 W. North Ave. located immediately west of the one Chambers proposes to buy. 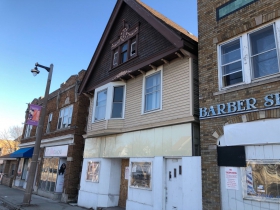 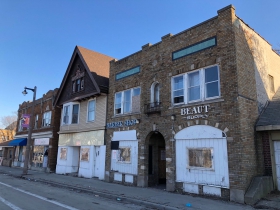 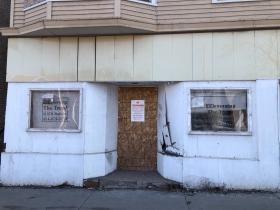