By Shawn Johnson and Rich Kremer, Wisconsin Public Radio - Feb 22nd, 2021 05:55 pm
Get a daily rundown of the top stories on Urban Milwaukee 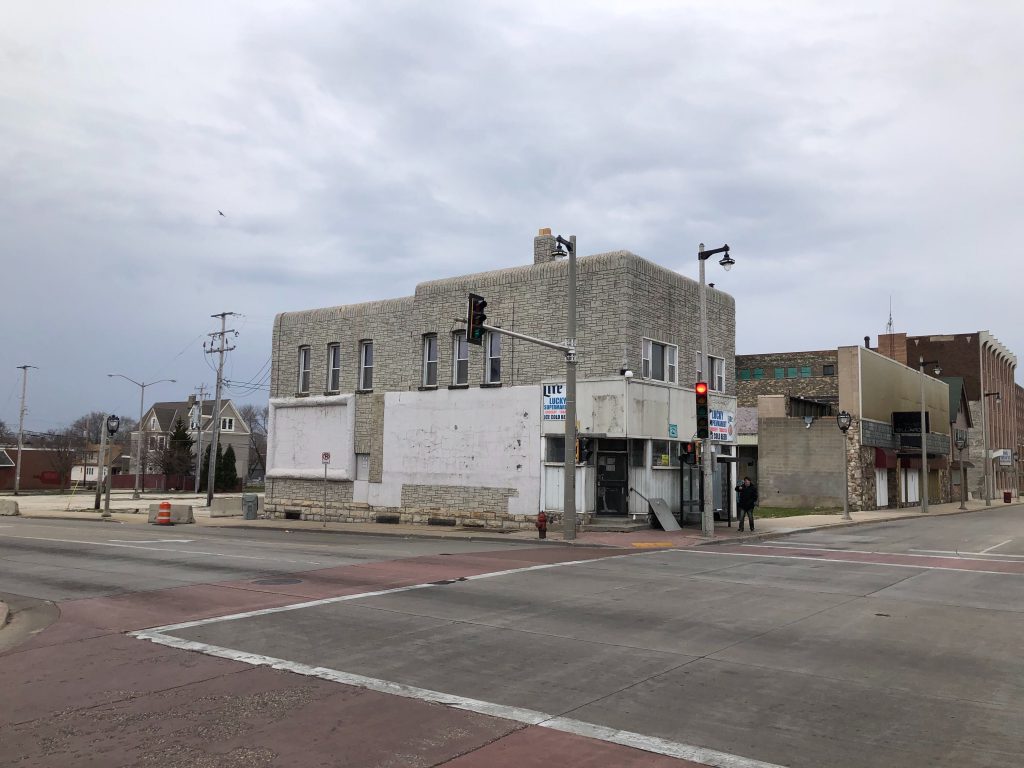 Gov. Tony Evers‘ latest capital budget would spend almost $2.4 billion on new building projects around the state, with more than $1 billion of that going toward projects at the University of Wisconsin System.

“The capital budget is an investment in the up-keep of our infrastructure for longevity and public safety and in the future we want to build for our state,” Evers said in a statement introducing the plan.

The governor’s proposal is similar in size to the $2.5 billion capital budget he introduced two years ago, but there’s no guarantee it will become law.

Republicans who run the Legislature called that proposal unrealistic. They scaled it back, and the final capital budget spent about $1.7 billion, which was still substantially more than any capital budget passed during the eight years of former Republican Gov. Scott Walker‘s administration.

Like his last proposal, the biggest share of Evers’ latest capital budget would be spent on building projects at the UW System.

UW System interim President Tommy Thompson released a statement thanking Evers for his proposed investment in the infrastructure that supports the state’s universities and branch campuses.

“It will allow UW System to make some long-needed improvements that will enhance learning, teaching, and research — serving our students and the state of Wisconsin,” said Thompson. “We look forward to working with the legislature as it begins the budget process in the coming weeks.”

Some projects on the list are also slated to receive private funding, including $50 million for the new engineering building at UW-Madison.

UW-River Falls interim Chancellor Connie Foster told WPR the new Science and Technology Innovation Center will replace a science building that was originally built in 1959. She said it will address demand for STEM courses and graduates in one of the fastest growing parts of the state.

“So, it’s really just taking it to that next level and saying, ‘OK, how can we reach out to business and industry at the same time so we can connect our students with real world problems and real world solutions and also invite industry leaders in to our building to work with us?'” said Foster.

In an interview with WPR, UW-Green Bay Chancellor Michael Alexander said the Cofrin Technology and Education Center will replace a seven-story library built in 1972. He said the new building will be smaller but better suited for students taking a mix of in-person and online classes.

“This new building would be, as I view it, the first building that we built that would be our view of the modern direction that education is going,” said Alexander.

Outside of the UW System, Evers’ capital budget would spend about $164 million on a new state office building in Milwaukee.

The governor would also spend $4 million on planning for a new office building in Madison to replace the “GEF 1” building that currently houses the state Department of Workforce Development. Evers’ budget proposal says the 50-year-old structure’s electrical and plumbing systems need critical maintenance and the facility lacks a fire sprinkler system.

Part of the planning for the new Madison office building would also relocate the Wisconsin Historical Society Museum to the same state office complex. The last budget set aside $100 million for a new museum, which is currently located on the Capitol Square.

Evers’ budget would spend about $66 million to expand the juvenile treatment center at the Mendota Mental Health Institute in Madison and another $46 million on a Milwaukee County juvenile corrections facility. Both would be among the facilities that replace the Lincoln Hills School for Boys and Copper Lake School for Girls, the state’s troubled youth prison that has been slated for closure for years.