Council Disagrees on I-94 Expansion

Council once opposed it, but now wavering. Bauman blames disinformation by unions and WisDOT. 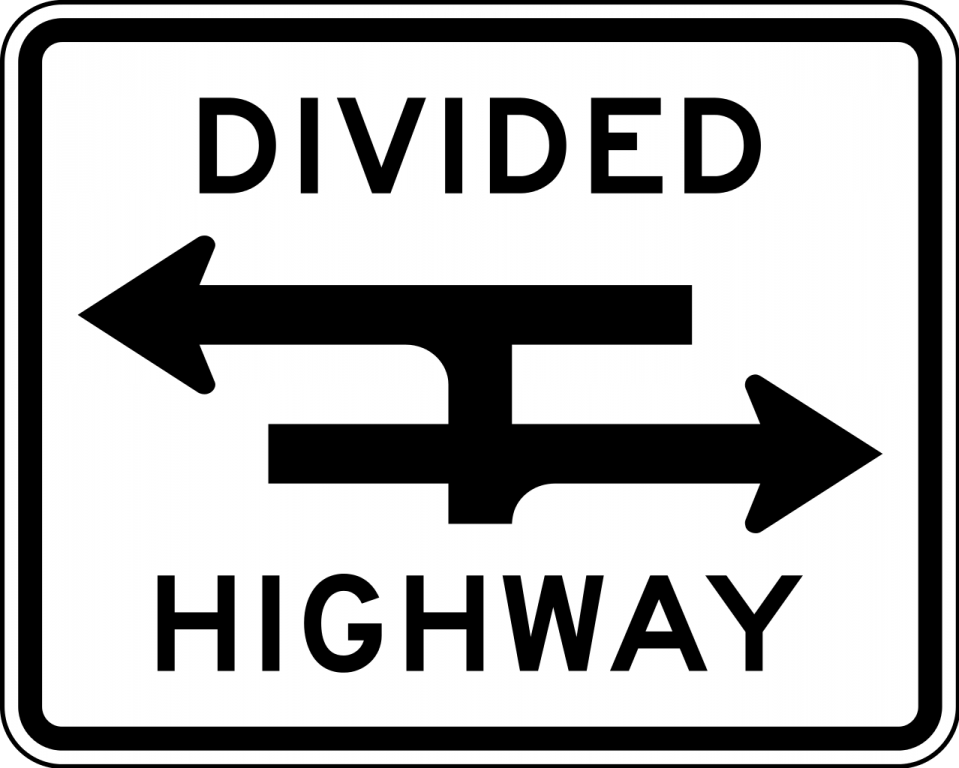 Divided Highway. Photo is in the Public Domain.

The Milwaukee Common Council was poised to reiterate its prior vote to oppose Interstate 94 expansion and authorize the city’s intergovernmental relations team to lobby to oppose the restarted project. Then things went sideways at the Tuesday morning meeting and the council sent the authorization back to a committee for further review.

“To be frank, we have been inundated with misinformation and attacks by organized labor,” said Alderman Robert Bauman, the measure’s author. “The bottom line is the City of Milwaukee supports the reconstruction of Interstate 94.”

Governor Scott Walker pulled the plug on a plan to expand Interstate 94 between N. 16th St. and N. 70th St. in 2017 because of a funding shortage. His administration asked the federal government to rescind its authorization of the project.

But Governor Tony Evers reactivated the project last year and the Wisconsin Department of Transportation (WisDOT) is now asking the federal government to reinstate that authorization, avoiding the need for a new environmental impact study and public hearings. The city’s lobbying team, should the council authorize it, would request the federal government not do so.

Bauman singled out Stephanie Bloomingdale, president of the Wisconsin State AFL-CIO, for having “sung from the urbanist playbook for 20 years” yet now advocating for freeway expansion.

“This has been a smokescreen put up by the Wisconsin Department of Transportation to confuse members,” said Bauman. “The [WisDOT] letter that was sent to this body, and is included in the file, contains blatant misstatements of facts.”

Get a daily rundown of the top stories on Urban Milwaukee
Labor unions and associations claim the project would create up to 10,000 jobs. Letters in support of the project were sent by the Milwaukee Area Labor Council, National Association of Minority Contractors, International Union of Operating Engineers Local #139, Iron Workers Local #8, North Central States Regional Council of Carpenters and Wisconsin Laborers’ District Council.

He suggested the misinformation is more difficult to combat due to virtual council proceedings. As a result of the pandemic, most members are not in their City Hall office all day, which limits the ability of them to informally discuss and address issues.

The same limitations were noted by co-sponsor Ald. Michael Murphy as a reason that a delay in the project was needed to allow in-person public meetings and identify any long-term pandemic related travel changes.

“I frankly don’t know where the votes are,” said Bauman after Ald. Mark Borkowski said he would vote no and Alderwoman Milele A. Coggs said she would abstain from voting. He moved to send the request back to a committee, preventing a possible rejection.

The council voted unanimously, with Coggs abstaining without explanation, to send the file back to committee.

The Judiciary & Legislation Committee will again debate the request at an upcoming meeting.