Reading through the lawsuits, you can see why judges rejected them 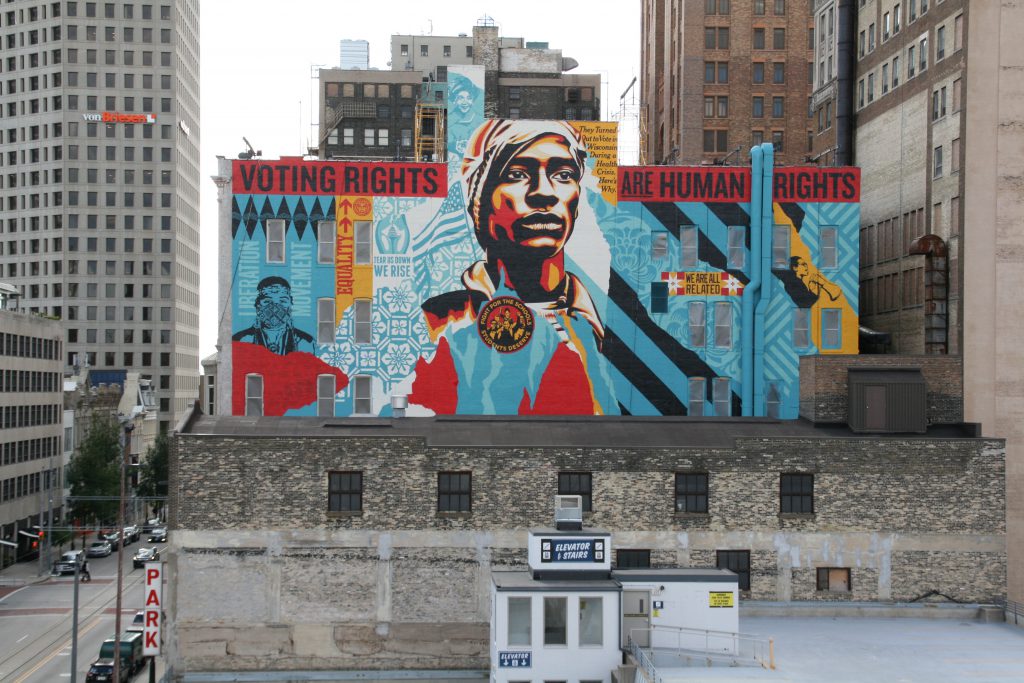 For months before the November 3, 2020, presidential election Donald Trump refused to say he would accept a loss in the vote. The actual results, with Joe Biden flipping six states that had voted for Trump four years before–Arizona, Georgia, Michigan, Nevada, Pennsylvania, and Wisconsin–triggered a flurry of activity by Trump and his allies to find some way to reverse the vote and declare him the president.

Initially, Trump argued the result had to be fake because he knew he had won. This argument seemed to convince many (or according to at least one poll, most) of Republicans. The argument’s obvious circularity made it unconvincing to others.

Trump also pointed to timing he considered suspicious. In several states, including Wisconsin, early returns had Trump leading. In the middle of the night, the tide suddenly turned, he claimed, and Biden took the lead.

The trouble with this argument is that the pattern was what everyone expected. Trump had been attacking absentee voting for months before the election as an invitation to fraud. Meanwhile, polls reported that Democrats were more concerned about the pandemic than were Republicans. As a result, the anticipated outcome was that in-person voting would be weighted towards Trump voters while absentee and early voting would have more Biden votes.

The Wisconsin Legislature (along with those in Michigan and Pennsylvania) had refused to allow poll workers to start processing ballots (such as checking signatures and opening envelopes) before election day. The result was that in-person votes, where Trump was strong, were tabulated during the day. In Milwaukee and some other locations, by contrast, absentee and early votes were tabulated later that night.

Trump and his allies have brought numerous lawsuits in both federal and state courts challenging the reported and now certified vote counts. So far, the Trump lawsuits have been remarkably unsuccessful.

Among the suits brought by Trump allies was Langenhorst v. Pecore, which I discussed in a previous column. The same day that a court hearing was scheduled, all three plaintiffs submitted notices of voluntary dismissal. This is perhaps unsurprising. The plaintiffs’ brief is heavy on the discussion of the dangers of voter fraud but offers no example of fraud in the November Wisconsin election.

Apparently because of the decision not to go ahead with the suit, a donor named Fred Eshelman has sued True the Vote, demanding that it return his $2.5 million contribution towards its “comprehensive plans to investigate, litigate, and publicize illegal balloting and other election fraud.” Instead, Eshelman complains, he received only “vague responses, platitudes, and empty promises of follow-up that never occurred.”

The petitioners seek the following relief in this petition:

The brief contains a table purporting to show the number of improperly voted ballots. It does not discuss how these estimates were arrived at, other than a reference to “their expert Matthew Braynard.” Following Trump’s loss in the election, Braynard, a member of the Trump 2016 data team, established the so-called “Voter Integrity Fund.” The Philadelphia Inquirer reports, based on its conversation with Braynard, that the Fund is run by government employees and former Trump campaign staffers who analyze voter data in the six states that Biden flipped.

The Inquirer goes on to report that the fund has engaged three call centers where over a hundred paid operators will call voters and has purchased data on millions of voters from six states and is cross-referencing names of people who voted absentee or by mail with the national address change registry and the Social Security death registry,

Assuming that the claims made in the Wisconsin Voters Alliance brief reflect Braynard’s survey, it is doubtful that the survey will generate useful data. For example, the brief estimates that there were 14,426 Wisconsin “ballots requested in the name of a registered Republican by someone other than that person” and 12,071 “Republican ballots that the requester returned but were not counted” in the 2020 election. This is totally puzzling because Wisconsin has no registered Republicans—and no registered Democrats, for that matter.

There are several other questionable issues that offend the Wisconsin Voters Association and the Thomas More Society:

In a recent, undated press release, the Amistad Project of the Thomas More Society announced it will work with the Trump administration to file federal and state lawsuits challenging the presidential election results in Wisconsin, Pennsylvania, Michigan, Nevada, Georgia, and Arizona. The Project then goes on to describe a supposed conspiracy to throw the election to Biden. 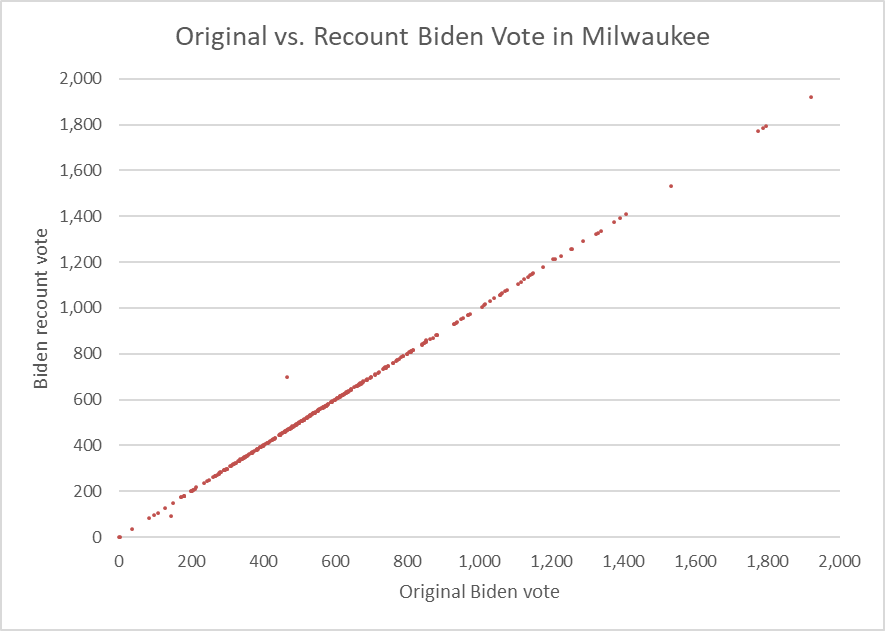 It also helps explain why Trump and his allies are trying a different tack: to convince judges to throw out the votes of millions of people in Wisconsin and the other six states because of some aspect of how the election was managed. A judge who agreed with this strategy would also be agreeing to end democracy in the United States.

One thought on “Data Wonk: Trump’s Lawyers vs Democracy”