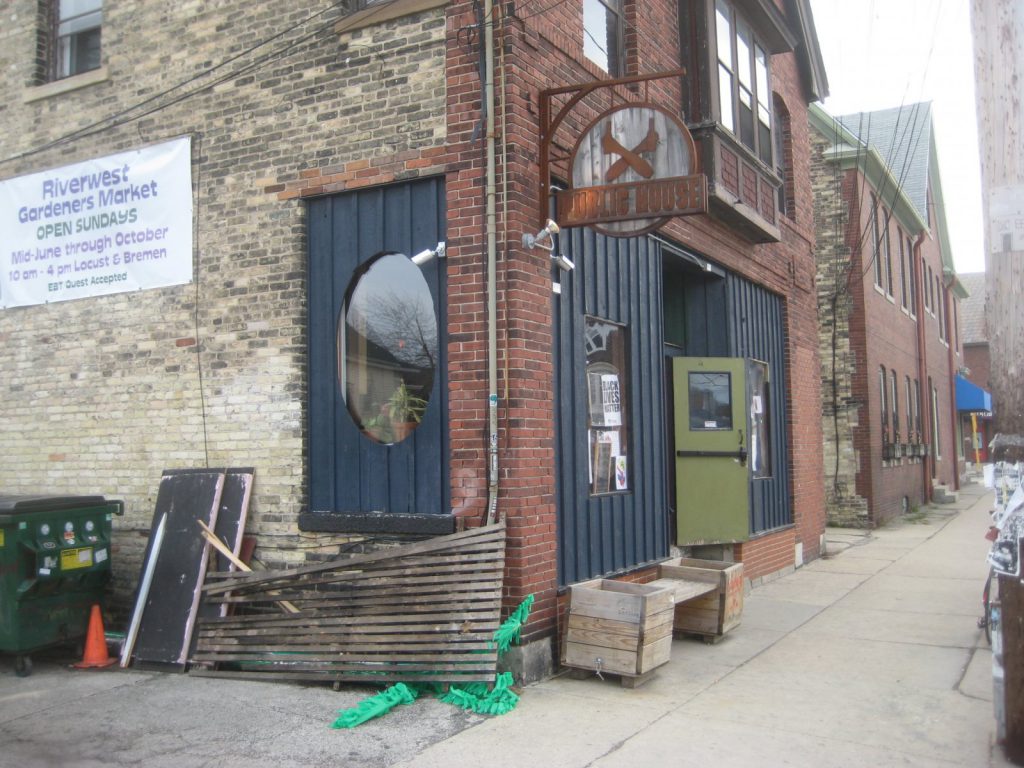 The latest local treasure to succumb to the COVID-19 pandemic is the Public House in Riverwest.

The unique tavern, opened in 2011 at 815 E. Locust St., was the first and only cooperatively run bar in Milwaukee. In fact, it was the second place to serve booze run as a co-op in the U.S. — the first being Black Star Co-Op, a brewpub in Austin, Texas.

So, strictly speaking, Public House was the first co-op bar in the U.S. And last week, facing significant financial pressure, co-op members held an emergency meeting to vote on the future of the pub and live music venue.

In a near unanimous vote, they decided to try to sell the bar. And if they can’t find a buyer, they agreed to liquidate whatever they could to pay off outstanding debts.

The bar has struggled financially, off and on, for years. Michael Rebers, owner of Tracks Tavern & Grill just down the street at 1020 E. Locust St., stepped in and provided a loan in June to help pay down some of the debt. “I’m interested in making sure the street kept its vibe, and Public House is a big part of that,” Rebers said.

Through the end of 2019 and into early 2020, Public House was doing well, on the right track, Rebers said. Then came March, and “COVID destroyed any progress we made,” Rebers said.

Public House currently has approximately $45,000 in debt, from loans and outstanding invoices. “We’re trying to shore up things, make sure that everyone involved with Public House doesn’t have creditors on their ass,” Rebers said.

The bar has a GoFundMe, which Rebers said will be used to pay down debts or cover operations costs.

Public House is a venue, Rebers said, so when you can’t have live music it becomes really hard to make money. Public House is not the first, nor the last, local business to become a casualty of the pandemic.

Rebers said he and others involved with its oversight would rather not see the building sit vacant. He hopes they can sell the business, and said they are in talks with a few potential buyers. “It’s the steal of a lifetime,” Rebers said. “I think that a good local entrepreneur can make that shine again.”

For now, Public House will continue serving until the end of the month, maybe longer if its financially possible. Anything the board or coop members can do to keep the business afloat, they’re going to do it, Rebers said. They’re not simply going to roll over and die. “That’s not how Riverwest do.”

One thought on “Taverns: Riverwest Public House Will Close”