He has "eight holes" in his body. "What justified these shots?" 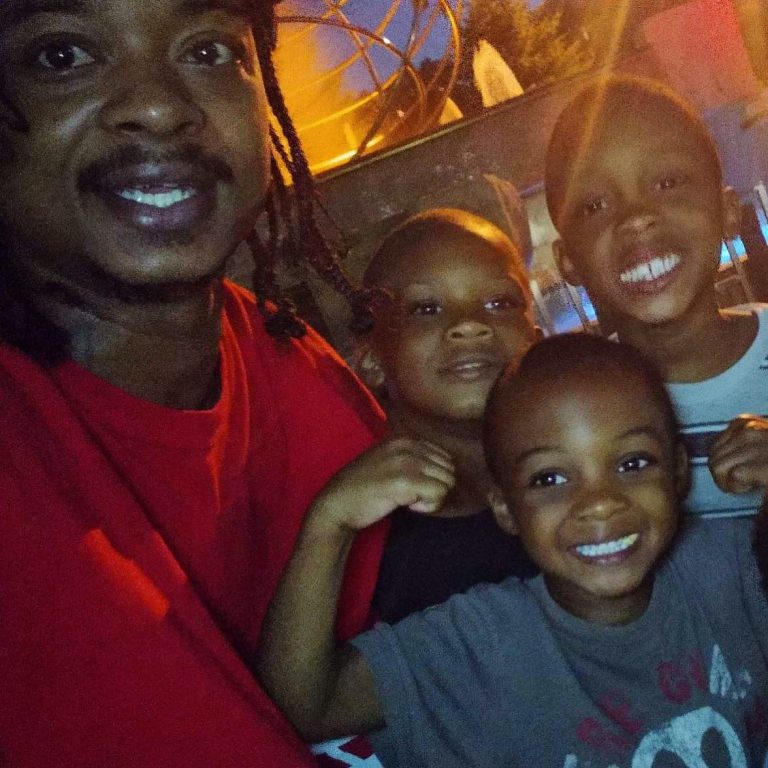 The father of Jacob Blake has told the Chicago Sun Times that his son is paralyzed from the waist down. Doctors don’t know at this point if the injury is permanent.

Jacob Blake was shot in the back by Kenosha Police Sunday, in an incident that has generated press coverage and condemnation from across the nation.

The father, who is also named Jacob Blake, said his son has “eight holes” in his body.

“I want to put my hand on my son’s cheek and kiss him on his forehead, and then I’ll be OK,” his father told the newspaper. “I’ll kiss him with my mask. The first thing I want to do is touch my son.”

When the father “talked with his son Sunday morning, the younger Blake was gearing up for a day of celebrating his son’s eighth birthday,” the story recounts. The younger Blake, 29, has three sons ages eight, five and three,

“That evening, the father got word that his son had been shot eight times by police officers…Eighteen minutes later, he saw the now-viral video,” the story notes.

“Jacob Blake is a loving father” who “deserves proper medical attention and legal representation,” Blake’s family wrote on a GoFundMe website that has already raised more than $150,000 in donations.

The younger Jacob Blake was a “happy little dude,” his father told the Sun Times, who grew up in Winston-Salem, North Carolina, before moving to Evanston, Illinois in middle school, where he attended Nichols Middle School and Evanston Township High School.

The younger Blake has been living in Kenosha for about three years, has seven brothers and five sisters and family is “definitely” important to him, his father said.

Jacob Blake’s grandfather, Jacob Blake, Sr., was a civil rights activist and minister who was pastor of the Ebenezer African Methodist Episcopal Church, the story reported. “In 1968, the Rev. Blake helped to organize a march in support of fair housing after Dr. Martin Luther King, Jr.’s death, according to the Evanston History Center. Four years later, he led his church in building the Ebenezer Primm Towers, which provide affordable housing for seniors. In 2003, Jacob Blake Manor, which also provides low-income housing for seniors, was named after the minister.”