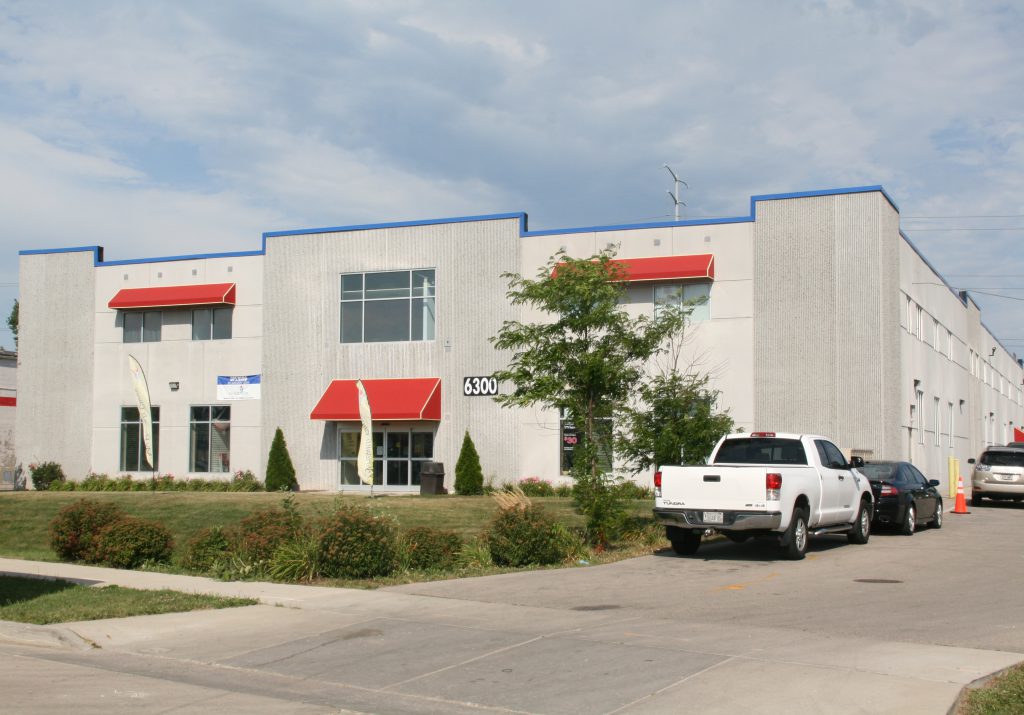 An 11-year-old market on the city’s far northwest side plans to expand for the second time in five years.

The owners of 5XEN Super Asian Market, previously known as Phongsavan Asian Market, are planning a $20 million expansion that would add 35,000 square feet of space to the existing 80,000-square-foot complex according to a zoning variance filed with the Department of City Development.

The market has a variety of vendors ranging from a full-service grocery store to farmers-market-style tenants. In between are restaurants, small retailers and office tenants.

Documents on display at the market show a three-story addition to the 2015 building with an expanded food court, event venue and improved tenant spaces. A much larger parking lot is also planned.

The proposal, which would merge much of the property at 6270 N. 76th St. into the larger market complex, requires a Common Council-approved zoning change. 5XEN Inc, led by Chao Thao and Moualee Thao according to city and state records, acquired the property for $250,000 in June. The property is currently occupied by Community Auto.

In April 5xen Inc. acquired the market itself, valued at $4.5 million in state records, from founder Pai Yang.

The market is popular within the city’s Hmong community, but a recent visit found visitors from a variety of races and ethnicities. Located just south of W. Mill Rd., the market was a finalist for the State Farm Community Building Block award in LISC Milwaukee‘s 2017 MANDI awards.

The marketplace was originally founded in an adjacent one-story building in 2009. That building, constructed in 1957, long housed a variety of automotive-related tenants and served as a proof of concept for Yang and his brother Thai Vang. The brothers, with backing from the Havenwoods Economic Development Corporation and other lenders, built a new two-story building in 2016. Both buildings are currently in use by the market, with the latter slated to be expanded.

The expansion is slated to be completed in 2021. Oliver Construction Company is leading the project. 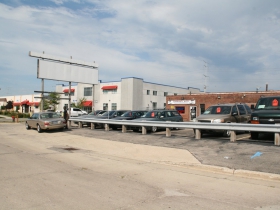 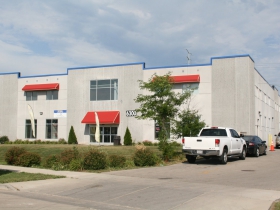 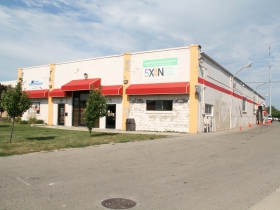 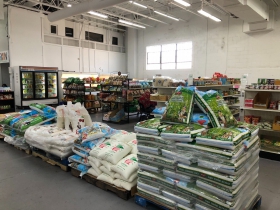 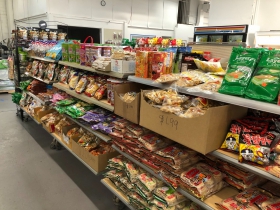 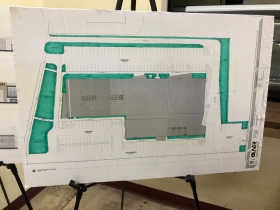 Milwaukee’s 467-acre port will see two major upgrades through investments by the DeLong Company and Michels Corp. Both mean new buildings and increased activity at the port.

The DeLong deal calls for a $31 million agricultural export facility that will be used to ship a byproduct of ethanol manufacturing that is used as animal feed in other markets. It would be the first facility of its kind on the Great Lakes.

“This is one of the highlights of my career,” said Port Milwaukee executive director Adam Tindall-Schlicht on his second anniversary with the city. “DeLong’s investment at the port is the biggest at least since the 1950s.”

Infrastructure contractor Michels Corp. has leased a portion of the port’s “Grand Trunk” site since 2016 and used it for staging for area projects. That lease was scheduled to expire in June 2021.

The company, which is building a $100 million mixed-use complex with an eight-story office building upstream on the Kinnickinnic River, will now lease even more of the Grand Trunk property after winning a competitive request-for-proposals process.

“What we know at this point is that there is going to be some construction of office buildings and loading and unloading at this site,” said Tindall-Schlicht.

The Historic Preservation Commission rejected a proposal Monday afternoon to paint a 10-story mural on the side of a building owned by one its own members.

The piece, entitled “Voting Rights are Human Rights,” was to be painted by artist Shepard Fairey on the south side of the 12-story Railway Exchange Building, 229 E. Wisconsin Ave., owned by Patti Keating Kahn. The plan, being coordinated by Stacey Williams-Ng‘s Wallpapered City firm, was to have the piece installed by the Democratic National Convention in two weeks.

But the commission unanimously rejected the piece, with Keating Kahn in abstention, not for its content, nor its author. “The actual artwork is irrelevant,” said Alderman Robert Bauman, noting the commission isn’t legally empowered to consider such things.

In April I asked, mostly in jest, if postponing the Democratic National Convention until August would allow three new downtown hotels to be finished in time.

The answer is no, but that doesn’t matter at this point with the DNC effectively canceled because of the pandemic.

But construction work, at least as viewed from the exterior, appears to be nearly complete on a trio of adjacent hotels that will have a combined 331 rooms between them.

See Inside the Oriental Theatre Overhaul

You might not recognize the main theater at the Oriental Theatre, 2230 N. Farwell Ave., if you saw it today, and that’s not just because the COVID-19 pandemic has left it shuttered for months.

Milwaukee Film, the non-profit that took over operation of the 93-year-old theater in 2018, is replacing all of the seats and making a host of other upgrades to the movie palace.

The new owners of Schlitz Park, Crestlight Capital and TGP Real Estate, are undertaking a plan to renovate many of the common spaces in the brewery-turned-office-complex. Plans include a new plaza, revamped signage, a large new mural and a new operator for the historic Brown Bottle restaurant.

The brewery closed in 1982 and a partnership of the late Gary Grunau and Scott Sampson began converting it to office space in 1983. The new owners acquired the 32-acre property in early 2019 for nearly $110 million when its approximately 775,000 square feet of office space was reported to be 100 percent full. A report from the owners says 92 percent of the space is currently leased out to 31 tenants.

The F Street Group, which operates Pizza Man and Glass + Griddle through its hospitality arm, will step in to operate the Brown Bottle restaurant in the Stockhouse building and the building’s catering operations. It will also take over operation of the cafe in the Rivercenter building, the newest building in the complex, that was operated by the Wisconsin Women’s Business Initiative Corporation as a social business.

A new bar could soon be added atop the Art Moderne beach house at Bradford Beach, 2400 N. Lincoln Memorial Dr.

Beach concessionaire Dock Bradford LLC hopes to add shipping containers to the structure’s open-air second level. But the proposal requires approval from the Historic Preservation Commission due to its location in the North Point South Historic District.

“For the location to work feasibly, economically, we need a bar location up there,” said Dock Bradford’s Luke Cholodecki to the commission on Monday afternoon. His Illinois-based firm took over the operation in 2019 after Milwaukee-based SURG Restaurant Group walked away. Dock also runs the Montrose Beach concessions in Chicago.

The commission unanimously granted partial approval Monday afternoon to the plans, approving patio furniture and the shipping container that would hold the physical bar and back up to the second-story restrooms, but rejecting the three 20-foot-tall shipping containers that would have run along an exterior railing and served as cabanas.

Jeremy Ebersole will serve as the organization’s full-time leader and represent the 17-year-old non-profit at community meetings, including appearing before the city’s Historic Preservation Commission.