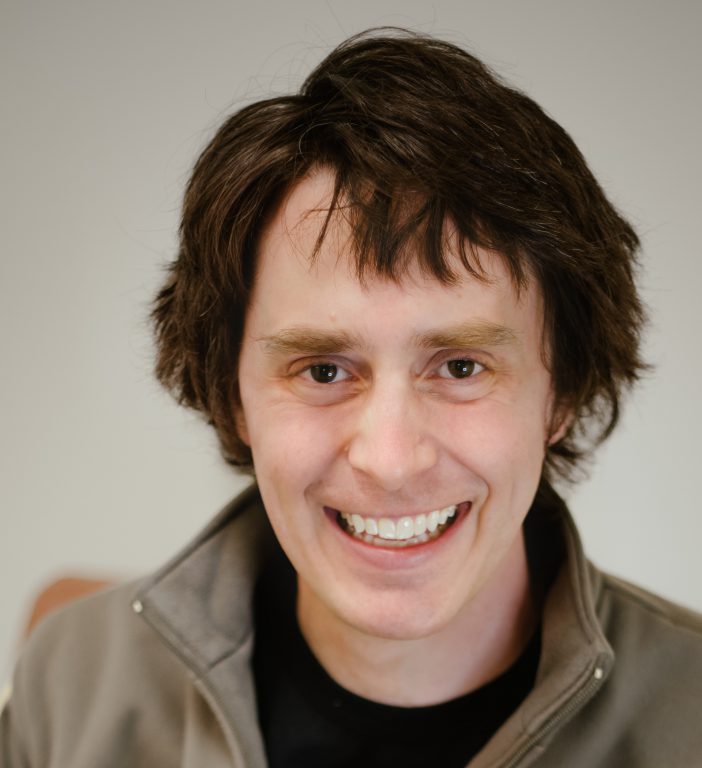 Jeremy Ebersole will serve as the organization’s full-time leader and represent the 17-year-old non-profit at community meetings, including appearing before the city’s Historic Preservation Commission.

“Hiring Jeremy as our full-time director will allow us to grow our advocacy and outreach efforts to preserve Milwaukee’s unique character and places. Jeremy’s progressive vision exemplifies what MPA and historic preservation is all about: putting people first,” said MPA board president Peter Zanghi in a statement. “He knows preservation, and he knows how to get people excited about saving important places. His enthusiasm and positivity are evident from the moment you meet him.”

A native of Akron, Ohio, Ebersole serves as the vice president of the Society for Commercial Archeology. The organization is dedicated to celebrating the 20th Century built environment, notably gas stations, diners, neon signs and other roadside attractions.

“Historic preservation isn’t just about buildings. It’s about people and the places that matter to us, all of us, which tell our stories and define our communities,” said Ebersole. “Sometimes this means saving an elaborate cream city brick masterpiece, sometimes it’s a vintage corner bar that has been a community gathering place for decades, sometimes it’s a neighborhood duplex important in the Civil Rights movement.”

What stands out to Ebersole about Milwaukee? “Leon’s! There’s just nothing better than a giant neon sign on a custard stand,” said the new director in a question-and-answer session sent to MPA’s mailing list.

As part of opening an office in 2019, the organization hired Craig Wiroll as its first full-time executive director. But Wiroll left the organization in November and returned to Los Angeles.

Founded in 2003, MPA aims to make preservation mainstream by promoting the economic, cultural and historical value created by Milwaukee’s historic built environment. The executive director is expected to serve as a spokesperson and strategist for the organization.

Members of the board, including Zanghi and past president Dawn McCarthy, have been active in advocating for the preservation of everything from the Mitchell Park Domes to the Marcus Performing Arts Center. The organization has been a partner in promoting the preservation and redevelopment of the historic Soldiers Home complex.

The membership-supported organization is part of the National Preservation Partners Network.