See Inside The Oriental Theatre Overhaul 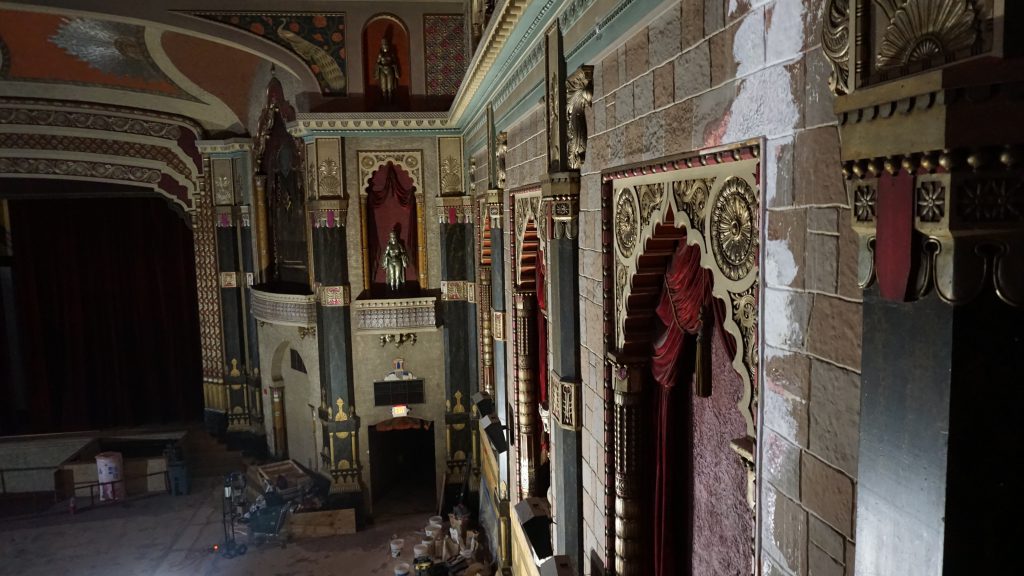 You might not recognize the main theater at the Oriental Theatre, 2230 N. Farwell Ave., if you saw it today, and that’s not just because the COVID-19 pandemic has left it shuttered for months.

Milwaukee Film, the non-profit that took over operation of the 93-year-old theater in 2018, is replacing all of the seats and making a host of other upgrades to movie palace.

At the moment the two theaters have no seats or carpet, leaving space for upgrades to the sound system, repairs to the plaster ceiling and cleaning all of the iconic sculptures on the walls. New seats will be installed, replacing those from the 1980s, the same period when the side theaters were created from space under the balcony level. The second-level seats in the main theater will be replaced as part of a future project.

The work is being funded from a $10 million capital campaign completed by the non-profit in spring 2019. The organization had originally anticipated having to make the upgrades in stages, but closed its theater in March and has not reopened because of the pandemic.

One of the upgrades to main theater includes prep work to install a 1925 Wurlitzer organ. The theater lost its previous organ, a 1931 Kimball, because the non-profit group that owned it had it removed prior to Milwaukee Film taking over the theater. It was originally from the Warner Grand Theatre that is now being redeveloped by the Milwaukee Symphony Orchestra and was installed in the Oriental theater in 1991. The theater’s original organ was removed in 1959.

Work on the project is scheduled to wrap up in October.

As part of the first phase of upgrades, the non-profit replaced the projection equipment and rebuilt and expanded the first-floor restrooms.

The organization is still planning a film festival for 2020, but it will be a virtual event. You can also watch a wide variety of independent films and support the non-profit through its Sofa Cinema program that offers a new selection each week. 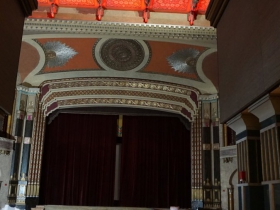 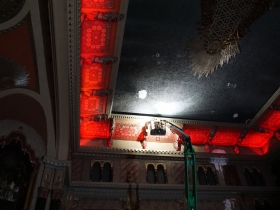 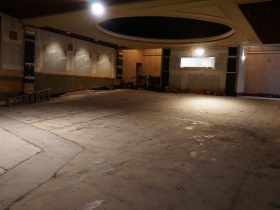 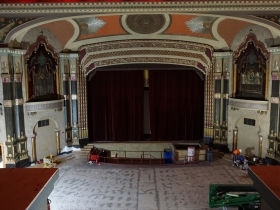 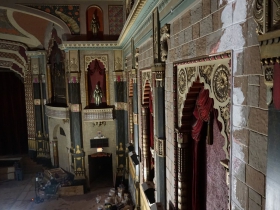 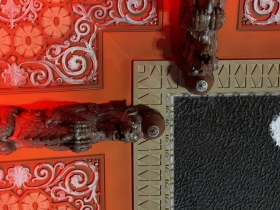