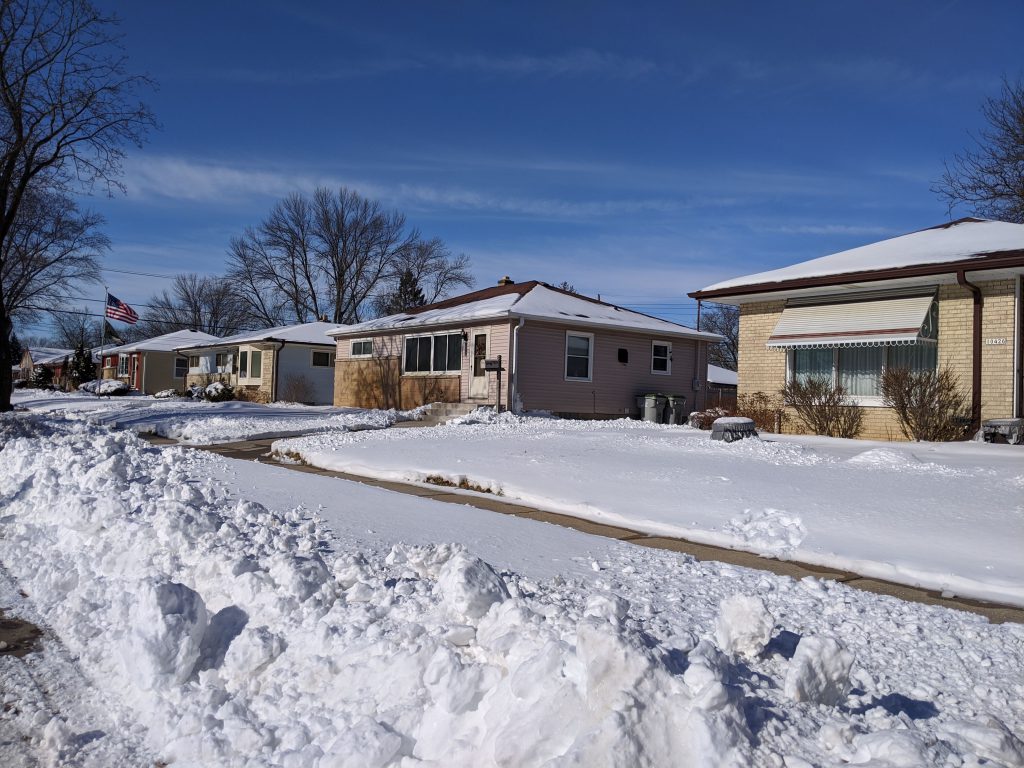 Who was Custer Avenue named for? Was it an early Town of Granville settler named Harvey Custer or United States Army cavalry leader George Armstrong Custer?

According to the first edition of Our Roots Grow Deep, the 1943 publication of the Superintendent of Milwaukee Public Schools, Custer High School, like other city public schools was named “according to the streets upon which they are located.” Consequently, the publication continues, the school was named for George Custer, “famous cavalry leader.” (Note: A new Custer High School was later built nearby on N. Sherman Boulevard).

The second edition of the publication, printed in 1974, gives a different explanation. The “original school located at N. 37th and W. Custer Avenue, the latter reportedly named after an early North Milwaukee settler, Harvey Custer.”

So, which edition of Our Roots Grow Deep was correct about the street’s roots?

Milwaukee County Register of Deeds records show the street was initially named in “Payne’s Addition,” a subdivision planned in 1892. It included new streets named Sheridan, Wallace, Hammond, and Custer. There are often patterns to the naming of streets in new developments.

For example, Byron Kilbourn and his associates named many of the streets in Kilbourntown for trees. Only Walnut and Cherry streets survive, but there were others. Poplar (now W. McKinley Avenue), Chestnut (W. Juneau Avenue), Tamarack (W. State Street), Cedar (W. Kilbourn Avenue), and Sycamore (W. Michigan Street), are all gone but were part of the tree naming pattern.

The pattern in Henry Clay Payne’s development was Union Army military figures during the Civil War. Sheridan Avenue is undoubtedly named for Civil War hero General Philip Sheridan. General Lew Wallace, who gained fame after the war as the author of the novel Ben Hur, was likely the inspiration for the naming of Wallace Avenue. Hammond Avenue was probably a tribute to William Alexander Hammond, the Surgeon General of the army during the war and the founder of the Army Medical Museum. Major General George Armstrong Custer, another Civil War hero, was unquestionably honored with the naming of Custer Avenue.

So, what about Harvey Custer? Well, there never was a Harvey Custer. Harvey Carter, according to the Town of Granville, Clerks Records and Minutes, was elected constable of the township in 1842. The Illustrated Historical Atlas of Milwaukee County, Wisconsin later misspelled Carter’s name as Custer when listing the men elected as the first officials of the Town of Granville. This misspelling gave rise to the Harvey Custer myth. Harvey Carter’s existence was substantiated in Granville census listings of 1840, 1842, and 1846. He was also elected to other positions in the town in 1844 and 1846.

There are no entries for a Harvey Custer in any of these sources.

So why was there a desire to attribute the street name to a single mention of a Custer that was not supported by any other records? The answer is that George Armstrong Custer was a documented bigot.

It was not politically correct that a school, particularly one with a high percentage of African Americans, had been named for a man, who, according to his biographer, Robert Utley, was not in favor of recruiting blacks into the military, “judging shovels and hoes as more fitting for them than muskets.” Further, when Custer requested a commission, he specifically “requested that he not be given a black unit.” Regarding black suffrage, Custer said, “I should as soon think of elevating an Indian chief to the popedom of Rome.”

The whole issue of who Custer High School was named for became moot in 2011 when the school’s name was changed to Milwaukee Campus for Trades, Technology and Media. It was later changed again and is now known as the Barack Obama School of Career and Technical Education.

After his heroic service in the Civil War, George Armstrong Custer’s name became even more well-known with his defeat and death at the hands of the combined forces of three American Indian tribes at the Battle of Little Bighorn in the Montana Territory in 1876, known today as “Custer’s Last Stand.”

There is no doubt that the mostly residential W. Custer Avenue, which runs between N. 13th and N. 106th streets at 5400 north, was named for George Armstrong Custer and not an imaginary Harvey Custer. 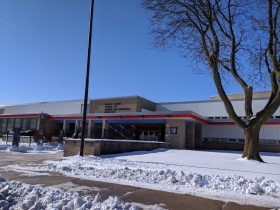 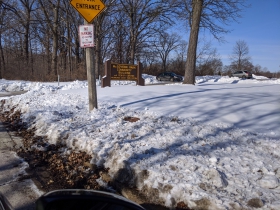 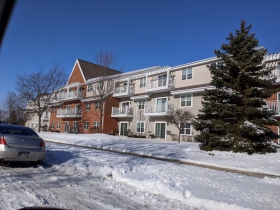 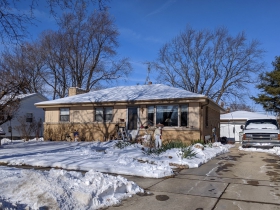 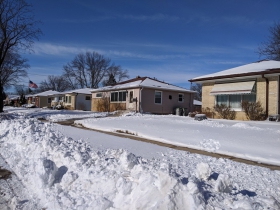 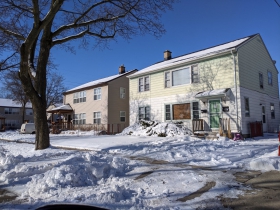 Carl Baehr is the author of Milwaukee Streets: The Stories Behind Their Names and From the Emerald Isle to the Cream City: A History of the Irish in Milwaukee.”

One thought on “City Streets: Custer’s Last Stand in Milwaukee”