The Return of Streets With Two Names

1920s program purged most, but streets with multiple names popping up in recent decades. 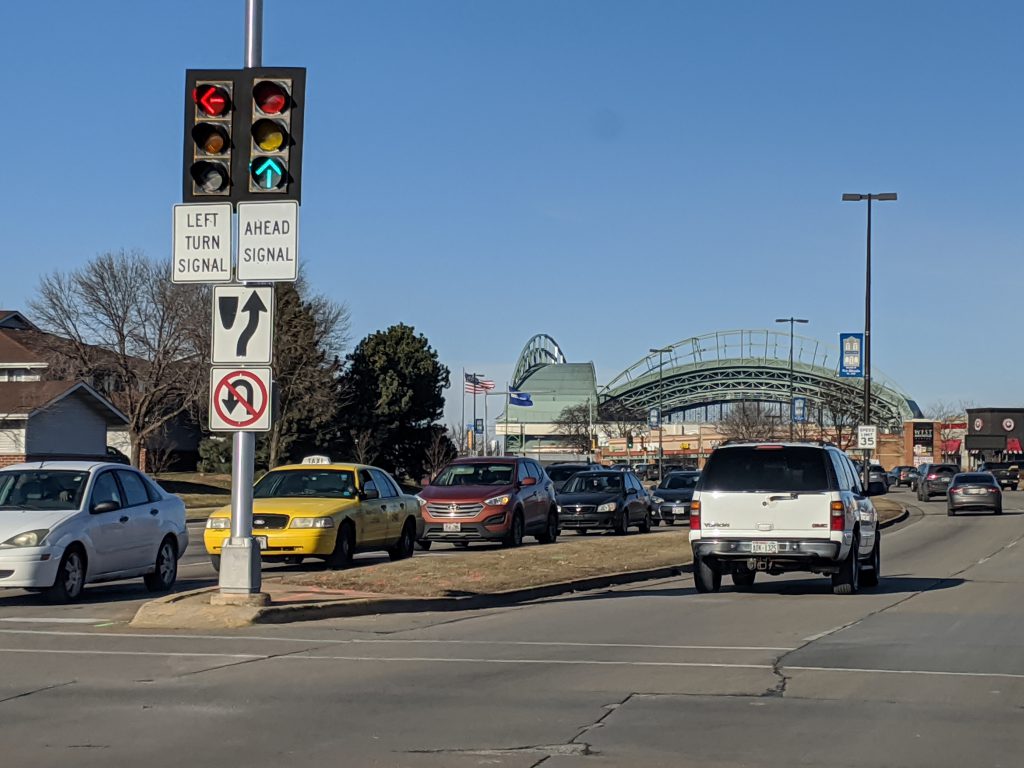 The founders of the three villages that eventually became the city of Milwaukee did not want to have anything to do with each other. One way this was manifested was to name the streets in their developments without regard for the streets named by their counterparts. A century later their lack of cooperation had created a nightmare for those traveling in the city.

One of the problems was that street names would change for no apparent reason. Commuters on Sixth Street in Kilbourntown going south to Walker’s Point would find that they were on First Avenue when they got there. South Siders traveling north on 11th Avenue would wind up on 16th Street when they reached Kilbourntown. None of the numbered avenues on the South Side matched the numbered streets on the North Side.

Travel between the East and West Sides could be confusing too. Those starting on Wisconsin Street in Juneautown, east of the Milwaukee River, arrived in Kilbourntown and found themselves on Grand Avenue. If they took Wells Street back to Juneautown, after crossing the river they were on Oneida Street. These are just a few examples. None of the streets between Juneautown and Kilbourntown carried the same name nor did any between Walker’s Point and Kilbourntown.

While the founders had begun the confusion, subsequent development in each community added to the problem. On the West Side, Poplar Street, Cold Spring Avenue, and McKinley Avenue were all names on one thoroughfare. One South Side street was known as Morgan Avenue for part of its length while another section was called Ludlow Avenue. The East Side street named Fratney was, in another section, named Liebnitz.

Many of these problems, created in the 1830s and later, were solved by the street renaming program of the late 1920s. The Walker’s Point numbered avenues were changed to match the Kilbourntown street numbers and they were all given the designation of “Street” rather than “Avenue.”

Where there were bridges over the Milwaukee River between the east and west sides, the connected streets were given one name. Wisconsin Street/Grand Avenue was renamed Wisconsin Avenue. Wells Street/Oneida Street was named Wells Street its whole length. The West Side’s Cedar Street and the East Side’s Biddle Street were renamed Kilbourn Avenue. Where there were no bridges connecting streets in line with each other, the names remained as they were. For example, E. Ogden Avenue and W. Vliet Street retained their names, as did E. Burleigh Street and E. Kenwood Avenue.

Altogether, 83 street names were eliminated in the effort to have only one name along a street. Another 94 names were purged because they were duplicates or sounded too much like other street names.

When a bridge was constructed over the Milwaukee River in the 1960s, connecting W. St. Paul Avenue and E. Detroit Street, Detroit St. was rechristened E. St. Paul Avenue. But more recently, when a bridge was built to connect W. McKinley Avenue and E. Knapp Street, each retained its name, so the traveler goes from E. Knapp Street to W. McKinley Avenue without leaving the thoroughfare.

Thankfully, GPS and digital maps in vehicles and smartphones make these changes less challenging than they were in the past, at least for most of us. But even so, it is not uncommon for drivers to stop and ask pedestrians for directions because they are confused by streets that have more than one name. 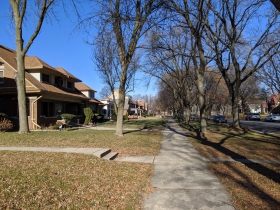 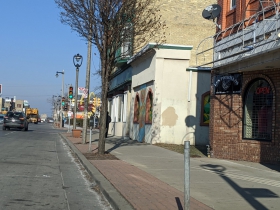 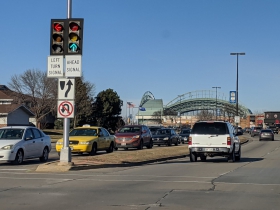 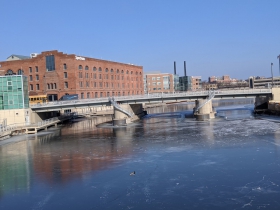 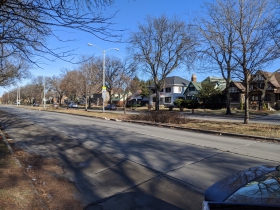 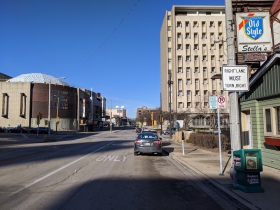 5 thoughts on “City Streets: The Return of Streets With Two Names”