Photos capture the Northwest-side company whose pies are sold at many local stores. 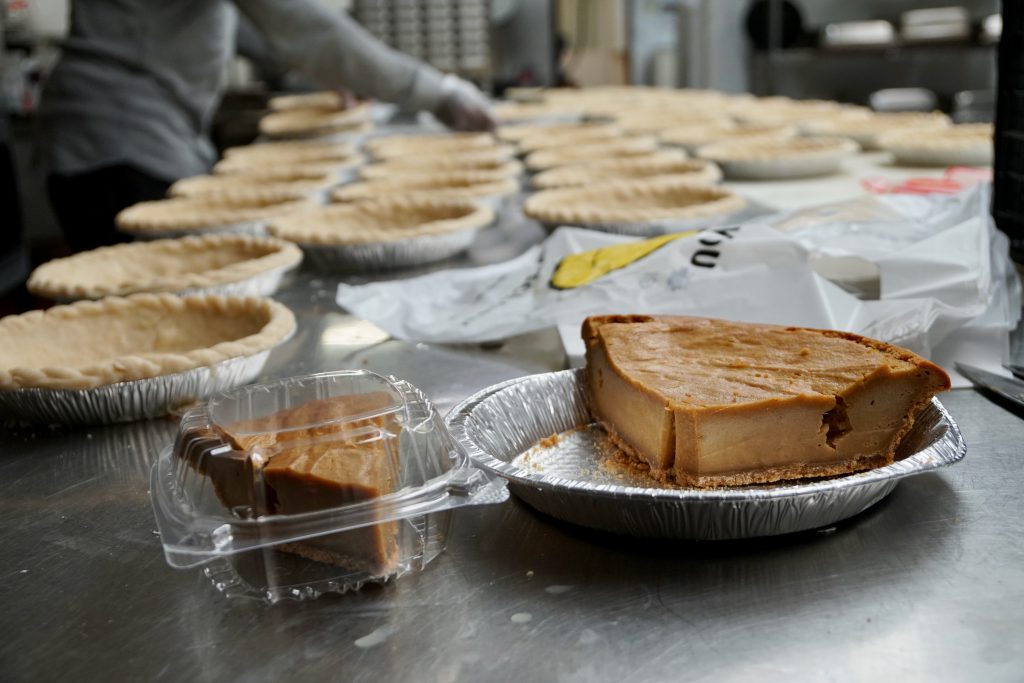 While the bakery normally doesn’t take requests, they bent their rule to experiment with a peanut butter pie. The results were so successful, it may soon join the lineup. Photo by Adam Carr/NNS.

On Tower Avenue in Granville, amid massive industrial buildings that produce metal and medical goods, there’s a somewhat unexpected product being made — homemade pies.

Although Mr. Dye’s Pies is a mainstay at many markets around town, it’s been harder to find since the business moved from its North Avenue location in 2017.

The current home, a commercial kitchen at 8103 W. Tower Ave., has allowed the owners to scale up their operation while staying true to the recipes and family spirit that originally helped the business to grow.

In this photo gallery, Johnathan Dye gives a behind-the-scenes look at how the bakery makes its pies. 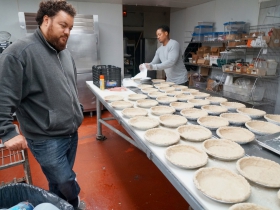 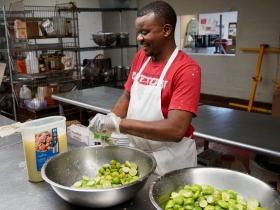 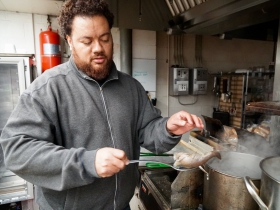 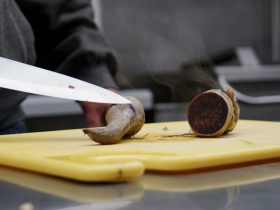 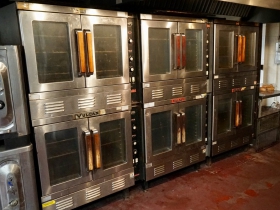 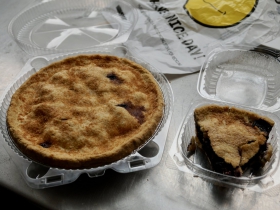