Why Does City Have Two Pierce Streets?

One in Riverwest, one on South Side, each named in 1850s after different people. 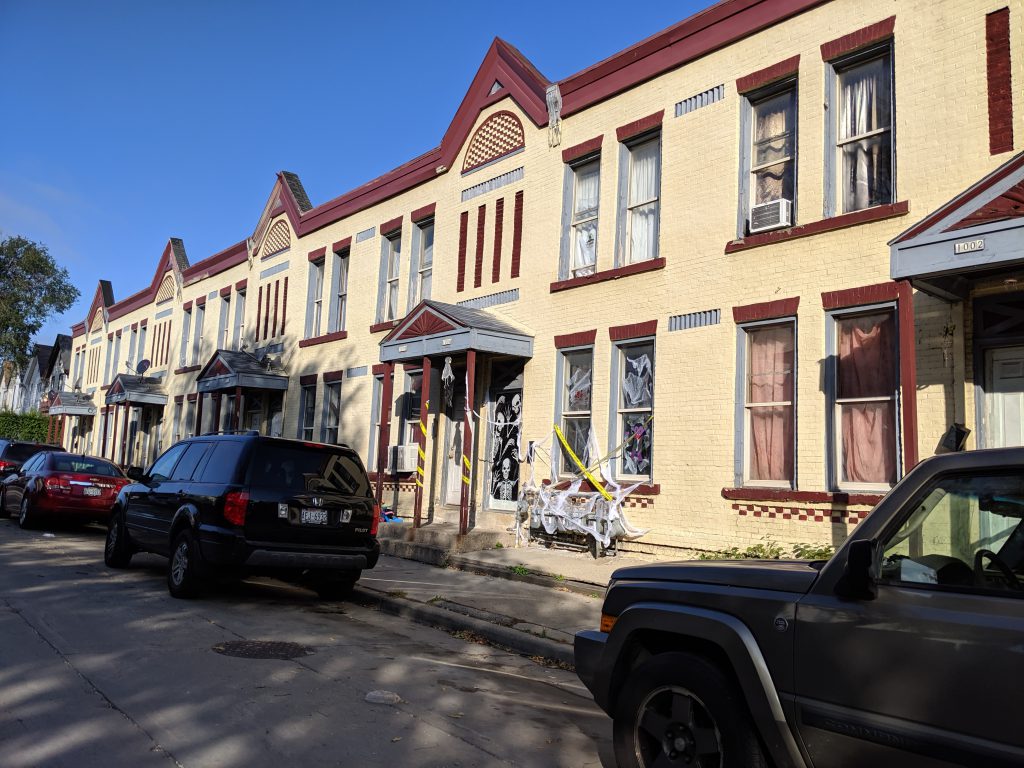 There are only two sets of streets in the city with identical names: Park Place and Pierce Street. There are other streets with the same name, like Washington, Grant, Lincoln, and Wilson, but they have different suffixes: for example, Washington Boulevard and Washington Street, Wilson Drive and Wilson Street, etc.

West Park Place on the Northwest Side was named in 1983, well after the 1920s street renaming program designed to eliminate duplicate names. The developers of the Park Place office complex requested that their street be named Park Place. The name is identical to the Upper East Side’s E. Park Place but, presumably since they are so far from one another and unlikely to be confused, the duplicate was allowed.

This would not have happened during the city’s 1920s duplicate street name elimination program. Two streets with the same name were a scourge to be purged regardless of where they occurred in the city. Chicago Avenue on the South Side had to go because of Chicago Street in the Third Ward. Elliott Place in Bay View was done away with because of Elliott Circle on the North Side. A total of 60 street names were changed because they were duplicates, and in a few cases triplicates, of other street names.

Even names that sounded alike were abolished. The North Side’s Alten Street was deemed too much like Ellen Street on the South Side, so Alten was eradicated. The renaming commission thought that Lawton Place was too much like Layton Boulevard, so references to Lawton Place were erased. Altogether, 34 sound-alike names were expunged.

The first Pierce Street in the city was named in Walker’s Point in 1853 for Democrat Franklin Pierce, two months after he was inaugurated as President of the United States. The street had been known as Division Street before the change. Franklin Pierce had been in a tough election battle with Winfield Scott, the Whig Party’s last presidential candidate before it was melded into the Republican Party. While the city, as well as Walker’s Point, had given most of their votes to Pierce, a compromise was hammered out in the Common Council. Beaubian Street, several blocks to the south of W. Pierce Street, was renamed for the loser, Winfield Scott, and W. Scott Street became a reality on the same day that W. Pierce Street was named.

North Pierce Street was named in 1857. Ironically, the street name is misspelled. The man it was named for spelled his name with the ‘e’ and the ‘i’ reversed. Jonathan Peirce was born in New Hampshire in 1799 and came to Milwaukee at the age of 50 years. Here he ran a dry goods store and invested in real estate developments and named four Milwaukee streets (Julia Street for his daughter, Ring Street for his grandmother, Hannah Ring, and Buffum and Burleigh streets for his attorneys).

Despite Peirce spelling his name with the ‘e’ first, almost everyone else put the ‘i’ first, including census takers, city directory enumerators, newspapermen, and even George Julius Franke, the man who named the street. There is evidence that Peirce himself sometimes used the incorrect spelling. There are at least two places where his name was spelled properly, but he could not have appreciated it. After he died of exposure while surveying his land in 1875, both his obituary and his tombstone in Forest Home Cemetery clearly spelled his name Peirce.

West Pierce Street begins at S. First Street and continues westward to S. 39th Street. The first few blocks are so narrow that the street is almost alley-like. There is a mix of residential and commercial buildings along the thoroughfare. North Pierce Street runs from E. Meinecke Street on the south to E. Keefe Avenue on the north. It is lined with well-kept residences for most of its length. 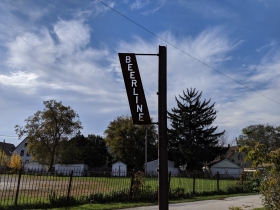 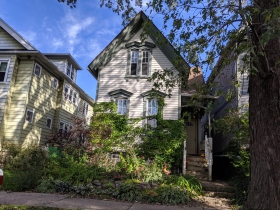 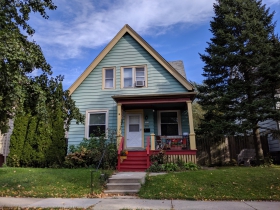 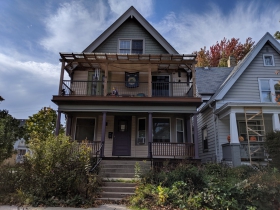 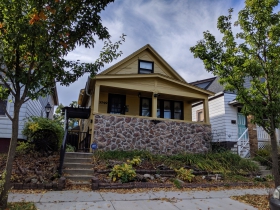 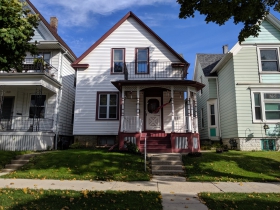 One thought on “City Streets: Why Does City Have Two Pierce Streets?”