Minneapolis company's Walker's Point facility will have brewery and taproom. 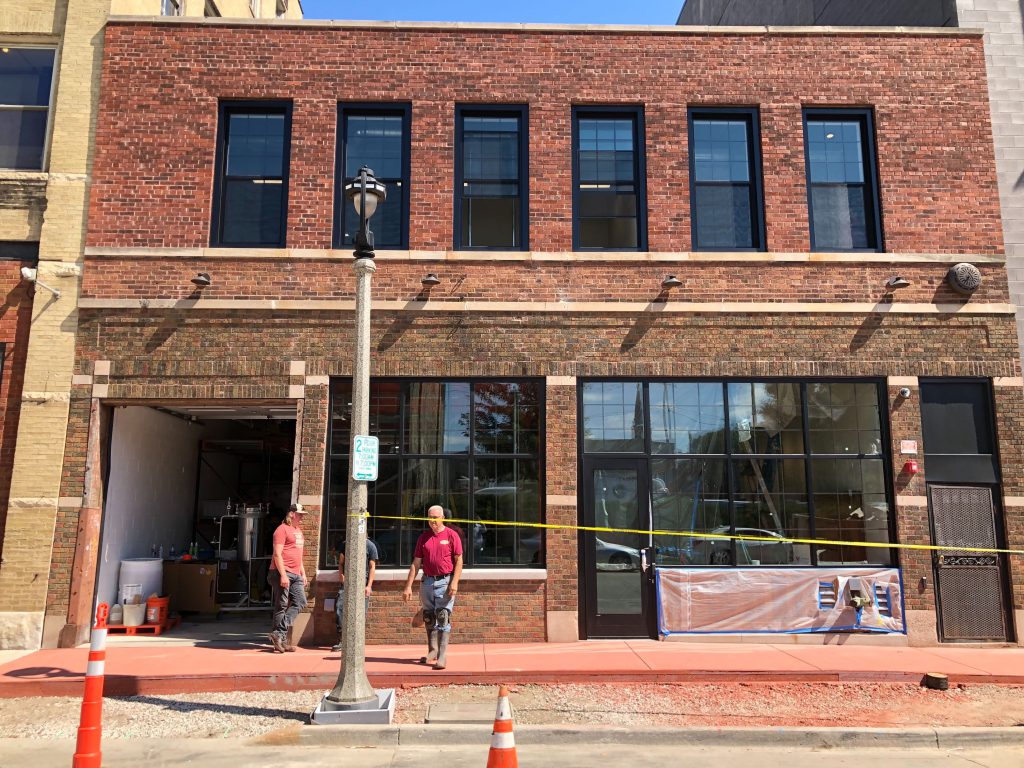 An out-of-state brewery is preparing to open the doors to its pilot brewery in Walker’s Point on Friday, September 6th.

Minneapolis-based Indeed Brewing is wrapping construction on its new facility at 530 S. 2nd St. The company purchased the building, previously owned by Juli Kaufmann, in November, 2018 for $542,500. The building is 8,800 square feet, and Indeed Brewing will utilize the front of the building for a brewery, while a taproom will occupy the back. At the time, Urban Milwaukee’s Jeramey Jannene reported on the purchase and provided this nugget of Indeed’s plans for the space:

On the beer menu are a handful of lighter beers, such as the Mexican Honey Light (lager) and Zwickelbier (unfiltered German style pilsner), as well as more hoppy brews like the Hop Dab (experimental IPA) and the Day Tripper (pale ale). Other selections include Oktoberfest, L.S.D. (honey ale with lavender, sunflower honey, dates) and the Wooden Soul:Pinot Hearbreak (sour red ale with Pinot Noir grapes). While Indeed does not have any gluten-free beers, most of the beers (excluding those containing honey) are vegan-friendly.

The Walker’s Point location will also offer six beers that are only available in Milwaukee. Among them are the Soft Shock (New England IPA), Hello Milwaukee (American light lager) and the Knock Off (amber ale), to name a few. A CBD-infused seltzer called Lull will also be served. A full list of beer and other beverages available at the Walker’s Point location can be found on Indeed Brewing’s website.

Indeed Brewing will offer light snacks, but also allows customers to bring in their own food.

A ribbon-cutting ceremony will be held at the Walker’s Point Facility on Friday, September 6th at 3 p.m. Following the grand-opening, Indeed Brewing’s taproom will be open from 3 p.m. to 11 p.m. Wednesday to Thursday, 12 p.m. to 11 p.m. Friday and Saturday and 12 p.m. to 8 p.m. on Sunday.