Minnesota brewery will open a taproom in Beer City. 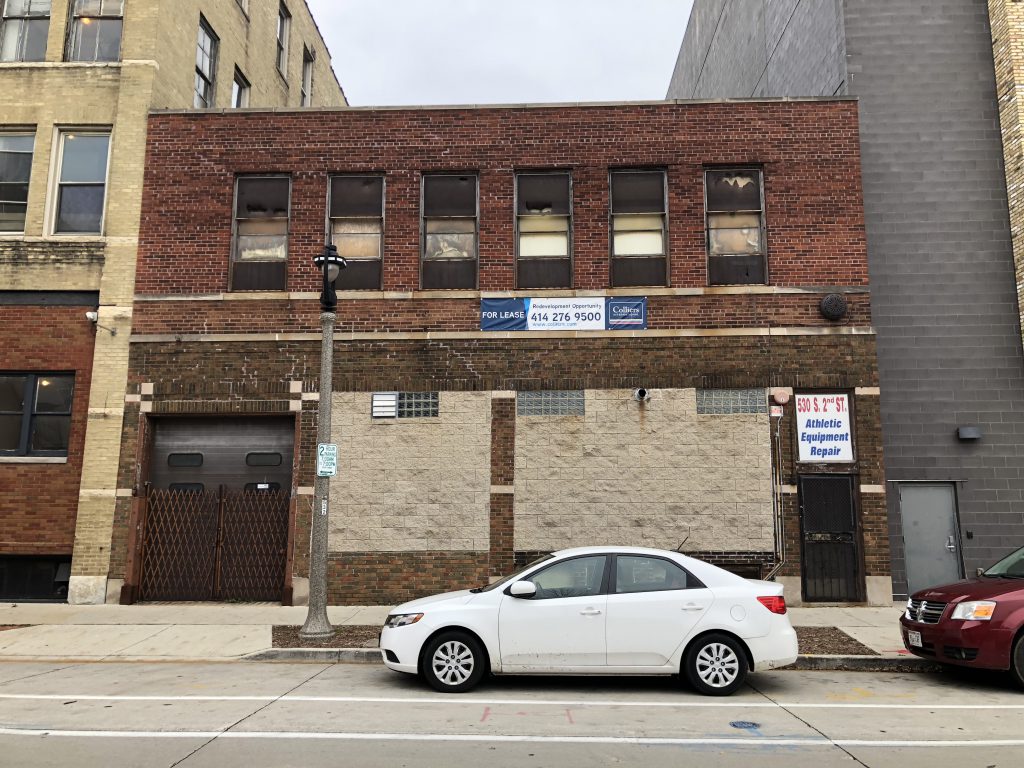 Milwaukee’s craft brewing boom continues to attract new entries to the market. While most have been local startups, an out-of-state brewery is now planning to open a local brewery. Minneapolis-based Indeed Brewing plans to open a brewery and taproom in Walker’s Point in 2019.

The company purchased the building from developer Juli Kaufmann on Thursday for $542,500.

The new 10-barrel brewery and taproom will be located at 530 S. 2nd St., between Movida restaurant and Clock Shadow Creamery.

The brewery will use the 8,800-square-foot building as a brewery in front and a taproom in the rear. The building, constructed in 1943 according to city records, is currently vacant. Kaufmann, through Milwaukee Fix Annex LLC, acquired the property in 2015 for $291,000. She opened the adjacent, award-winning Clock Shadow Building in 2012.

Indeed was founded in 2012 by Tom Whisenand and Nathan Berndt. The company produces a wide range of beers including B-Side Pilsner, Lucy Session Sour Sale and Day Tripper Pale Ale.

According to its website, the company currently has 65 employees. It currently distributes its beer in Minnesota, North Dakota and South Dakota.

The Minnesota brewery, located in the Arts District in Northeast Minneapolis, is open seven days a week. The brewery is dog-friendly and does not serve food. Profits from sales on Wednesdays, through the brewery’s Indeed We Can nights, are donated to charity.

Indeed won’t be the first brewery in the neighborhood, or even on the street. The company will join Milwaukee Brewing Co. on S. 2nd St., and S. 5th St. staples Urban Harvest Brewing Co., Sprecher Brewing Co. and MobCraft Beer. 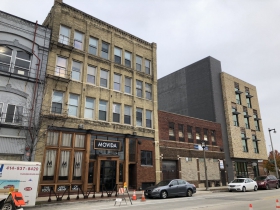 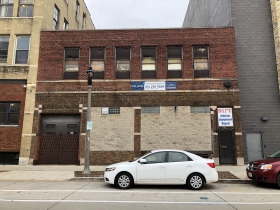 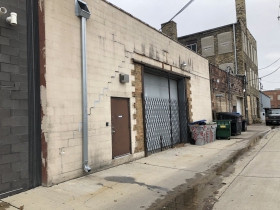 2 thoughts on “Eyes on Milwaukee: Indeed Brewing Coming to Milwaukee”