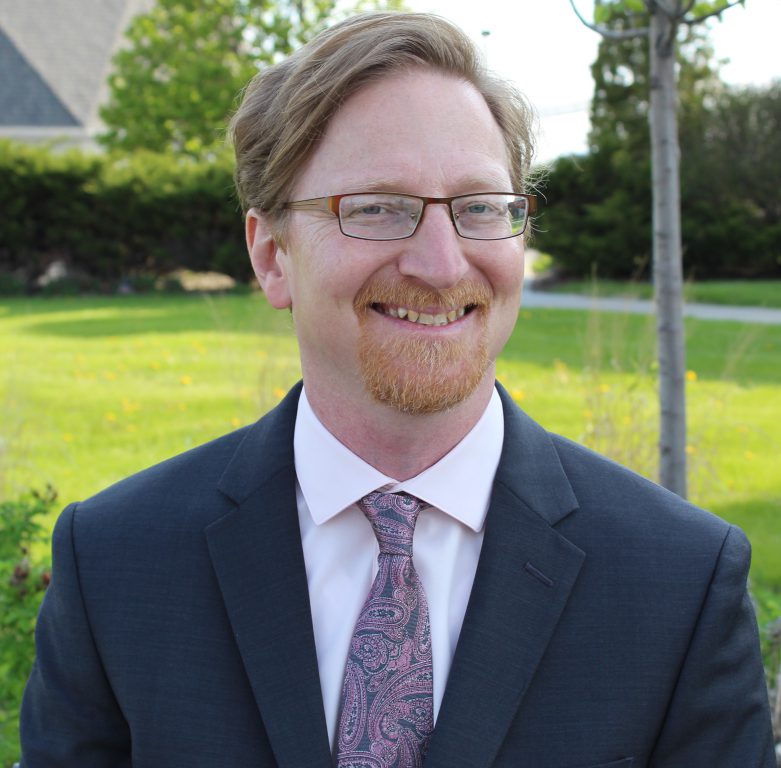 The Garden District’s next representative on the 15-member Milwaukee Common Council will be Scott Spiker.

Spiker defeated Patty Doherty in a low-turnout special election, garnering 57 percent of the votes cast to Doherty’s 43 percent. The two candidates had advanced from a July 16th primary that featured seven candidates vying for the seat.

The race pitted two City Hall insiders against one another in a race to replace the 74-year-old Terry Witkowski who retired in May before finishing his term. Spiker had served as Witkowski’s aide since 2015, while Doherty has worked for Alderman Robert Donovan for 11 years.

Spiker, who declared for the seat before Witkowski resigned, took a leave of absence from his aide position while campaigning to avoid a conflict of interest.

The Wilson Park resident won’t have long to enjoy his victory before he has to start thinking about re-election. The entire Common Council is up for re-election next spring, with a primary scheduled for February and a general election in April.

The spring election, which could feature a contested race for mayor, is certain to draw higher turnout than the special election. Only 3,298 of the 20,868 registered voters (15.8 percent) in the city’s 13th Council District voted in the special election according to unofficial election results from the Milwaukee Election Commission.

The 13th District, represented by Witkowski since 2003, is the city’s southernmost district and borders many of the city’s southern suburbs. The district, which has branded itself “The Garden District,” is anchored by Milwaukee Mitchell International Airport and runs roughly from W. Oklahoma Ave. to E. College Ave. with a host of indentations and bump outs due to the city’s less-than-straight borders.

According to a 2012 report on the city’s redistricting effort, the district has 39,703 residents, with 71.9 percent identifying as Caucasian, 3.3 percent as black, 19.3 percent as Hispanic and 4 percent as Asian.