The showcase for French culture celebrated its 38th year. Our photos celebrate a little, too. 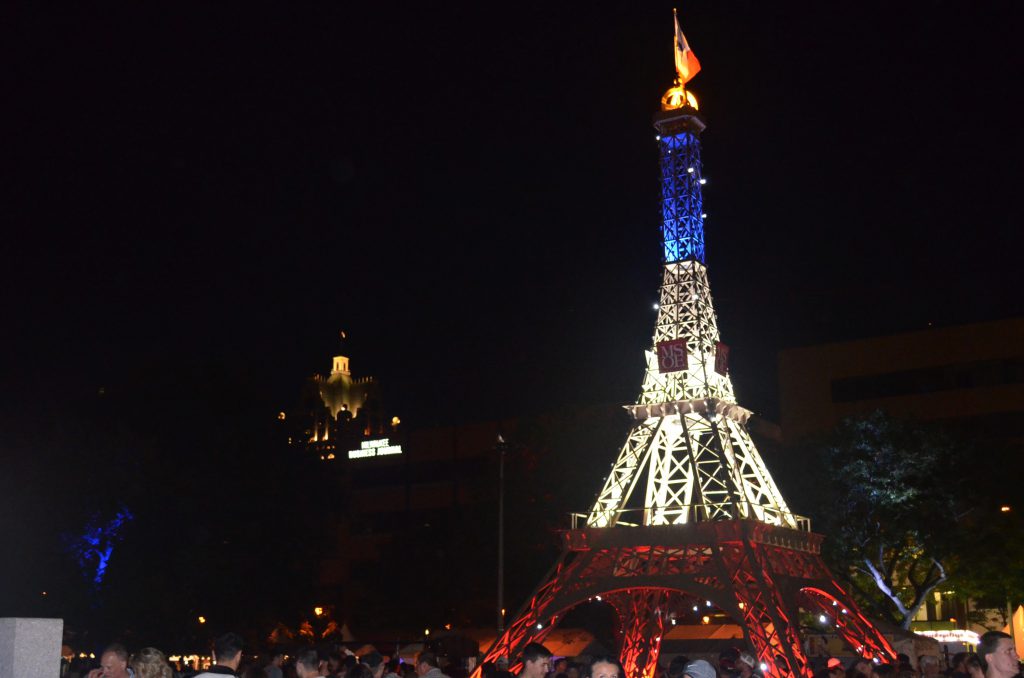 The streets surrounding Cathedral Square Park were packed with over 90 vendors selling all sorts of wares and 25 of the best restaurants in the city, according to the fest’s website. People danced to some of the biggest local acts in town such as the Extra Crispy Brass Band, 5 Card Studs and Robin Pluer.

However, some of the best entertainment was right in the streets. Brant the Fireguy gave a stellar performance of torch juggling and eating. Did you know he broke the Guinness World Record for the most torches eaten in one minute last year at the Wisconsin State Fair? He ate 101 torches! (No word on whether he suffered heart burn.)

The Storm the Bastille Run/Walk, which sees over 5,000 people run through the streets of Downtown according to the fest’s website, of course returned. We even saw Mayor Tom Barrett there, “running” for reelection.

The 38-year-old festival attracts over 250,000 visitors every year, according to the website.

See all the fun for yourself below. Also be sure to check out last year’s photos. 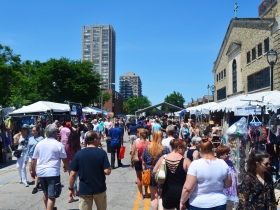 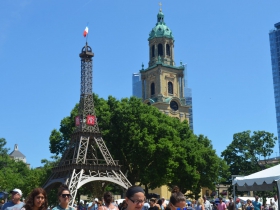 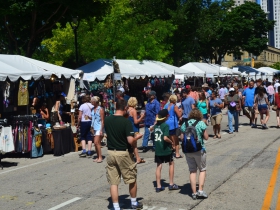 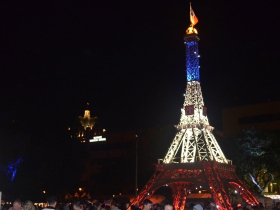 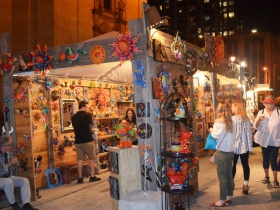 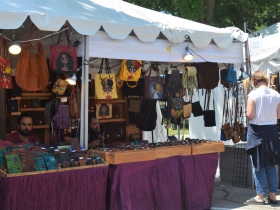