The Return of Bastille Days 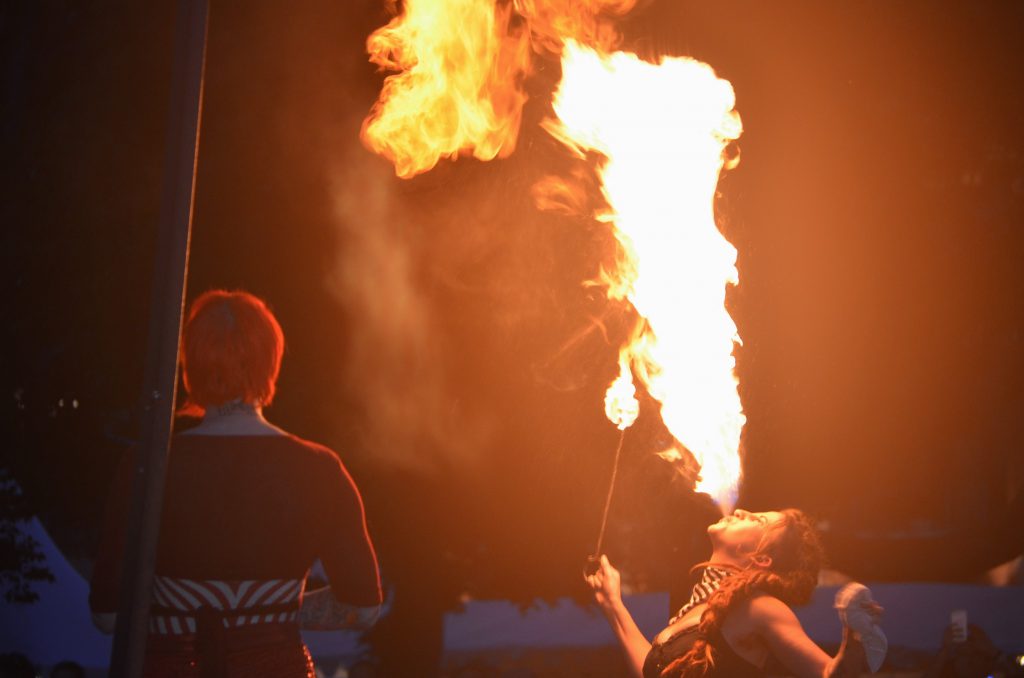 Bastille Days has once again arrived to bring French flavor to Milwaukee.

The festival, which opened last night, is set up this year to circle around Cathedral Square Park in a much more compact way. The new layout was devised to minimize the blocking of neighboring businesses and to make way for streetcar operations, according to a press release. That way guests can take the streetcar right to Bastille Days next year. The streetcar won’t be fully operational until late 2018, but one of the vehicles will be located at the Cathedral Square station and open to the public to hop on board this Saturday and Sunday from 1 to 4 p.m. You can see a map of the new layout on the fest’s official website.

The free, four-day event regularly attracts over 250,000 visitors a year, according to the official website. The Storm the Bastille 5K Run/Walk held on opening night attracts over 5,000 runners a year.

Despite the new layout, Bastille Days retained many of the attractions fans have come to know and love. Live music and entertainment was still the focus, including the Carnival of Curiosity & Chaos, which was on fire – literally! Different vendors and some of Milwaukee’s biggest restaurants from Saz’s to Louise’s circled the park. Festival goers were even able to sample some wine. And who could forget the 43-foot Eiffel Tower replica?

See the action in our photos below. Also be sure to check out last year’s photos. 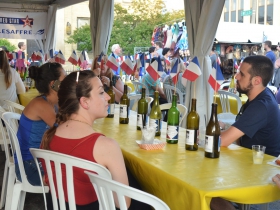 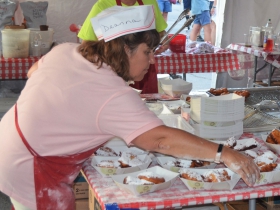 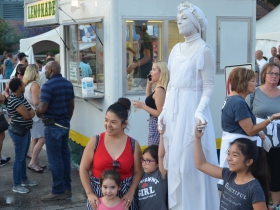 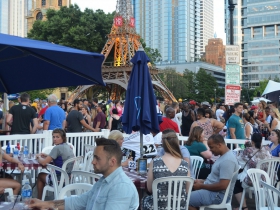 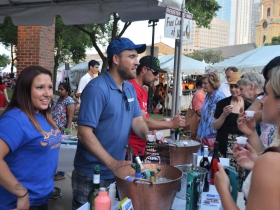 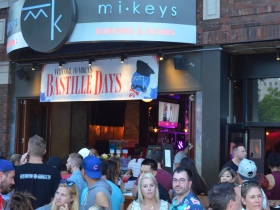