Because, you know, Milwaukee is such a Gallic town. 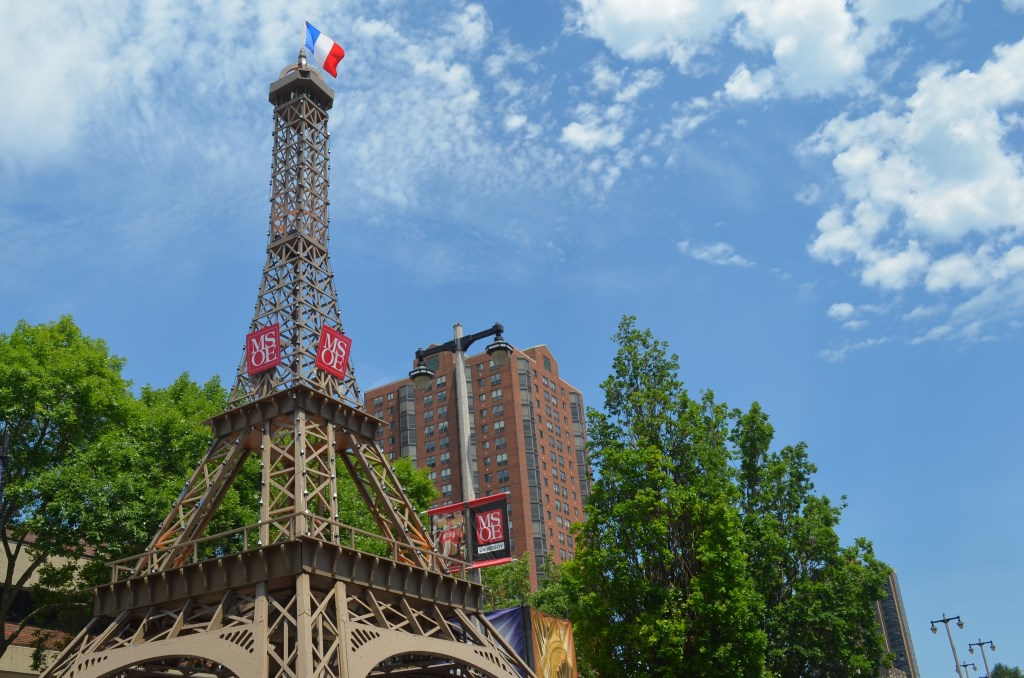 If you ever needed proof that Milwaukee is the ultimate city of ethnic festivals, consider the remarkable success of Bastille Days in a city that has never had a sizable French population. Sure, city founder Solomon Juneau was French, but Yankee and then German immigrants soon poured into the marshy new town on three rivers, and nowadays, there are probably 15-other ethnicities with larger numbers than the small group of Milwaukeeans with French ancestry.

But who cares if we can make a cool festival out of turning temporarily French! And so Bastille Days — the title a nod to the French revolution that occurred a half century before Milwaukee even existed — returned last week for its 36th year, offering French food and culture to the 250,000 or so visitors it typically attracts.

Centered around Cathedral Square Park, the festival lined the streets with food and gift vendors, street performers and musical entertainment. In between wine tastings, the throngs of festival goers could get a kiss from a French Bulldog or watch artists draw chalk art under the 43-foot Eiffel Tower replica. Of course, the big event was the Storm the Bastille Run/Walk on opening night of the festival, a 5K run/two mile walk through East Town and the Historic Third Ward.

Our photos capture lots of the action. 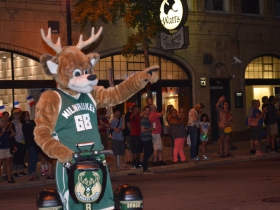 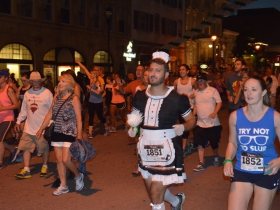 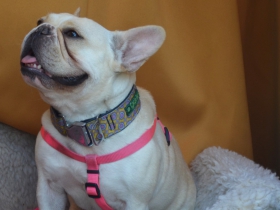 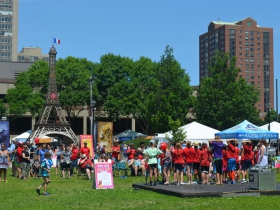 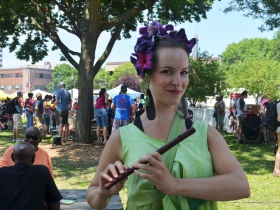 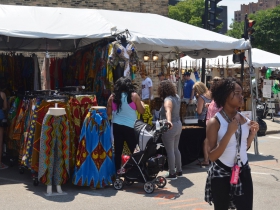