Thousands enjoyed the first Night Market of the summer. Our photos capture the fun. 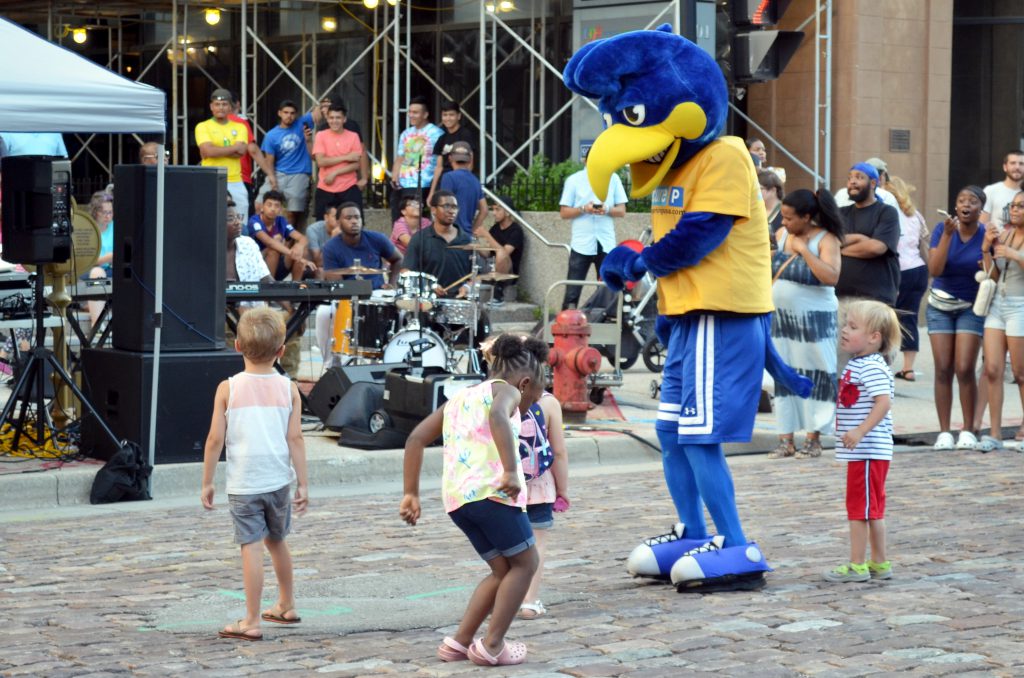 Children dance with the Secure Parking mascot at the Night Market. Photo by Jack Fennimore.

The first NEWaukee Night Market of the season was held Wednesday, filling the downtown area in front of Grand Avenue with markets, people and fun.

The Night Market’s first night was actually going to be in June, but was cancelled because of severe weather forecasts and a high number of vendor and performer cancellations, its organizers said.

But now it’s back and it was just as fun as ever, as 130 organizations had stands across W. Wisconsin Ave. and N. Old World 3rd St., according to the official website. The Milwaukee Repertory Theater showed a preview of their upcoming production of West Side Story. Guests could also enjoy a beer from local breweries in the beer garden or snack on a freshly roasted s’more at the GRAEF lounge. You could also play a game or two throughout the market from life size chess and checkers to video games inside of a car with Carcade.

Last year’s Night Market welcomed an estimated 60,000 guests and held over 170 unique vendors throughout the season, according to a press release sent to Urban Milwaukee.

You can join the Night Market again on August 14 and September 11. 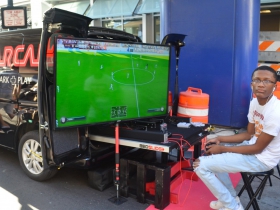 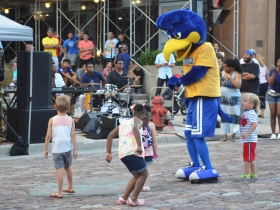 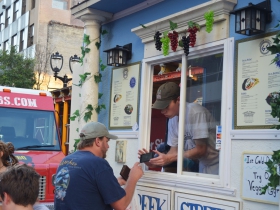 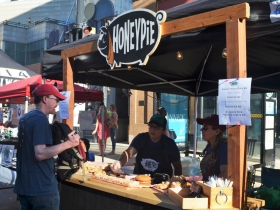 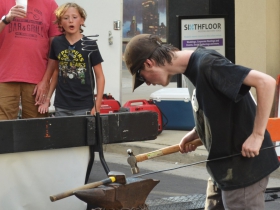 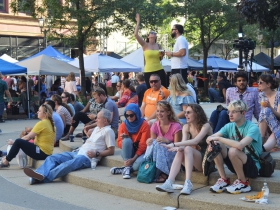