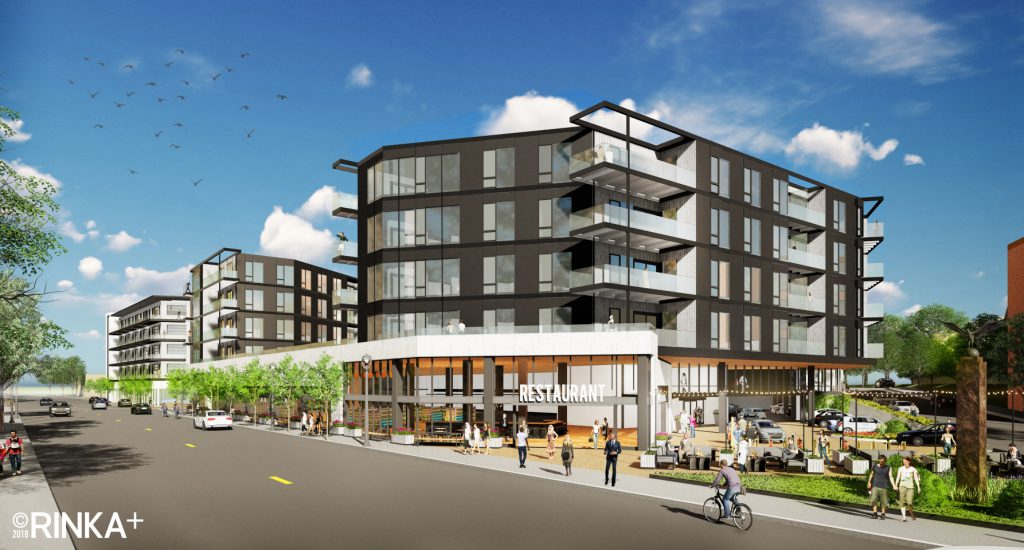 Developer Scott Lurie has submitted a rezoning request to the Department of City Development for 11 parcels located along 2700 block of S. Kinnickinnic Ave. The proposal would include approximately 200 apartments and first-floor commercial space.

The last meeting, which included Rinka revealing a design that reduced the density of the complex by 10 percent and height of the buildings by one floor, resulted in Zielinski announcing his opposition to the project. “To me it’s clear, people don’t support this project,” said the alderman after dismissing the development team.

At the time, Lurie’s plans called for two five-story buildings facing S. Kinnickinnic Ave. The smaller building would be built on the site of the former Bella’s Fat Cat restaurant, with the one-story building being demolished. BMO Harris Bank would relocate its branch to the new building to clear space for the second building at 2701-2729 S. Kinnickinnic Ave. A handful of homes, to be acquired from an investment group led by Tim Olson, Alyssa Moore and Shirley Konopski, would be demolished.

The original plan relied on a terrace-style design that, level by level, reduced the height of the buildings away from S. Kinnickinnic Ave. “But after listening to the comments, we thought we could do better,” said Rinka at the December meeting. The revised plan, rising 60 feet, is to push a more traditional building layout further north to create more space between nearby duplexes and single-family homes. Much of the development site is formed from a surface parking lot, a vacant lot and vacant one-story building.

It’s unclear if Lurie has further reduced the size of the development. Lurie did not respond to a request for comment.

Zielinski posted a message on the Bay View Town Hall Facebook group Tuesday night reiterating his opposition to the project. “Based upon community input I will NOT sponsor the file and will work diligently to oppose the zoning change,” said Zielinski. “We had great success blocking over development in our residential areas and we have been prudent with pushing development on KK. We needed to do that so that we looked reasonable and therefore had the efficacy to have some influence on how much development takes place and where it is located. Hopefully, that will allow us to block this 200 plus housing development on KK. The city is looking at expanding the tax base without deference to the negative impact it would have on our quality of life.”

Zielinski, who is running for mayor, has supported three apartment projects at the north end of Bay View that required zoning changes: Vue, Stitchweld and The Beacon. He recently indicated opposition to a proposal further south on S. Kinnickinnic Ave., but said: “there is nothing the city can do to stop [Scott Genke],” because the proposed building would comply with existing zoning regulations for the site.

The Department of City Development has yet to take a stance on the proposal, awaiting the final proposal from Lurie.

Zielinski and DCD found themselves at odds in 2017 over development plans for the former Army Reserve site on S. Logan Ave. before creating a compromise plan to develop part of the site. Zielinski’s colleagues on the council voted to hold his measure to preserve the entire six-acre parcel as parkland before voting for the compromise.

Will Zielinski’s colleagues again vote against him? We’ll know in the coming months.

A message from DCD posted to Facebook by Zielinski indicates the department intends to introduce the file on February 5th. Because of public notice requirements and the existing meeting schedule, the earliest regularly scheduled meeting on the proposal would be the March 11th meeting of the City Plan Commission.

For more on the proposal, see our article from December 19th “Bay View Proposal Gets Smaller, Shorter.” 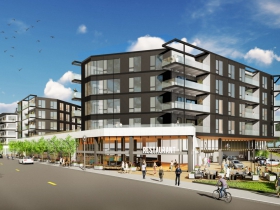 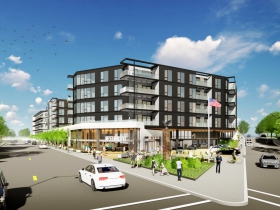 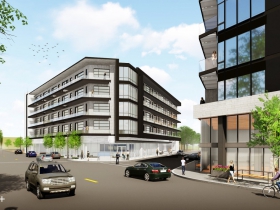 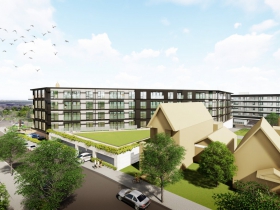 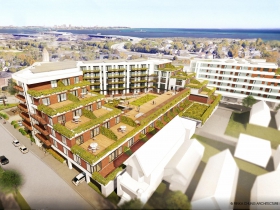 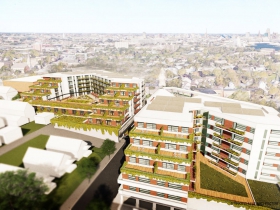