By Shawn Johnson, Wisconsin Public Radio - Jan 30th, 2019 10:39 am
Get a daily rundown of the top stories on Urban Milwaukee 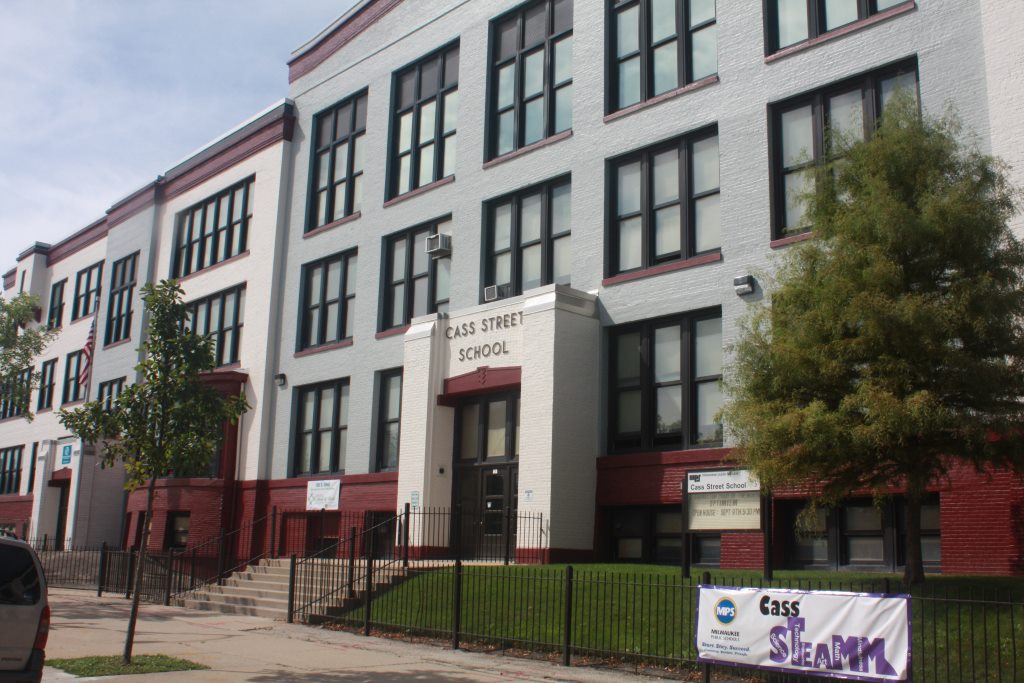 The chief of staff for Democratic Gov. Tony Evers says the governor’s first state budget will prioritize education, from K-12 public schools to the University of Wisconsin System.

Speaking Tuesday at a Wispolitics forum in Madison, Gau said Evers’ budget would have the state pay for two-thirds of the cost of public schools and increase state spending on special education by $600 million.

“This is a budget that puts kids first,” Gau said.

While Evers has not talked as extensively about his budget for the University of Wisconsin System, Gau said it would provide higher education with the resources it needs.

“We have the Hope Diamond in our back yard and people don’t even know that we have it there,” Gau said. “And I think the governor believes and I believe that we need to absolutely invest in our higher education system. They’re the economic driver of our communities.”

Gau was asked why Evers was still pushing a plan to expand Medicaid in Wisconsin when GOP leaders had said repeatedly that they opposed the plan.

“Because that’s what the people of Wisconsin want,” Gau said. “I mean the will of the people is the law of the land.”

“I think that you’ll be seeing more from us on this issue,” Gau said.

Listen the the WPR report here.