Just One Proposal for Soldiers Home

VA attracts only one bidder to redevelop three historic buildings. 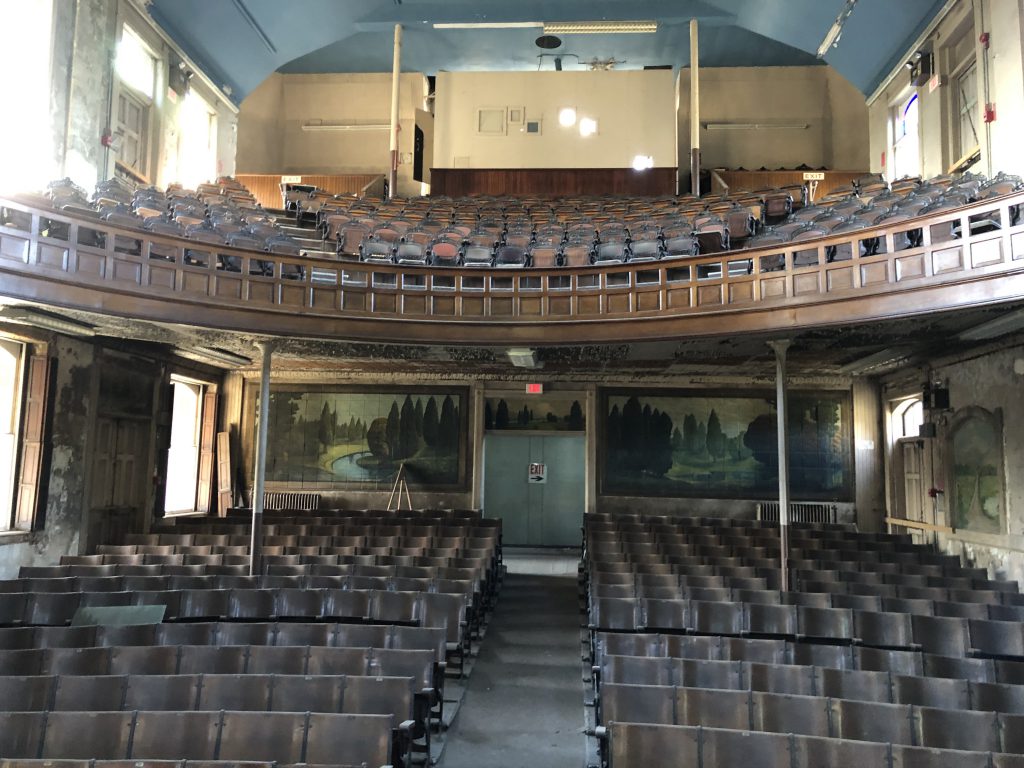 The U.S. Department of Veterans Affairs is trying to find a developer to lease and redevelop three buildings at the historic Soldiers Home complex on the city’s west side

But in response to a request for proposals to redevelop the chapel, Governor’s Mansion and Ward Memorial Hall, the VA received just one proposal, which is currently being evaluated, Sean Ryan reported in the Milwaukee Business Journal.

Elsewhere on the complex, the Housing Authority of the City of Milwaukee and Alexander Company are working together to redevelop five buildings, including the iconic Old Main building into housing for veterans. Housing for veterans is not a requirement in the latest bidding process.

See inside the buildings and learn more about project in our December feature. 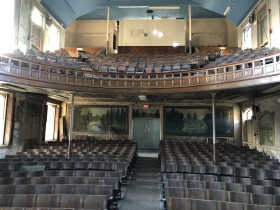 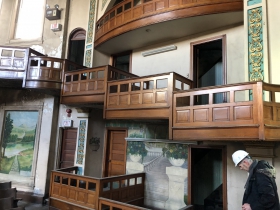 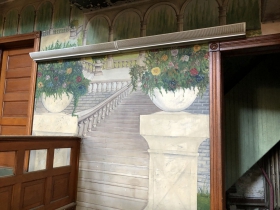 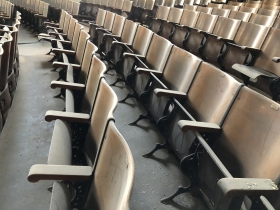 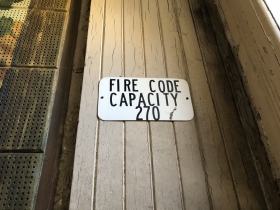 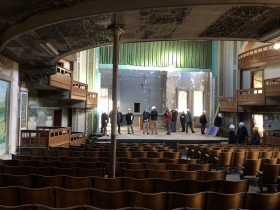 Milwaukee Downtown Business Improvement District #21 will become a new tenant in what once was the Grand Avenue Mall.

The mall is being redeveloped into The Avenue, a mixed-use building with residential and office space. The BID will have about 5,000 square feet of space at 301 W. Wisconsin Avenue.

In a press release, Beth Weirick CEO of the BID, said the organization’s earliest roots began on W. Wisconsin Ave. And by early fall, the organization will be back there, moving from its current location at 600 E. Wells.

The BID is responsible for several events during the year, including Downtown Dining Week, and takes on beautification projects like Sculpture Milwaukee.

raSmith, an engineering firm that has worked on a growing number of projects in Milwaukee including the new Hammes Company headquarters, BMO Tower and Freshwater Plaza complex, is opening an office in Walker’s Point.

In a press release the firm said Milwaukee’s increasing urban development and the opportunity to do more business in the city enticed them to open the office. The company is moving three employees into the building at 221 S. 2nd Street.