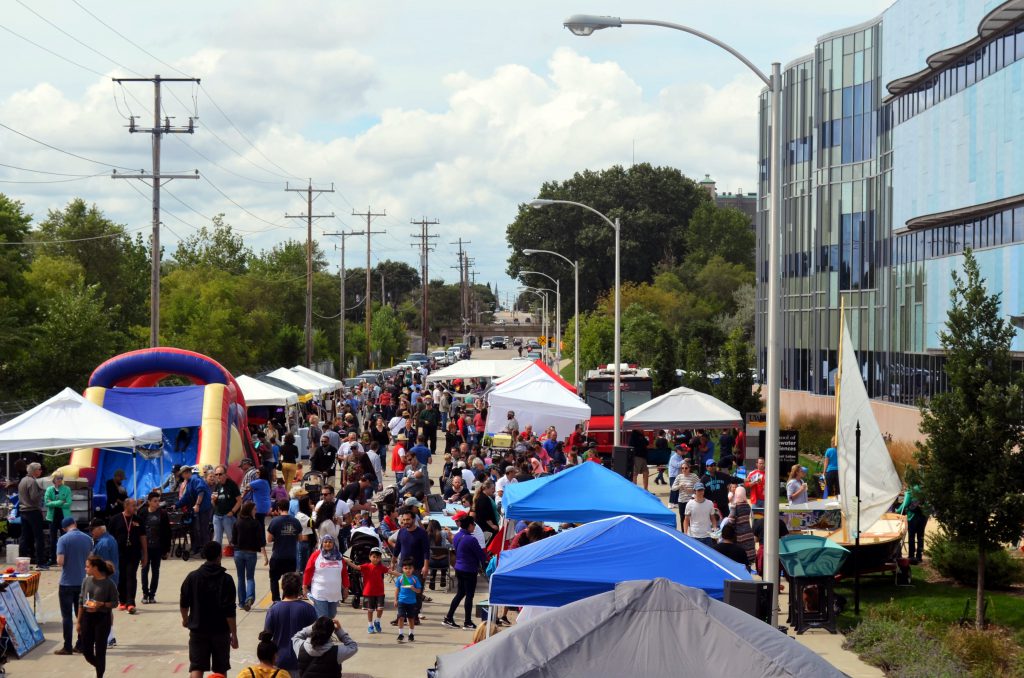 The harbor can appear to be an unwelcoming place for many Milwaukee citizens, and Harbor District, Inc. wants to change that. According to their website, Harbor Fest is one of their first steps in making the harbor a more inviting place.

Harbor Fest 2018 invited families to enjoy a variety of activities on Saturday along the UWM School of Freshwater Sciences at 600 E. Greenfield Ave. The highlight was the boat parade, where decorated boats gave new meaning to the term “floats.” We got to see everything from Quasimondo Physical Theatre‘s Snail Sail and a beer-holding robot to a float inspired by the mythological World Turtle–a giant turtle supporting the entire planet on its back–complete with moving flippers and head.

Festival goers weren’t left out of boat decorating. Guests could contribute their doodles on the side of a sailboat outside the UWM School of Freshwater Sciences. Children could make and decorate miniature boats through All Hands Boatworks, an educational nonprofit organization that teaches youth skills, determination, and character development through boat building according to their site.

The fest also featured educational stations teaching guests all about the fish of Wisconsin, such as Riveredge Nature Center’s stand where they showed off their baby sturgeons. No fest is complete without food, drinks, and live music, with Snack Boys and Sprecher Brewery providing some of the former and True Skool, Sindoolaa, and They GuanUs providing the latter.

The harbor is an integral part of Milwaukee’s economy. Port Milwaukee senior trade development representative Peter Hirthe told Urban Milwaukee last April that 179,000 metric tons of steel and over 200,000 tons of grain traveled through Port Milwaukee in 2017. While 2017 was a strong year for steel imports, recently Adam Schlicht, Port of Milwaukee director, told Wisconsin Public Radio he’s concerned about future of steel imports due to the possible impact of tariffs.

See all the action at Harbor Fest 2018 yourself. 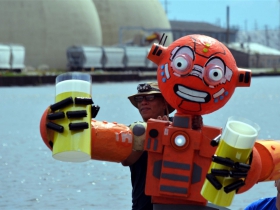 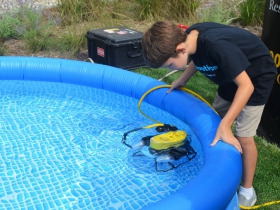 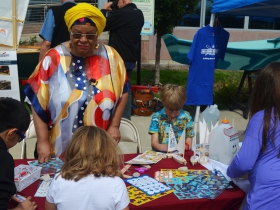 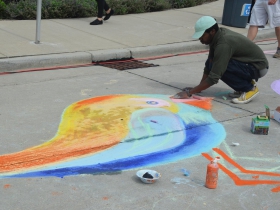 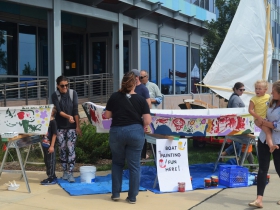 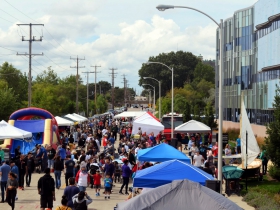