Italian restaurant located on Jefferson St. for 28 years will close next week. 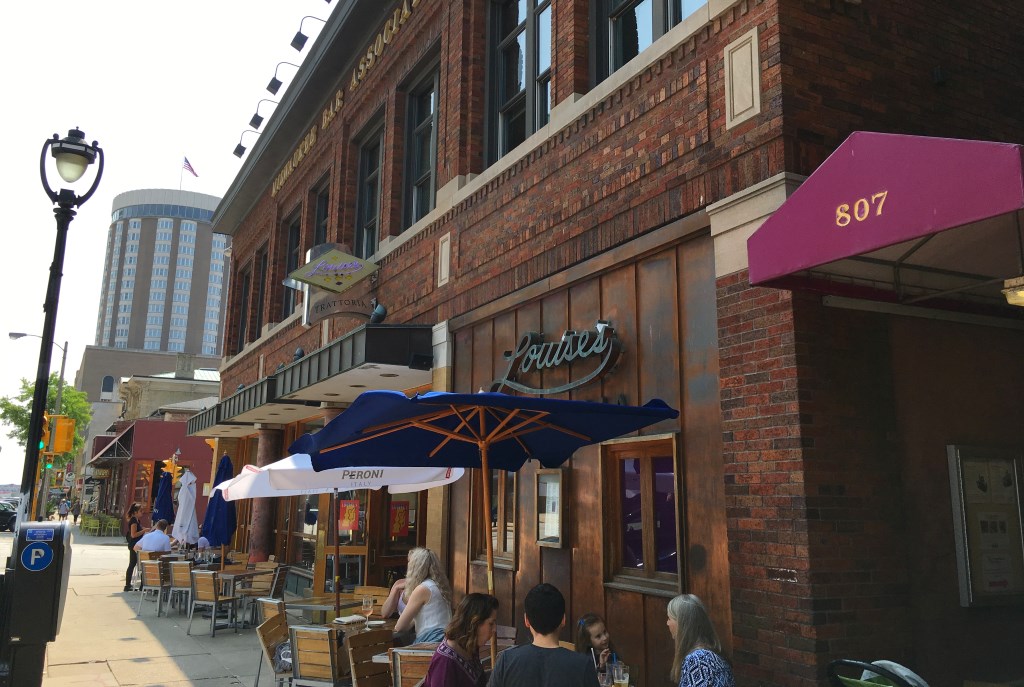 The days are numbered for one long-standing restaurant in East Town.

Louise’s will permanently shut its doors on Aug. 25, following the end of the business’ current lease. The restaurant has been serving pizza, pasta and other Italian specialties at its 801 N. Jefferson St. location for 28 years.

Louise’s is owned by industry veteran Robert C. Schmidt Jr. Schmidt is the proprietor of multiple businesses in Milwaukee, including Vagabond, Trinity Three Irish Pubs, The Harp Irish Pub and all four Water Street Brewery locations. Tina Lawler, marketing director for Water Street Brewery, told BizTimes the company would be speaking with Louise’s current employees about jobs at Schmidt’s other bars and restaurants. Schmidt was not immediately available for comment, and Lawler was not reachable through phone or email.

This will be the fifth of Schmidt’s businesses to close in the past eight months. Louise’s once had a second location at 275 Regency Court in Brookfield, but it, too, closed its doors in June after 16 years of operation.

Among Schmidt’s places that have recently closed are Monster Pizza MKE in December and Black Rose Irish Pub in May. While they were open, the two shared the space at 2856 N. Oakland Ave., which also housed Oakland Trattoria and SoLo Pizza in the past. Monster Pizza lasted less than a year, but Black Rose had become a well-known establishment over its nine-year stint at the intersection of Oak and Loc.

RC’s (1530 E. North Ave.) first opened in 1974, and closed this past April. Named after Schmidt himself, the East Side bar was an institution of sorts for Milwaukee patrons from multiple generations. According to OnMilwaukee, RC’s ended its 44-year reign so the family could focus on Schmidt’s downtown businesses.

The building for Louise’s has been put on the market for sale, as was the building where Black Rose was located. The RC’s building had already been sold by the time business held its farewell party on April 28. 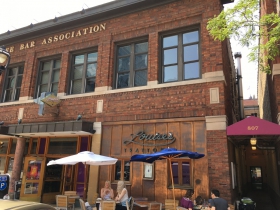 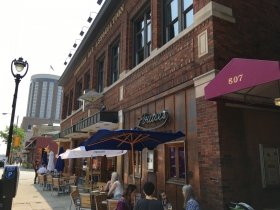 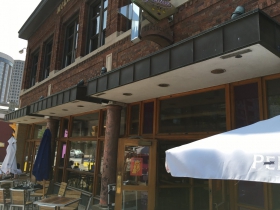 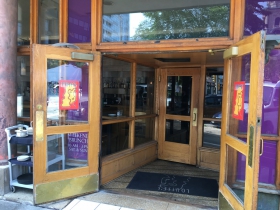 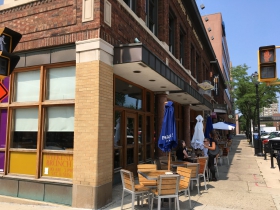 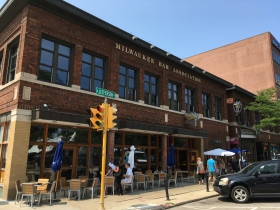