The popular festival packed them in, as our photos document. 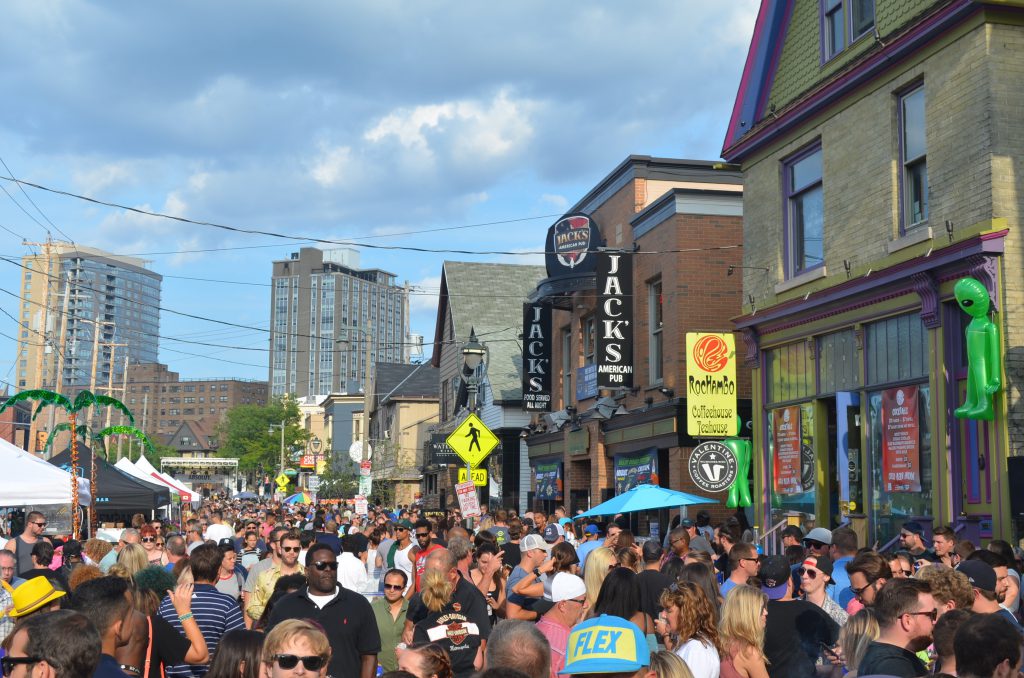 Brady Street was packed with people and things to do from Van Buren St. to Cambridge Ave. Local live music could be heard throughout the day in between sips of beer and bites of cheese curds. Pete’s Pops served their Galaxy Pop, a vanilla malt pop with activated charcoal and edible glitter. Entertainment highlights included high-flying shows from Division BMX and The Milwaukee Flyers Tumbling Team. And it all capped off perfectly with Nova D’Vine’s Cream City Queens Drag Show.

The diversity of entertainment reflects the diversity of the street. According to the official Brady Street website, early Polish, German, and Irish immigrants made their home on the street since it was first named in 1840. Then in the 1930s it became predominantly Italian with some businesses still bearing the family names such as the ever popular Glorioso’s Italian Market. Then in the 1960s it became Milwaukee’s version of “Haight-Ashbury” with flower children, underground political publications, and the hippie fest known as Brady Street Days, which lasted from 1970 to 1981. Today’s festival, resurrected about 15 years ago, is more mainstream, but still all about the people, as our photos (below) prove. 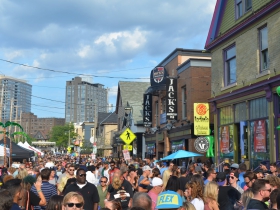 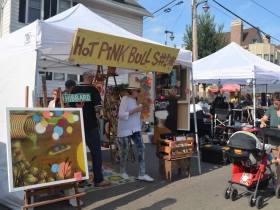 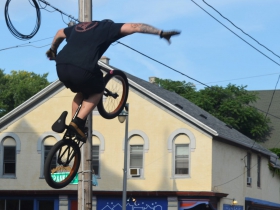 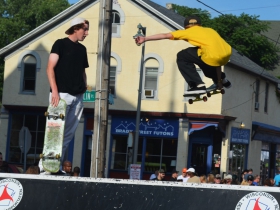 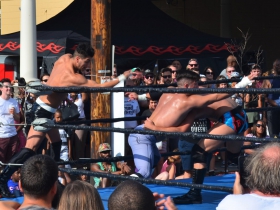 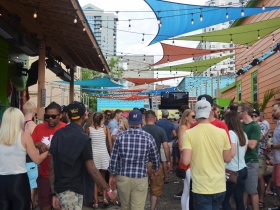