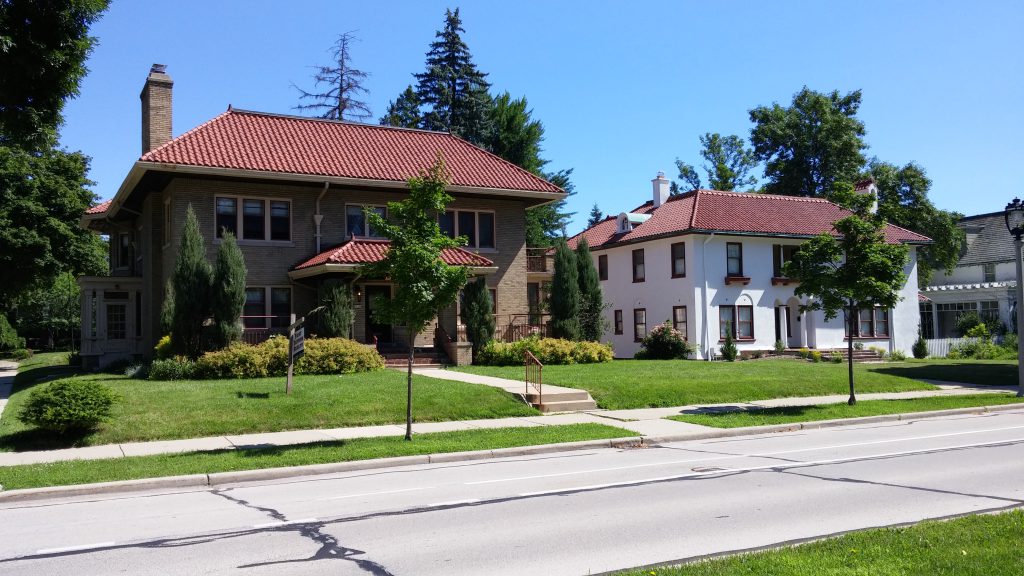 Both of Milwaukee’s streets named for George Washington escaped what might be called the Great Duplicate Street Name Purge of a century ago. At the time there were dozens of streets with the same names, which created difficulties for visitors, letter carriers, delivery people and residents in reaching their destinations. It was also considered a safety issue because fire and police personnel might go to the wrong street, slowing response time.

In 1913, a commission was appointed to study the problem. The committee’s recommendations were met with so much resistance from the public that nothing was done. In 1921 another commission was appointed with the same results. Frustrated, Mayor Daniel Hoan told the City Engineer to draw up a plan. Against the wishes of many residents and business people, his proposed changes were accepted.

So, in the mid-1920s, duplicate street names began to be eliminated. Chicago Road on the South Side became Whitnall Avenue because it had the same name as the Third Ward’s Chicago Street. Highland Place on the Lower East Side became Land Place and Highland Avenue in Bay View was changed to Hillcrest Avenue, while Highland Boulevard kept its name.

The city was brutal in its efforts as dozens more street names were axed because they sounded too much like the names of other streets. Allen Street was changed because it was similar to Ellen Street. Becker Avenue could be confused with Becher Street, so it had to go. Bolton Street could not remain in existence with so many letters in common with Holton Street. In one extreme example, a tiny one-block-long alley along the railroad tracks in the Riverwest neighborhood, known as Forest Place, was reduced to Bush Lane, because of the fear of confusing it with the South Side arterial, Forest Home Avenue. 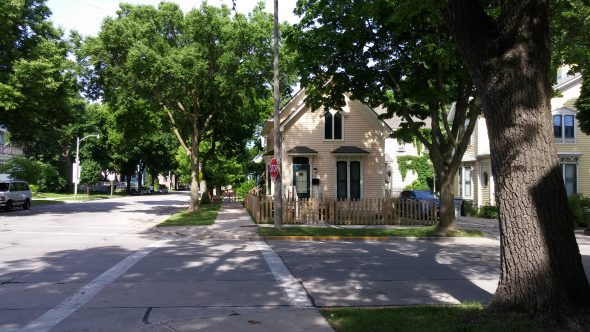 Washington Street was indeed the older of the two streets. It was named in 1838 as part of “Milwaukee Proper,” as the optimistic investors called their future village. But lawsuits involving ownership of the land retarded its development for several years while Kilbourntown, on the west side of the Milwaukee River, and Juneautown, on the east side, both progressed. By the time the ownership question was settled, Walker’s Point was well behind the other two villages and no one would ever consider it “Milwaukee Proper.”

Washington Boulevard was named in 1906 as part of an upscale new development. It ran from the west edge of Washington Park, which housed the zoo, to N. 60th Street and was lined with expensive homes. At three-quarters of a mile, it was only half as long as Washington Street, but with influential residents like William Harley and William Davidson of Harley-Davidson motorcycle fame, and Alvin Kletzsch, for whom Kletzsch Park was named, changing the boulevard’s name was not going to happen.

Today, Washington Boulevard runs through Washington Park and the Washington Heights neighborhood into Wauwatosa’s Washington Highlands at N. 60th Street. The boulevard’s wide median is planted with grass and trees, and some sections are landscaped with colorful flowers. Large homes line the street.

The contrast with E. Washington Street is stark. A scrapyard is located at its eastern terminus, and on the day that I was there taking pictures, there was an unpleasant olfactory onslaught from the sewage treatment plant across the inner harbor. Several blocks to the west, beyond the industrial section, there is a significant aesthetic improvement. The smells are gone and the small homes and cottages in the residential area that extends to S. 20th Street are much more pleasing to the eye.

Two streets named for another president, Ulysses S. Grant — W. Grant Street and N. Grant Boulevard — were the other exceptions to the duplicate street name prohibition. Other duplicates have developed since the City Engineer’s report. We now have Layton Boulevard and Layton Avenue, Park Place on the East Side and Park Place on the Northwest Side, as well as the trifecta of Lincoln Avenue, Lincoln Memorial Drive and Lincoln Parkway. 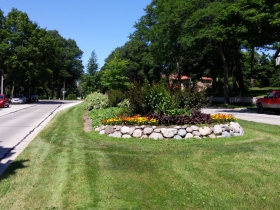 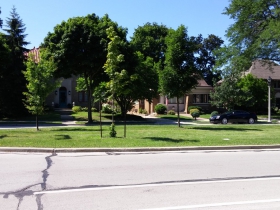 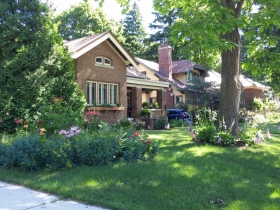 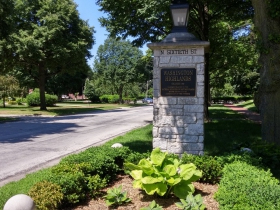 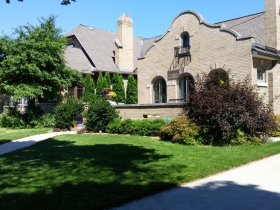 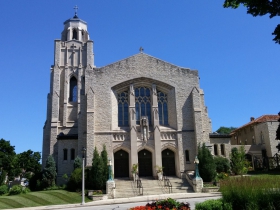