Dramatic seascapes embraced by art lovers on a Great Lake. 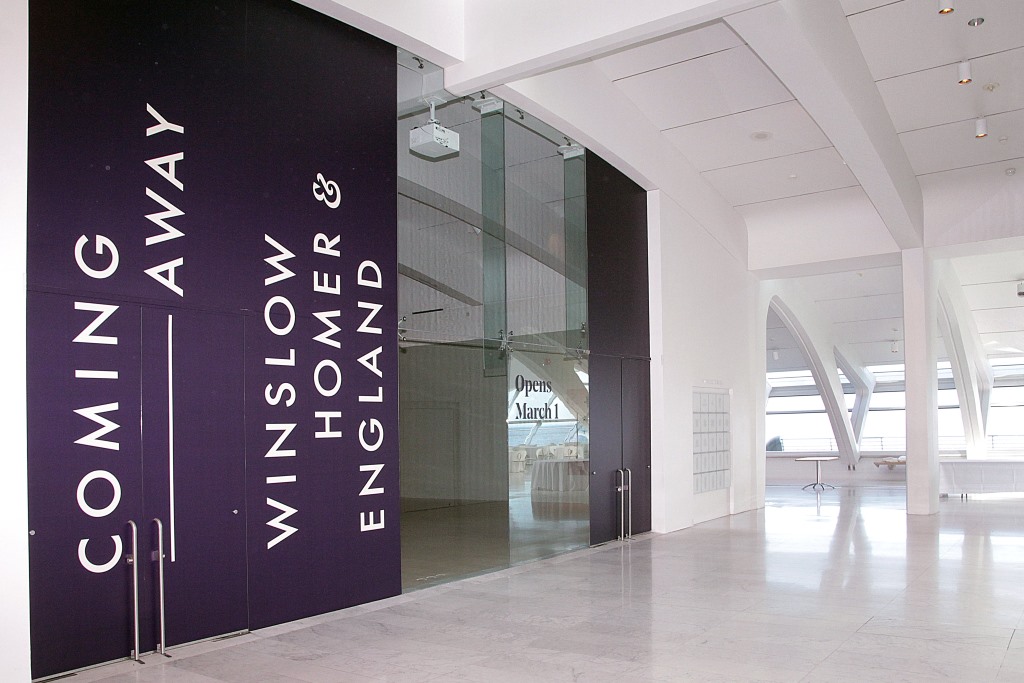 “Coming Away: Winslow Homer and England” on view at the Milwaukee Art Museum through May 20, 2018. Photo by Erol Reyal.

Last week the Milwaukee Art Museum held a press preview of its new show, “Coming Away: Winslow Homer and England.”

Winslow Homer (1836-1910) is one of the most beloved figures in American art, but also had a connection to England. This show explores how Homer’s nearly two-year stay in the seaside village of Cullercoats, in northern England, impacted his work for the rest of his career. Homer began painting scenes of independent farmers and outdoorsmen, as well as women at leisure and children at play, but after his time in England began doing the dramatic seascapes for which he became well-known.

The exhibition, which brings together many of Homer’s most beloved and famous works, is co-organized by the Milwaukee Art Museum and the Worcester Art Museum and was first shown to the public from November 11, 2017 to February 4, 2018 at the Worcester Art Museum, where it was well-received. Now it will run at the Milwaukee Art Museum through May 20, where its seaside paintings were echoed last week by the brisk waves seen on Lake Michigan for the show’s premiere.

Opening remarks were made by Dr. Marcelle Polednik, Director of the Milwaukee Art Museum. And there was a tour of the show led by its co-curators, Brandon Ruud, the MAM’s Family Curator of American Art, and Elizabeth Athens, formerly at Worcester and now at the National Gallery. Also on hand were members of the press and other staff of the Milwaukee Art Museum. Our photos capture the scene. 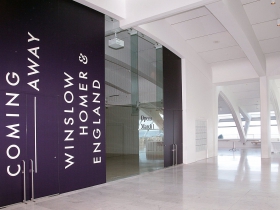 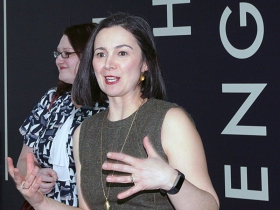 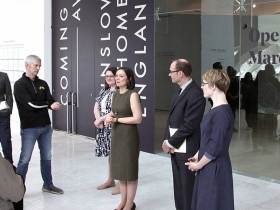 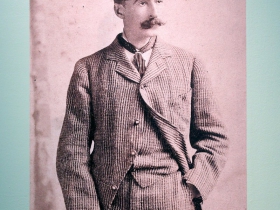 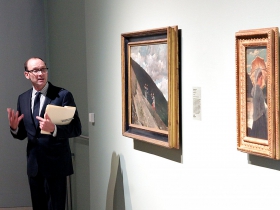 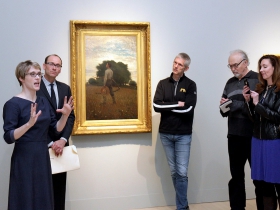