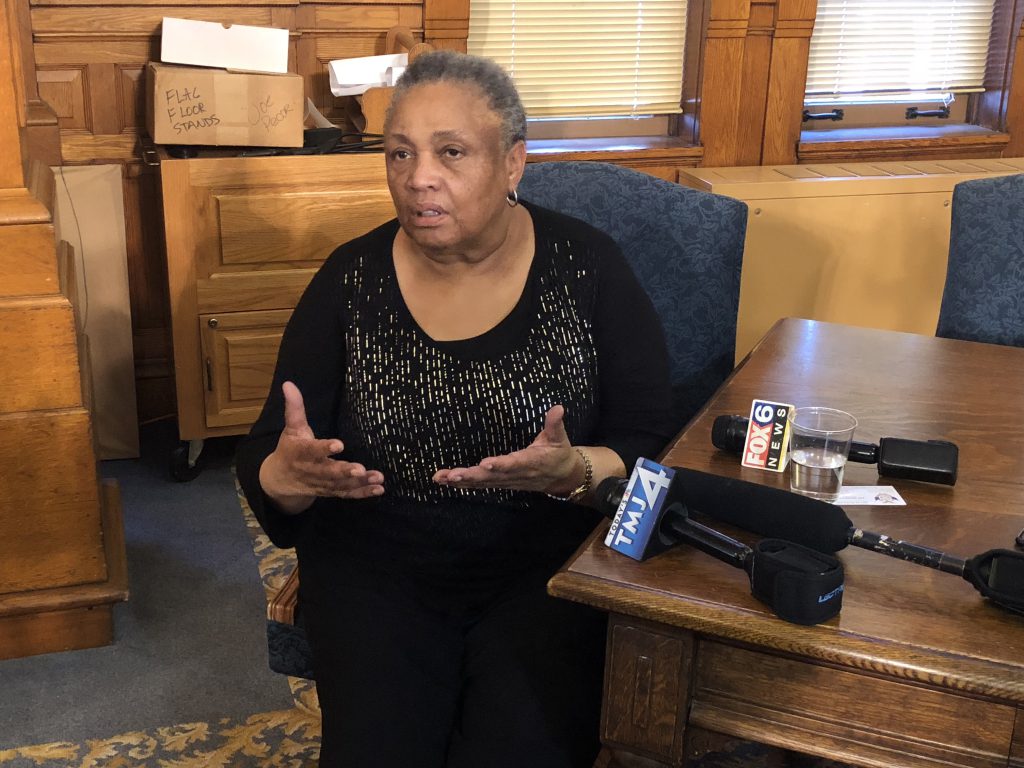 The Common Council took the rare step of rejecting a mayoral appointee and appointing their own interim health commissioner last Tuesday. The council appointed Patricia McManus to head the city’s troubled Health Department on a 13-1-1 vote. With such an overwhelming margin, it was expected by many within City Hall that Mayor Tom Barrett would sign off on the appointment and let McManus get to work. Some council members, in fact, told Urban Milwaukee the whole issue was a sign of the mayor’s declining power.

But things have become much less straightforward since then, after controversy erupted over comments by McManus that seemed to doubt the safety of vaccines, which raised some concerns about her appointment.

Alderman Michael Murphy, who abstained from voting on the appointment because he said it was rushed, wasn’t pleased with McManus’s comments either. “This is not true and it is a very troubling view from someone who has just been entrusted with the public health of our city and the future lives of untold thousands of children,” said the alderman in a press release.

McManus attempted to walk back her remarks through a statement issued by council president Ashanti Hamilton. “I, as most public health professionals and doctors, believe that the best thing to do is to get immunized,” said McManus. She noted that all of her children and grandchildren have been vaccinated.

The tentative appointee also realized she might have created controversy in an interview after her council confirmation. Responding to a failure to send out hundreds of letters by the Health Dept., she said that while she believes it is possible that issues might arise with letters not going out for one year, the fact that it happened for a period of three years means that it was a “deliberate” decision. That’s a damning accusation, and McManus seemed to realize that, adding, “I’m probably going to get in trouble for saying this.”

Early Tuesday afternoon, Barrett wasn’t revealing what he would do regarding her appointment. “We’ve started the conversation, we’re going to have more conversations, and I will act on the file by the end of this week.”

When asked about McManus’s declaration that she wouldn’t take a loyalty oath, the mayor said: “I’ve never asked anyone to take a loyalty oath. I do expect people to be accountable to both the executive branch and the legislative branch. These positions are not free agents and I think she understands that.”

Barrett did confirm that McManus was not part of a recent review of the Health Department held with representatives of the US Department of Housing and Urban Development.

Issues related to the Childhood Lead Poisoning Prevention Program led to the January 11th resignation of Health Commissioner Bevan K. Baker. The council opened a formal investigation into the department on January 17th.

Correction: An earlier version of this story indicated Mayor Barrett could simply not confirm the appointment of McManus and that would result in the need for a veto override vote. This was incorrect, his not acting on the confirmation would result in McManus’ appointment.