No Strip Club for Riverwest 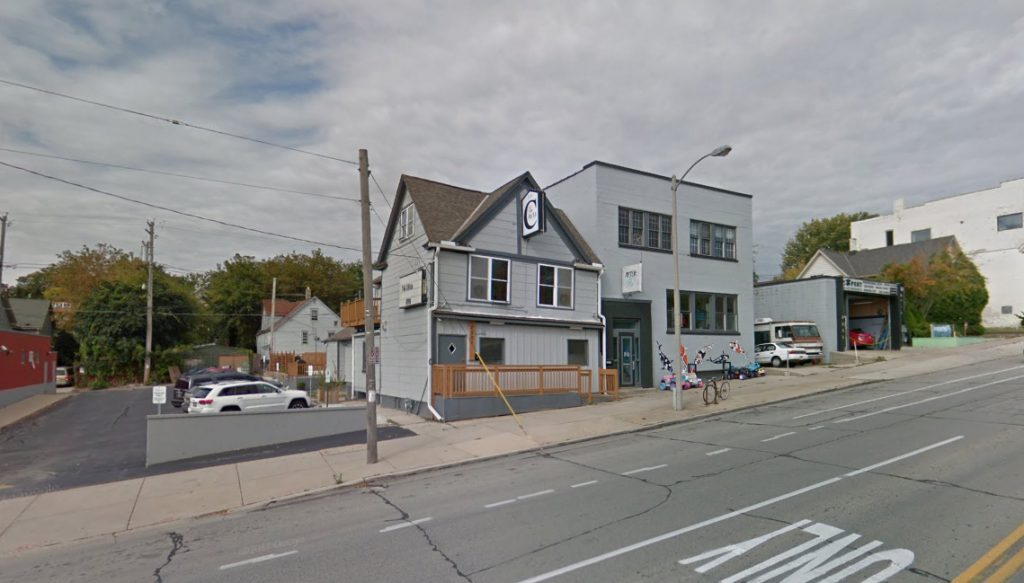 A proposed strip club for Riverwest won’t happen. Applicants Christina and Daryl Carter, owners of Tha Circle at 2221 N. Humboldt Ave., said they never had any intention of opening a gentlemen’s club and withdrew the addition of “adult entertainment.”

The issue came before the Common Council’s License Committee, which met this morning. The Carters told the committee they had discussed their plans with the city’s Licenses Division, which included leasing out the bar to bachelor parties, and were advised to check the adult entertainment option.

Attorney Mike Maistelman, representing a nearby Beerline B condominium association in his appearance before the committee, said that he had never heard of such a thing happening. But alderman and committee member Jim Bohl said it wasn’t the first time he had encountered such an incident.

“It’s smart that you’re withdrawing,” he told the couple. “I think it’s evident that it wouldn’t have happened anyway. I don’t doubt your intentions.”

The committee unanimously supported the renewal of the Carters’ license after allowing testimony from three individuals.

A series of police incidents and noise complaints read into the record centered around the adjacent After Gallery, owned by Flow Johnson, which is rented out for private events. Residents have complained of loud noise in periods when Tha Circle isn’t open, and Christina Carter herself called the police to report a fight that may have involved a gun involving patrons in front of After Gallery. The business, located at 2225 N. Humboldt Ave., does not have a liquor license.

Tha Circle, which straddles the divide between Riverwest and the Beerline B neighborhood centered on N. Commerce St., is open from 7 p.m. until close daily according to Christine Carter.

Committee chair Ald. Tony Zielinski estimated that 20 people indicated a desire to testify, but that was before the adult entertainment provision was dropped.

Daryl Carter might be a familiar name to football fans. The 42-year-old Carter played college football for Wisconsin and played one game professionally for the Chicago Bears in 1997. He graduated from Washington High School in Milwaukee.

4 thoughts on “City Hall: No Strip Club for Riverwest”