A festival for your pets. Our photos capture the action. 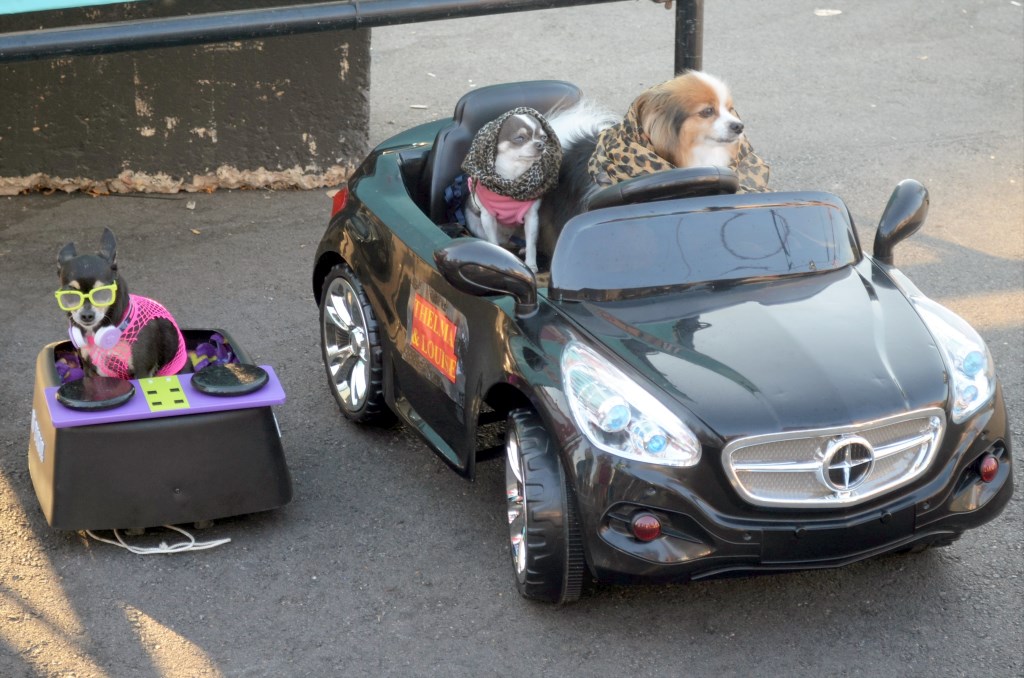 The Fromm Petfest welcomed four-legged residents of Milwaukee as well as their two-legged owners.

Many areas of the park were reserved for dogs to run free in, such as the lure course where dogs chased a lure pulled by a pulley system. But the main draw was the dock diving, with some dogs jumping over 22 feet long into a pool of water.

While the fest was mostly home to dogs, cats received their very own dedicated attraction called Kitty City where feline lovers could enjoy demonstrations and of course cute cats.

Commerce is standard in Henry Maier Festival Park fests, and Petfest was no exception with tons of food and accessories for pets as well as many rescues and non-profits looking to put pets in a good home. Oh, and you can’t forget the costume contest! One dog was painted like Rocket Raccoon of Guardians of the Galaxy fame.

According to the fest’s official website, the fest attracted 10,200 people with 3,600 pets last year. The fest was brought to life by Fromm Family Foods, a local family owned and operated company creating artisan pet food since 1904.

Our photos capture the fur and fun. 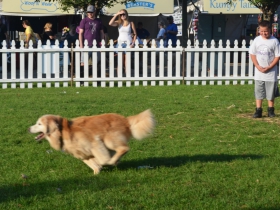 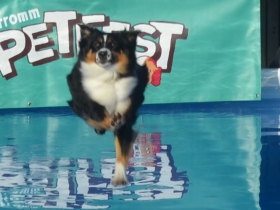 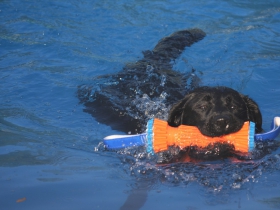 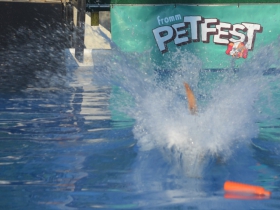 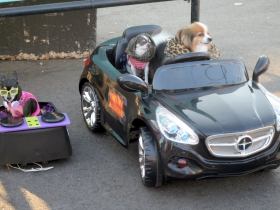 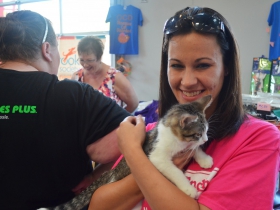