Will provide big benefit to other Midwestern states, why not Wisconsin? 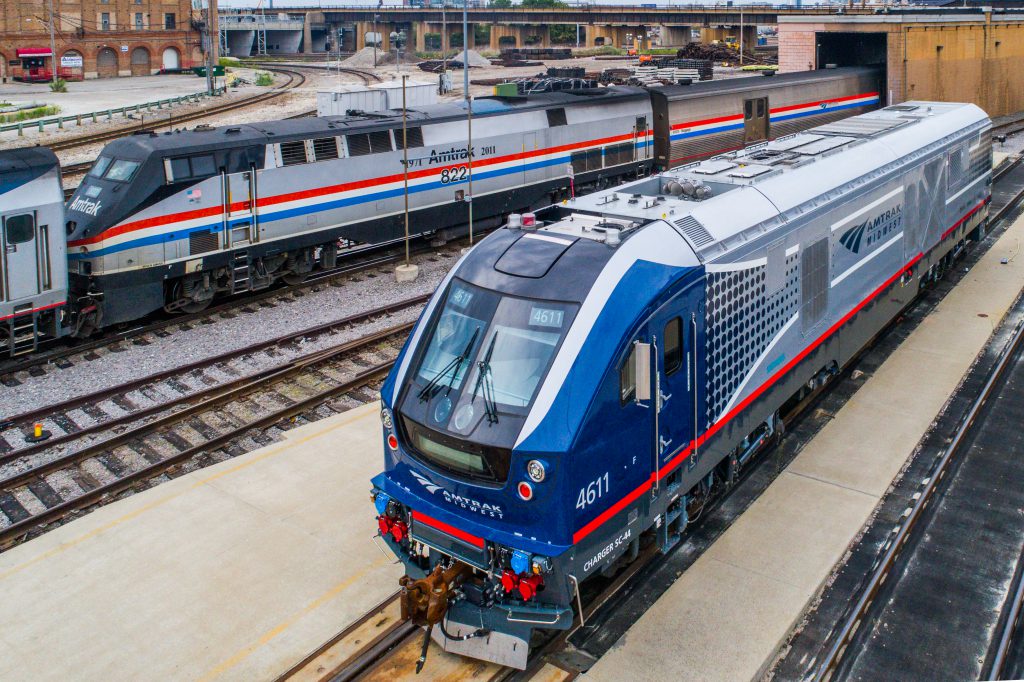 New locomotives are coming to Amtrak trains in the Midwest. They’ll be placed into service on the heavily-used Hiawatha Service that connects Milwaukee to Chicago, but most of the benefit will be felt on other lines in the region.

The new locomotives will help cut travel time from 5.5 to 4.5 hours from Chicago to St. Louis by traveling up to 110 miles-per-hour. The Chicago to St. Louis route, known as the Lincoln Service, was one of handful of routes that received a high-speed rail grant from the American Recovery and Reinvestment Act almost ten years ago. An $810 million high-speed extension of the Hiawatha Service to Madison was secured by the administration of Governor Jim Doyle, but rejected by Governor Scott Walker.

The diesel locomotives, which have a top speed of 125 mph, will also yield time savings on the lines connecting Chicago with Michigan and St. Louis with Kansas City. According to Amtrak, the new Siemens Charger locomotives offer faster (and smoother) acceleration and braking over the General Electric Genesis locomotives they’re replacing.

Amtrak purchased the 33 locomotives from Siemens for $216.5 million using federal funds. They were assembled in Sacramento, California. An additional 30 locomotives purchased by Amtrak will be delivered to California and Washington.

Delivery of the new locomotives is scheduled to be completed in January 2018. The new locomotives are being deployed on routes that provided a combined 2.6 million rides last year. The Hiawatha Service provided 807,720 rides in 2016.

Intended to be Paired with Talgo Trainsets 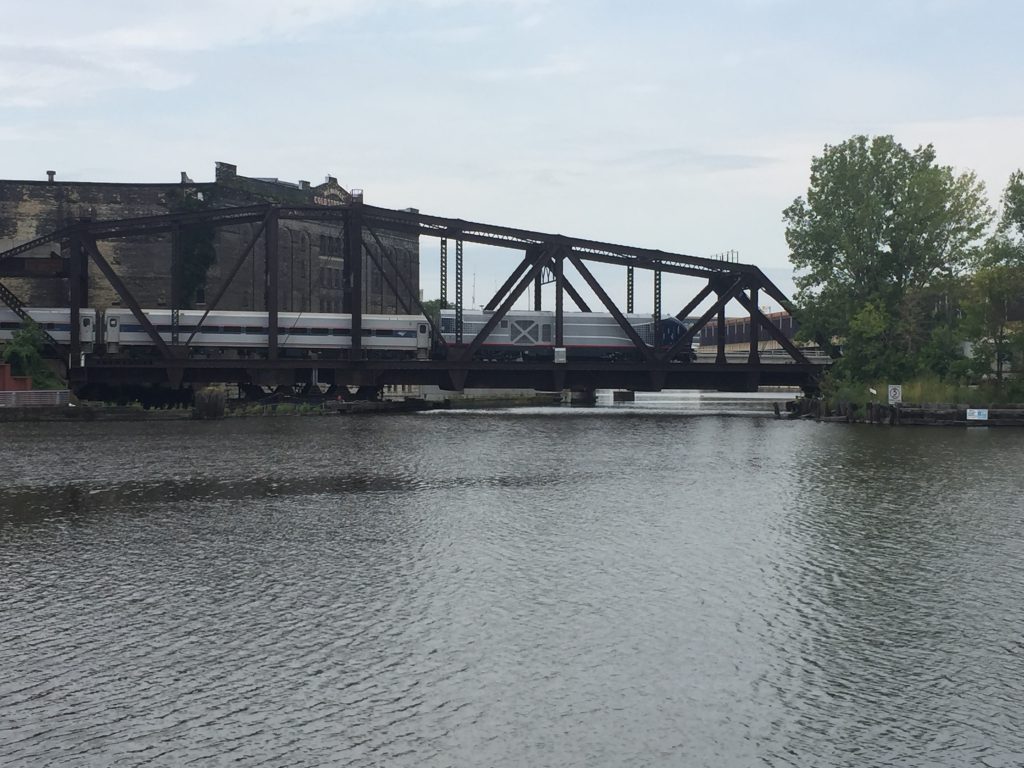 The Siemens Chargers weren’t envisioned to run on the Hiawatha line pulling old rail cars. Instead, under Governor Doyle, Wisconsin had purchased multiple unpowered trainsets from Spanish train manufacturer Talgo in 2009 for $47.5 million as part of an ultimately successful bid to win federal rail funds.

The Walker administration’s vocal opposition to the Madison extension caused the federal government to rescind the grant and left the Talgo deal, which included assembling the trains in Milwaukee at Century City, in limbo. Talgo completed the order for Wisconsin, and an additional order for Oregon and Washington, but Wisconsin never constructed the necessary maintenance facility for the trainsets.

The tale has a sad end for Wisconsin. In total, the state ended up spending $50 million for trains it never received. Following a lawsuit, Talgo has entered into negotiations to lease the trainsets to a Los Angeles area railroad agency. The state will receive up to 30 percent of the sale price should Talgo sell the trainsets. They were last in Milwaukee in May 2014.

Riders of the Hiawatha Service will now be pulled by new locomotives, but they’ll still be riding in Horizon Fleet coaches that date back as far as 1989 rather than the new Talgo cars.

7 thoughts on “Eyes on Milwaukee: New Locomotives for Amtrak”