Infill projects on Arlington and Astor streets, Marshall St. could be next. 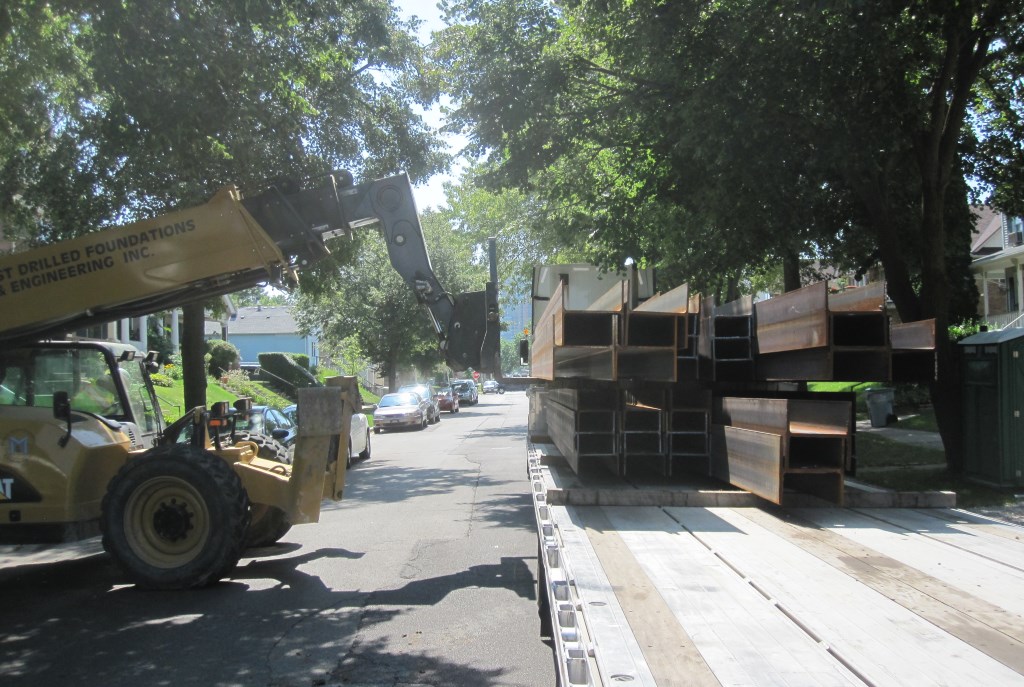 Any spare land in the Brady Street area is being grabbed for development, no matter how small. For example: Two new residential infill projects are underway within a block of E. Brady St. on the Lower East Side, joining two single-family riverfront houses being constructed on formerly vacant lots at 1114 and 1128 E. Kane Pl.

A four-unit apartment complex is planned for 1813-1815 N. Arlington Pl., an 8,600 square foot lot with 40 feet of street frontage. The owner of the property is 1815 Arlington LLC., which is registered to Jason Pietsch, a Principal at Ogden Multifamily Partners, LLC.

A Commercial New Construction Permit was issued on November 16th, 2016 to Jim Marriott, of Miller Marriott, a Hartland-based home builder for the $575,000, three-story 38-foot-tall structure.

A chain link fence was erected around the property last week, and construction equipment was on site, likely doing a soil boring operation. The site is now a lawn, with a juvenile walnut tree in its center.

The Ogden firm of which Pietsch is a principal is nearing completion of the Keystone on Brady Apartments, a 22-unit project at 1701 N. Humboldt Ave., and has begun construction of a 30-unit apartment at 910 E. Land Pl. Both developments are within blocks of the proposed structure.

As evidenced by a curb cut at the south end of the lot on N. Arlington Pl., the site was previously occupied. Was it ever!

City records show that as early as February 25th, 1891, $500 in alterations and additions were made by builder Joseph Borzyczkowski to a building at what was then 909-Sobieski St. for owner John Dzieminski.

An 1894 map shows no fewer than three structures on the site, one behind the other. Two were single family dwellings and the third, closest to the street, was a two-family unit. By 1910, there was a fourth single-family dwelling squeezed onto the lot, and a rear cooper’s shop in the yard next door had itself been transformed into a residence.

The three rear homes were razed or moved at an unknown date, perhaps in the 1930s when dozens of buildings on the block were razed for the construction of the Pulaski Playground.

By 1989, the area north of Brady Street had been in a decades-long decline, and the home was owned by the federal Secretary of Housing and Urban Development, who received a code enforcement letter from the city, informing him that siding was missing, the porches were poor, the heating system was missing, the plumbing vandalized and the entire structure was “unfit for further occupancy or use and is unreasonable to repair.”

On July 3rd, 1989, a $4,800 permit was issued to James Schinner of Reynolds Wrecking to raze the 2-story structure. The property has remained vacant ever since. 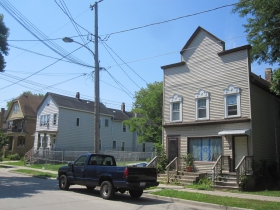 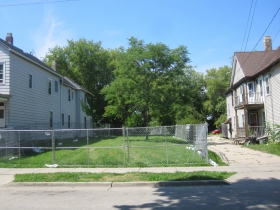 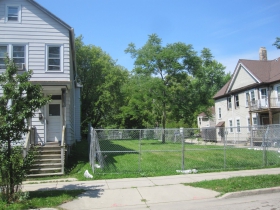 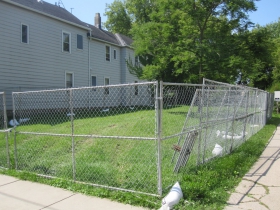 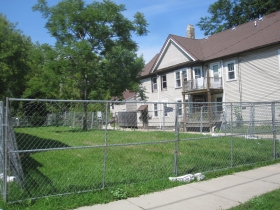 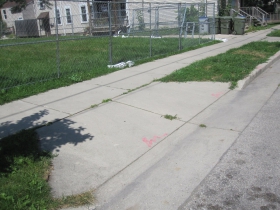 The two-story, 28-foot-tall residence will have a first floor area of 1,655 square feet and is to be constructed for Dr. Robert F. Koebert, an anesthesiologist.

This is not the first time a permit has been issued for the site, but it will be the first time a building has been erected on it. M. Burgener took out an application in 2005, but no construction was done on the site. Until 2004, the vacant lot was part of the property to the north, until its owners Domenico and Amelia Ferrante split it off, presumably for the construction of the Burgener residence.

The site was recently graded, and on Wednesday, August 16th, a large shipment of I-beams of United States-manufactured steel was unloaded from a semi-trailer bearing Indiana license plates. It appears that the home will be of massive construction, as befits its hefty price tag. 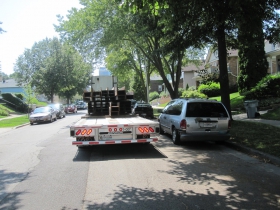 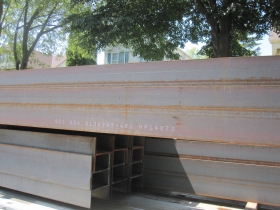 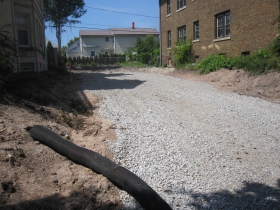 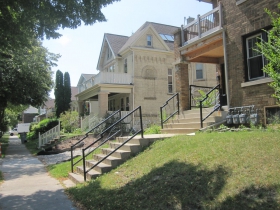 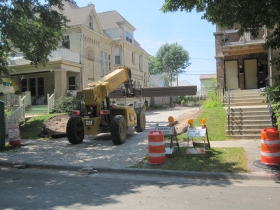 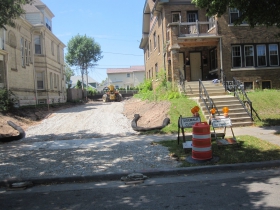 The most prominent vacant parcel in the district is the city-owned property at 1697-99 N. Marshall St. It was the site of a frame residential building once owned by Frank Pecoraro. The structure was lost in a fire about 30 years ago, and has remained vacant ever since. For the past few years the property, with 80 feet of Brady Street frontage, has served as a green space, and has featured a flea market and other activities.

A few apparently build-able parcels can be found in the general area, including on N. Warren Ave., and N. Astor Pl., but these are for the most part currently used as side yards or as parking for the adjoining structures, and would likely need to be subdivided to accommodate construction. It appears that other future construction in the area, if any, would require the demolition of existing structures. However, a number of older buildings in the area are in the process of being “gut-rehabbed,” including properties on the 1700 and 1800 blocks of N. Arlington Pl. 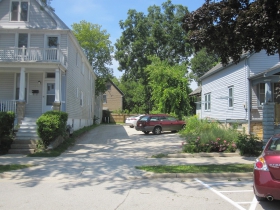 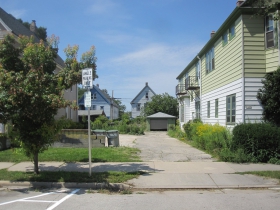 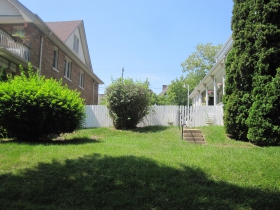