Return of the Blue Angels

After its cancellation last year the Air & Water Show returned and loudly wowed the crowds. 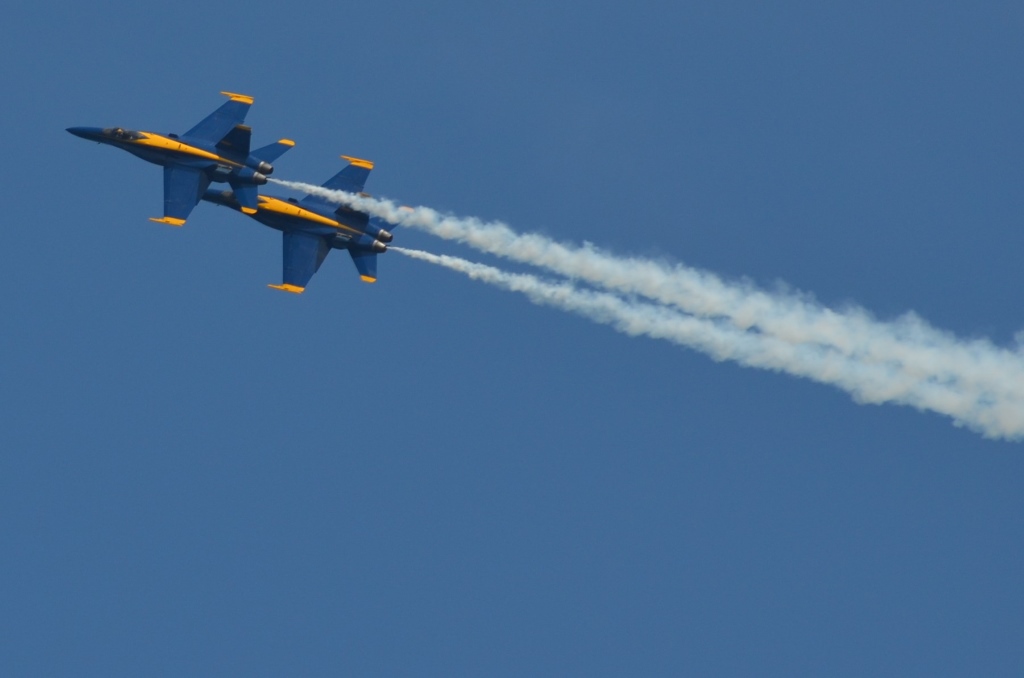 Some say the world will end in fire, some in ice.

Then there are air and water, which can have a pretty powerful impact as well. Which is why hundreds of Milwaukeeans headed down to the lakefront on Saturday and Sunday for the return of the Milwaukee Air and Water Show, featuring the soaring U.S. Navy Blue Angels, whose deafeningly loud sounds can at times suggest a world coming to an end. The Blue Angels tore through the sky repeatedly through the two days, dazzling the crowds with their death-defying stunts.

The Air and Water Show has been coming to Milwaukee since 2004, but last year was cancelled due to financing and scheduling difficulties. So local fans were particularly happy to see the show return this year.

Along with the Blue Angels, the U.S. Army Golden Knights Parachute Team also hit the sky to do their stunts. Powerboats also got a chance to demonstrate some impressive power and speed during the “water” part of the show. Festival-goers were wowed by all the spectacle, yet also took time to visit the many vendors that lined N. Lincoln Memorial Dr., calmly selling their wares in the midst of all that earth-shattering noise.

Our photos capture the fun. 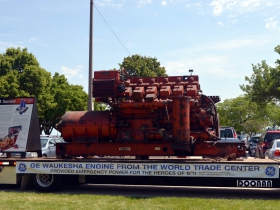 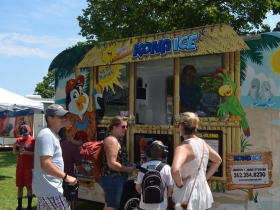 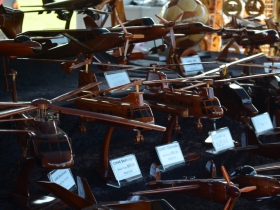 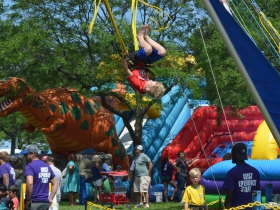 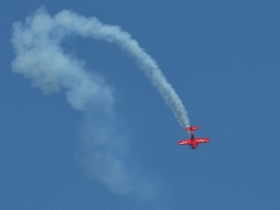 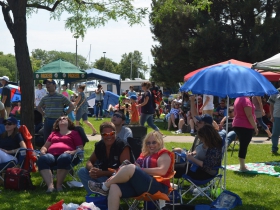 2 thoughts on “Photo Gallery: Return of the Blue Angels”