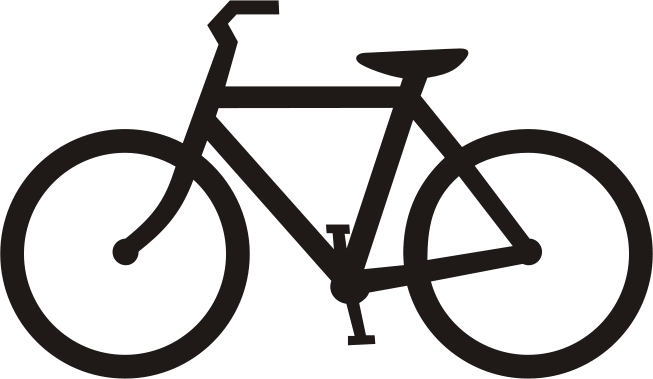 It’s the job of defense attorneys to provide a zealous defense of their clients. But that doesn’t excuse them from criticism when they cross the line.

That’s what happened this week when attorney Mark Eisenberg asked a Dane County sheriff’s deputy if he had heard complaints about Cynthia Arsnow riding her bike on Highway 14. 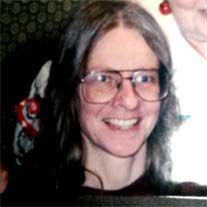 Cynthia Arsnow was just trying to get to work when she was killed by Rollen Fries.

Arsnow rode her bike from her home on Madison’s East Side to her job in Cross Plains. It’s about a 20-mile trip one way and Arsnow took the most direct route, which is Highway 14. That’s a fairly highly trafficked road, but it has a wide paved shoulder and it’s relatively straight and flat. When you’re just trying to get to your job, it makes sense to take it.

Arsnow had every right to be there and there are no reports that she didn’t take every reasonable precaution. In fact, she made that trip for many years without incident.

Then last July Rollen J. Fries, a Mazomanie man, swerved onto the shoulder and killed her. His excuse was that he was reaching for something on the passenger’s seat. But did he do it intentionally, in a flash of road rage, irritated that a cyclist would dare to claim their legal space along his highway? Witnesses said that Arsnow had been clearly visible to other drivers along a straight stretch of the road before Fries swerved right into her.

Still, intentional homicide in a case like this would be very hard to prove. Instead, Fries is charged with homicide by negligent driving and he has now been ordered to stand trial for his actions. Our thanks go to the Dane County District Attorney and Sheriff’s Department for sticking with this case and bringing the charges they could. Now, unless there is a plea deal before trial, we’ll see what a jury decides.

This brings us to Eisenberg who according to press reports about a preliminary hearing asked a sheriff’s detective whether there had been any complaints in the past about Arsnow riding her bike along Highway 14. To his credit, Dane County Circuit Judge John Markson disallowed the question as not relevant to the preliminary hearing.

But, frankly, where does Eisenberg get off asking a question like that at all? We don’t know if there were complaints, but what if there had been? Arsnow was doing something both entirely legal and appropriate. Drivers do not own the road. The safe thing to do in this situation is simply to slow down and pass the cyclist with caution. It might cost three or four seconds on a trip.

Eisenberg’s question is indicative of a bigger problem in our society: the idea that a person riding a bicycle on a state highway is somehow responsible for her own death or injury should a driver hit them. It’s a classic case of blaming the victim.

Of course, we don’t know how Fries’ trial will turn out, but his lawyer is already guilty of ignorance.