The Dreadful Legacy of Charles Nash

His greed led to the horrible Newhall House fire. Yet a street still bears his name. 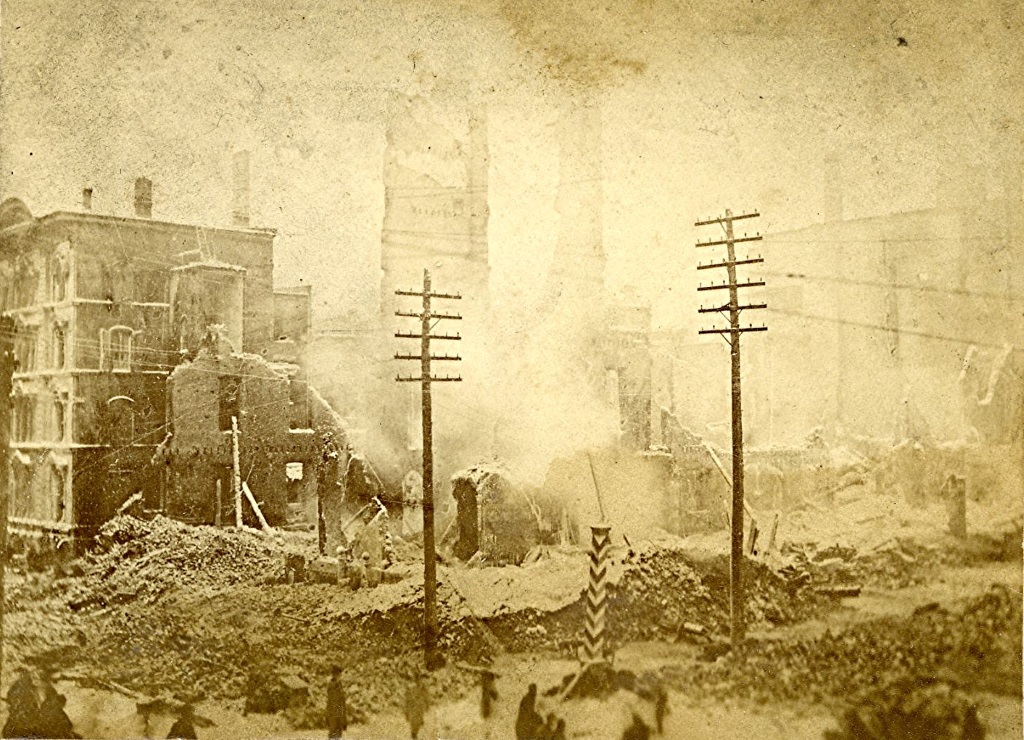 Only a few walls remain of the Newhall House. Photo courtesy of Jeff Beutner.

Charles Dennis Nash was born in New Haven, Vermont in 1819. As a young man he learned the banking business in his father’s bank while working as a teller. He visited Milwaukee, a city of 5,000 residents, for the first time in 1843. Not ready to settle down, he speculated in Wisconsin real estate in Racine, Dodge, and Fond du Lac Counties. In 1844 he invested some of the profits in sheep. He purchased 2,500 of the wooly animals in Ohio and led a sheep drive to Wisconsin where he sold them to farmers. It was a profitable venture so he repeated the process the next year, then returned to Vermont where he ran a manufacturing business for a few years.

Ten years after his first visit, Nash returned to Milwaukee, now a city of 25,000. Here he founded the Bank of Milwaukee. He purchased land at the southwest corner of N. Prospect and E. Kilbourn avenues where he built his home.

In 1859, Nash and four others bought out the Mutual Life Insurance Company of Janesville, moved its headquarters to Milwaukee, and changed its name to Northwestern Mutual Life Insurance Company. When the company was confronted with its first death claim and didn’t have enough money to pay, Nash, its treasurer, came to the rescue by lending the business enough to pay off the obligation.

In 1865, Nash headed a group that purchased the Newhall House Hotel. When the six-story, 240-room, luxuriously-appointed Newhall House was built in 1857 it was the main attraction in the city, but it had fallen on hard times. The prestigious Plankinton Hotel had taken over as the best hotel in town and over the years of Nash’s ownership, the Newhall House, located on the northwest corner of E. Michigan St. and N. Broadway, was increasingly known as a fire trap.

Fire escapes had been added to the east and south sides of the building, but there were no signs inside the hotel to let people know where the doors to the escapes were located. The part of the hotel with the greatest concentration of people, the west side where the hotel staff was quartered on the top floors, had no fire escape. A variety of businesses rented space on the first floor and basement, while the second through sixth floors were leased to John Antisdel for the hotel. The fear that the building was unsafe was so prevalent that the hotel’s advertising was focused on fire safety:

“Newhall House. Milwaukee, Wisconsin. John F Antisdel and Son, proprietors. Great reduction in rates. Room and Board $2, $2.50 and $3 per day.  Bake and Dwight’s patent fire escape provides means of exit from every floor in case of emergency. THE HOTEL EMPLOYEES ARE KEPT IN TRAINING AS A FIRE DEPARTMENT ON EVERY FLOOR, and every floor is supplied with water and hose.”

The advertisement was fiction. Employees were not trained to fight fires, as they and Antisdel later testified. Some fire hoses were rotted and others were hanging on pegs, not reels, making them difficult to unravel. Additionally, there were no fire walls to prevent the spread of fire from one section of the building to another and the elevator was not enclosed in a fireproof shaft. Legendary Fire Chief Patsy McLaughlin once prophesized “if that place ever burns, you will see some lives lost.”

McLaughlin was proven right at about 4 a.m. on January 10, 1883 when an arsonist set a fire at the base of the hotel’s elevator shaft. The blaze quickly burned up the wooden shaft and filled the upper floors with smoke and fire. Many people on the lower floors survived but the fatality rate was high on the upper floors where the staff slept. At least 72 people died, and 39 of them were staff members, mostly young women who worked as maids, laundry and kitchen help, and servers. A dozen of the employees who died jumped to their deaths on the cobblestone alley on the west side of the building while the rest burned to death. At the time it was by far the deadliest hotel fire in United States history, a dubious record that stood for more than sixty years.

The Milwaukee Journal, which had begun publication just a few months earlier, targeted Nash and Antisdel as being responsible for the deaths of so many, particularly the hotel employees. The newspaper repeatedly pointed out the false advertising and the poor state of the building and it wanted the two men arrested.

The Journal called Antisdel a liar and claimed that the public looked upon Nash “as a greedy, grasping person, whose soul is so shriveled and dried up with the money getting as to be almost destitute of human feeling.” It also pointed out that Nash wanted a prorated refund on the hotel’s property taxes because they were paid through May and the building burned down in January, so he did not get his money’s worth. However, the newspaper’s research showed that he last paid taxes the previous May for 1882 and still owed taxes for the ten days in 1883 before the building burned.

Antisdel blamed his female employees for their deaths, claiming the servants who jumped had no self control and the ones who burned were dallying because “that class had a weakness for waiting to collect their ‘little all’,” as he referred to their possessions. Nash said it was too bad the fire occurred while the servants were sleeping, causing them to lose control when they woke up. Neither man blamed any of their paying guests for dying because they lost control.

Nash blamed staff members for not alerting everyone when the fire was first noticed, but employees had been given orders not to upset guests in case of a fire but to try to extinguish it first.

The Coroner’s inquest jury investigating the disaster found that Antisdel was guilty of negligence, but neither he nor Nash were charged with any wrong doing. The arsonist was never found. Due to its coverage of the Newhall House Fire and its aftermath, the fledgling Journal became the city’s most popular newspaper. Illness caused Charles Nash to retire from his banking and insurance duties in 1892; he died at his home five years later.

Both of Nash’s sons worked for Northwestern Mutual. His son George, the company’s loan officer, named Nash Street, which is three blocks south of W. Capitol Dr., when Nash’s Subdivision was developed in 1889. The street runs intermittently from N. Fratney St. on the east to Menomonee River Parkway on the west. 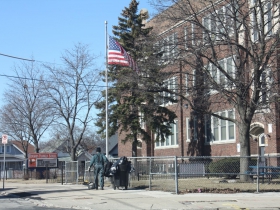 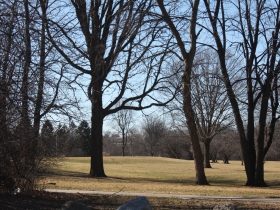 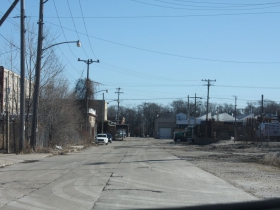 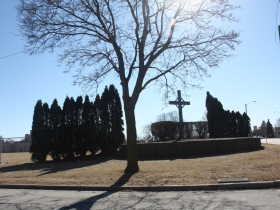 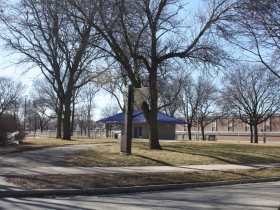 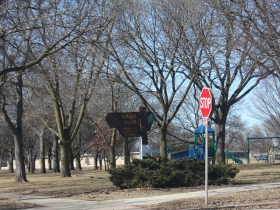 3 thoughts on “City Streets: The Dreadful Legacy of Charles Nash”